Bingo is very much back and the large online casinos have been responsible for the classic game’s revival. Not long ago it seemed the game was dying out and would only be played by elderly inhabitants of residential homes that still recalled the game’s golden days of packed bingo halls.
Nowadays, bingo is an extremely profitable component of the major online casinos and the game’s popularity continues to increase among a broad demographic of players. While the game’s future now seems assured, it’s interesting to deduce how this game was brought back from the brink of death to become a flourishing addition to the arsenal of casino games available today.

The large bonuses and promotions cannot be ignored when we look at how bingo has successfully been revitalized. Gamers have been enticed to play  bingo for money  with plenty of generous bonuses and promotions that appear to give players something for nothing, but are actually rewarding desirable actions.
Providing personal information, making a deposit, referring a friend, frequently playing, and not moving to a different online casino are generally the desirable actions that earn a reward. While bonuses and promotions are getting more munificent as the industry becomes increasingly competitive, players should ensure they are aware of what is required of them and that their gameplay habits result in some form of reward.
Bonuses and promotions appeal to all, but online bingo advertising has also been drastically broadened to no longer target a specific group of customers. The current bingo playing demographics are broad due to the different ads that were devised to implore a diverse group of players to get involved. The marketing of bingo has been so effective TV show bingo cards have allowed people to play the game while watching their favorite show. 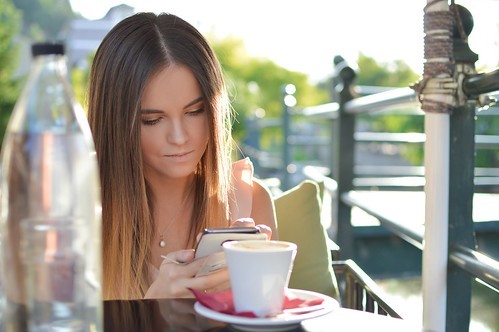 Bingo simply isn’t the same game anymore. The basic gameplay of numbers falling and players checking them off on their grid in the hope of getting a line or full house remains, but the casino game developers have gone a little wild. It was important to retain the game mechanics, as the game’s simplicity is one of the reasons bingo is so popular and appeals to players that find slots or casino table games a little too convoluted.
Yet, any worthy bingo lobby these days will offer a range of very different games to play and each appeals to a different type of gamer. While some of these bingo games are just about using different branding, other games are very distinct, such as Cash Cubes, an irregular 36-ball variant with unique winning patterns.
We should also mention Slingo, which is a hybrid of bingo and slots and is astoundingly popular due to the tie-ins that have emerged. Tie-ins with popular TV game shows seem to be the most beloved with both bingo and Slingo games built around the Deal or No Deal that is sadly no longer on air. Due to the slots element of the game, Slingo is ripe for TV tie-ins with Who Wants to Be a Millionaire, and Britain’s Got Talent also favored titles in the Slingo community.
While we shouldn’t disregard the technology that has enabled people to play bingo from the comfort of their mobile phones wherever they may be, the marketing and work of the game developers are the primary reasons bingo is booming once again. 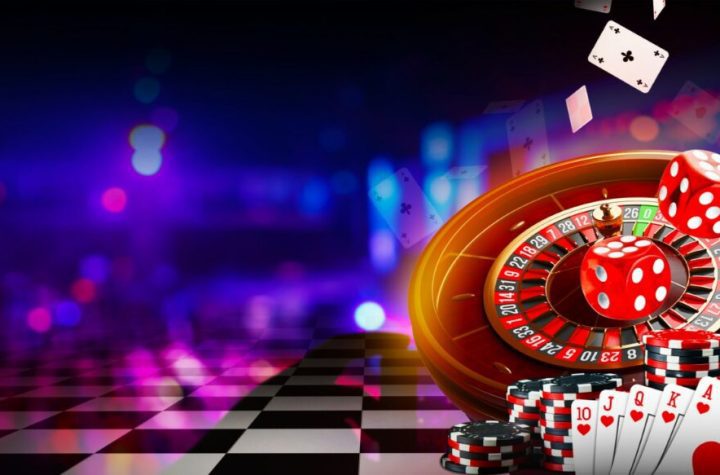 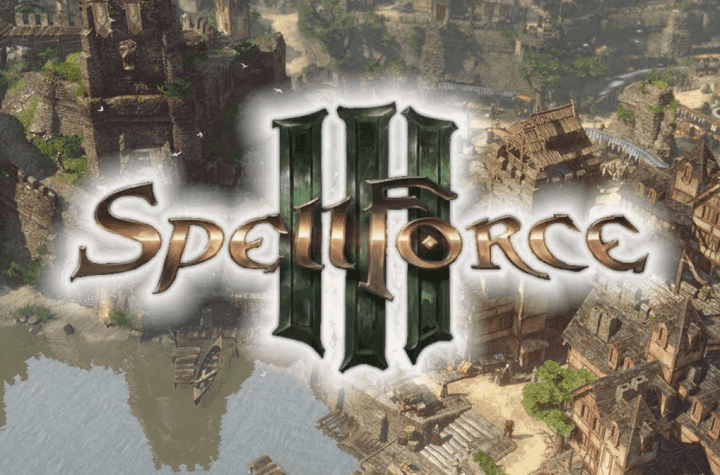 League of Legends Update 12.11 Important Updates: Everything We Know