Skip to content
It’s still just a concept, but pretty close to the final version expected for 2023 – the Audi A6 e-tron was unveiled this week at the Shanghai Auto Show.

This is obviously a 100% electric version, with rather tempting specs:

The figures are quite close to those of the Audi E-Tron GT., itself a cousin of the Porsche Taycan, although the advertised range seems quite high relative to the battery pack. The CCS charge will go from 5% to 80% in just 25 minutes. 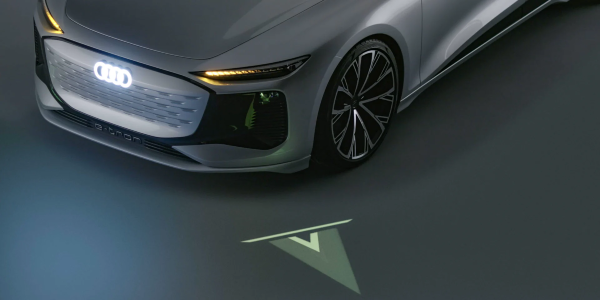 This car is very techno, it incorporates the much criticized rear cameras on the sides.. But it was especially the headlights that caught our attention! They will be able to project information in the form of animation on the road. Even better possible to play video games, as if it were a large projector! 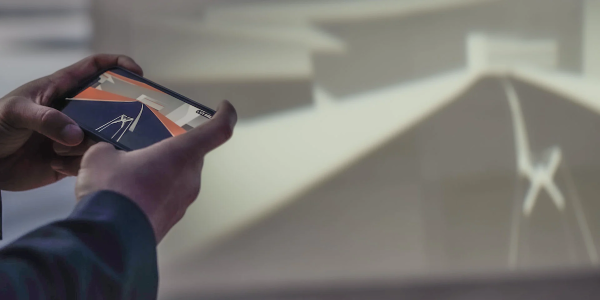 Audi has planned a connection from a smartphone, even if the result still looks very contrasty (that’s the word) – no colors and just a few levels of gray. But he admits it’s pretty funny! 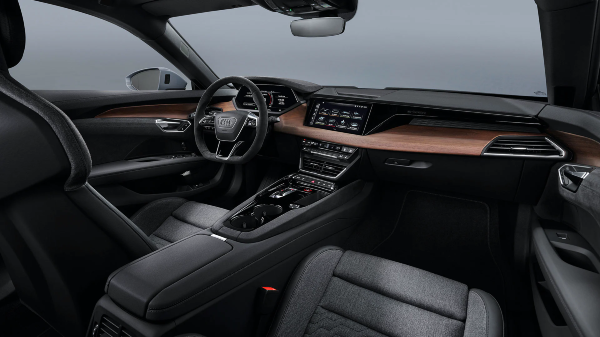 Little disappointment on the other hand inside, a long way from the Mercedes HyperScreen for example: we find a very classic Audi, with a double screen already well known by the brand. The integrated system is also quite pale in 2021, especially in terms of route planning or applications: what is happening with Android Auto looks much more promising, especially for 2023!