In an increasingly rapidly changing world, the‘supersonic plane, a time adopted and then abandoned due to its operating costs, is finding interest in other modalities (business trips in particular, with a reduced number of places).

Several companies are working on different projects, from start-up to established company, with results perhaps by the end of the decade. Others want to go even further and work on thehypersonic plane.

This is the case of the young company Hermeus which just won a $ 60 million contract with the US Air Force to develop an aircraft capable of reaching Mach 5.5 (almost 6,800 km / h).

Son concept Quaterhorse it will use a modified jet turbine to achieve that speed, which will theoretically put New York within an hour’s drive from London. It is based on the principle of the ramjet that requires reaching a certain speed to activate. 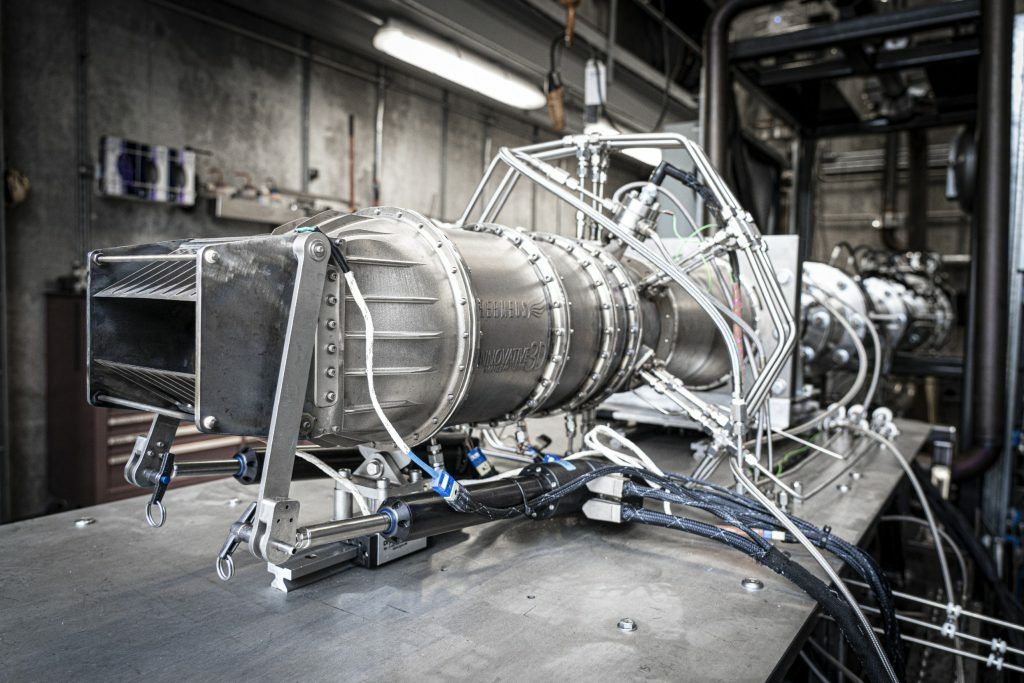 Hermeus is already well advanced in the design of the engine in question and its Quaterhorse prototype should be able to fly autonomously, with no pilot on board, which will facilitate the first flight tests.

A first prototype on a reduced scale should be able to be tested for 2023 before switching to a special version for freight transport in 2025. The passenger version will not be tested until 2029.

Financial support from the US Air Force suggests that Hermeus projects could quickly lead to military applications, especially since the company already partnered with NASA earlier this year.