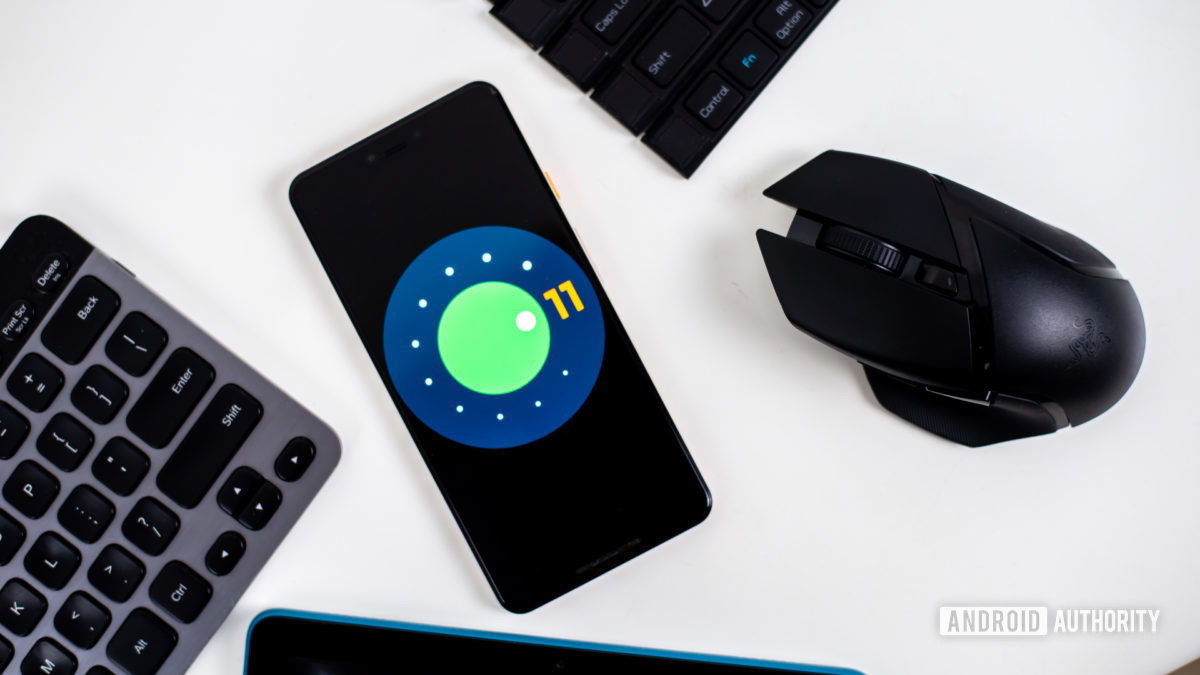 Update: June 10, 2020 (02:24 PM ET): We’ve added details gleaned from the first Android 11 beta, which dropped earlier today. Unfortunately, we expected Google to reveal the non-Pixel smartphones that would be able to access the beta, but that didn’t end up happening. For now, only recent Pixel phones can install the beta.

Original article: The very first Android 11 Developer Preview landed in the middle of February. The second preview came in March, and April 23 saw the release of the third preview. Then, on May 6, Google released a surprise fourth Android 11 preview along with an updated Android 11 beta release timeline.

Now, with the June 10 launch of the first Android 11 beta, we are starting to get a comprehensive idea of what the stable version of Android 11 will be like.

Just a forewarning, though, installing Android 11 on your own phone right now might not be worth it. There will be a lot of bugs and most of the new features you won’t even see. Though, there are a few new user-facing features like a native screen recorder, chat bubbles, a notification history, and more.

Without further ado, here are all the changes and new features we’ve found so far. 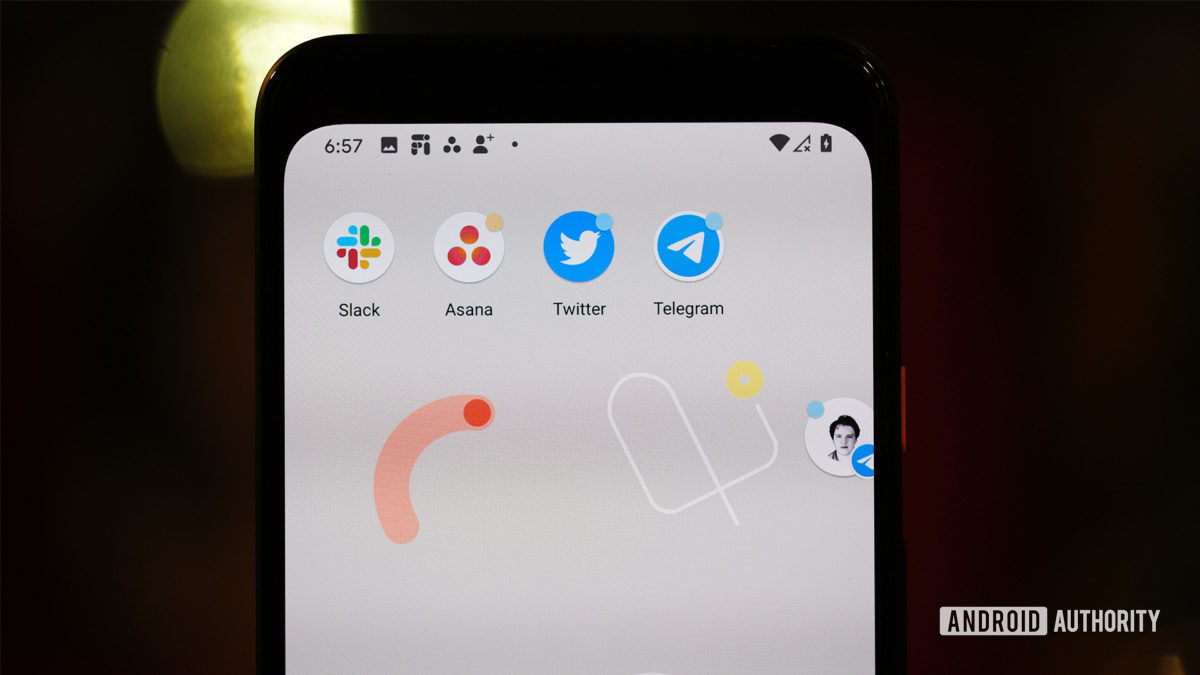 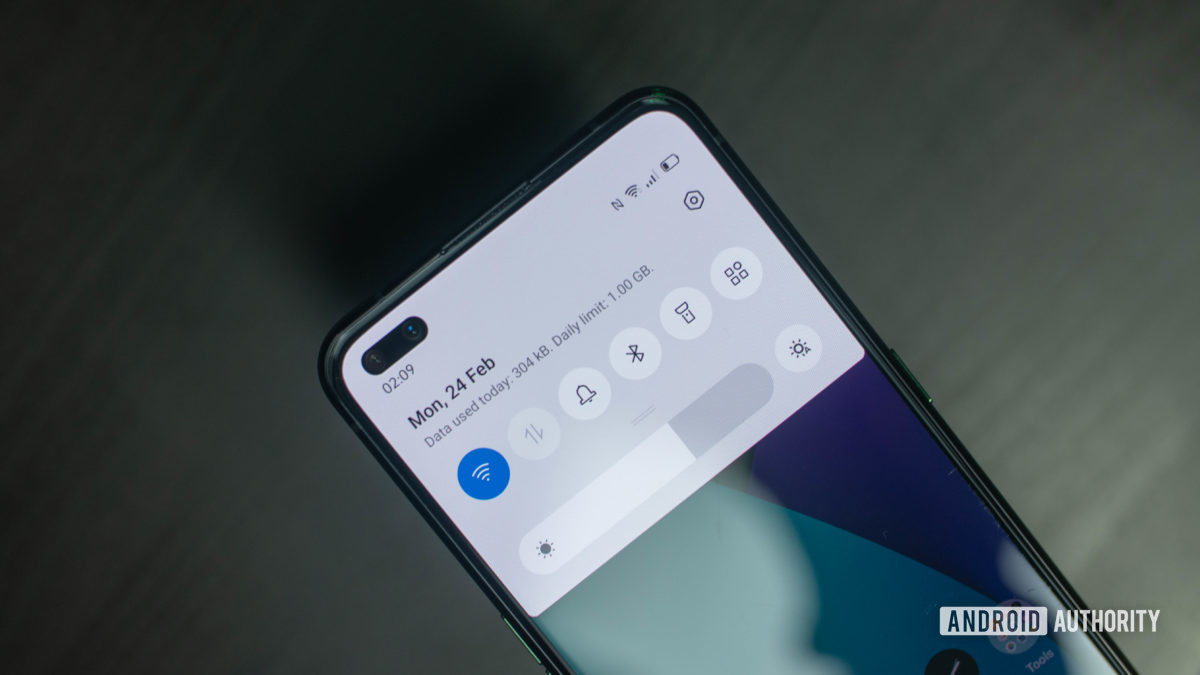 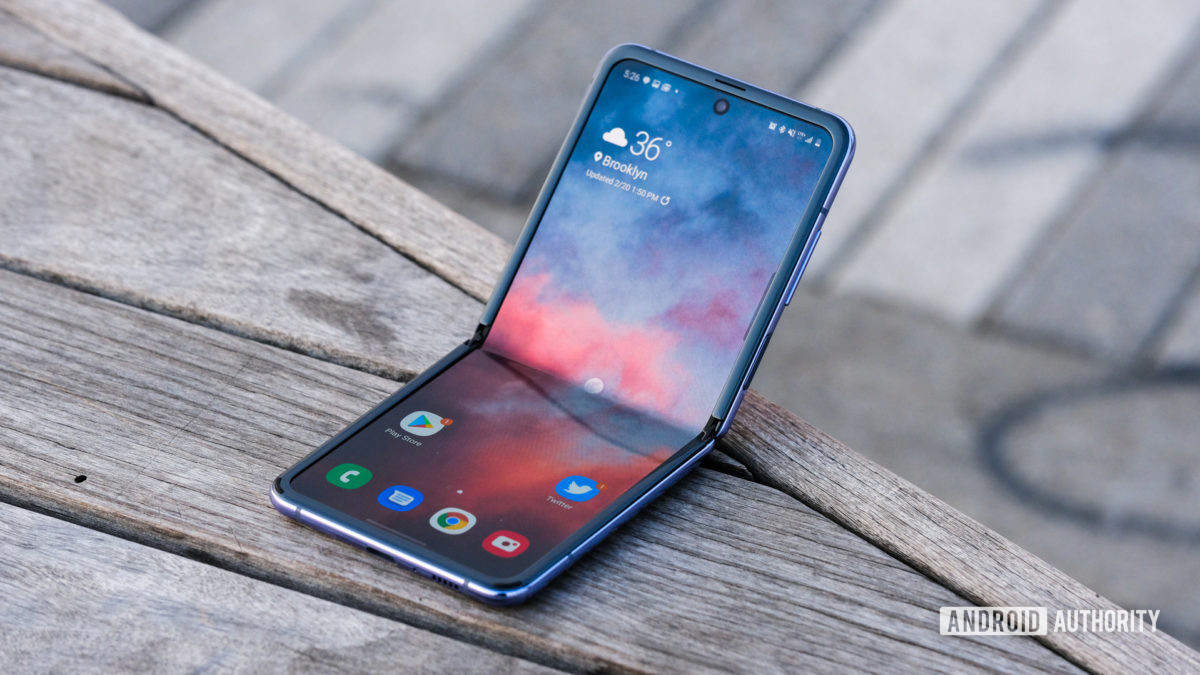 See also  Google discontinues the Pixel 3A and 3A XL

Keep in mind there are tons of other updates out there that are far more technical in nature that the general user will never see. However, many new features will likely pop up in future beta versions between now and the stable launch of Android 11. Stay tuned!