Analysis of Google search data found Canada to be one of the most searched countries in the world.

According to a report published by Remitly, Canada was the most sought after destination for people from 36 different countries, from Colombia to India, with a desire to study abroad. It says more than any other country.

Spain is the most sought after country in 13 countries, followed by Great Britain in 10 countries.

Similarly, the report found that France is the most sought after location for Canadian students.

The report also explores the search interest of the top 2,000 universities in the ranking, according to the World University Ranking Center.

The University of Toronto was ranked as the most searched university in Canada and ranked seventh in global search interest.

Before the COVID-19 epidemic, international student enrollment in Canada had more than tripled in 10 years. 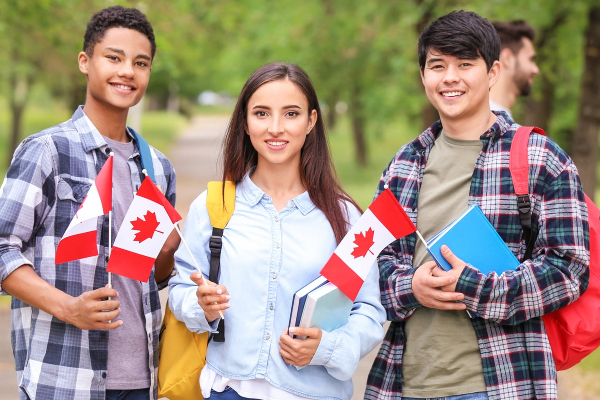 Universities and colleges are increasingly dependent on international tuition revenue for their operating budgets as they charge higher tuition fees to international students.

See also  Elden Ring: This is how extensive the gameplay becomes

The number of international students enrolling in projects related to the transport sector has also multiplied by almost seven.