Last week, it was reported that Apple’s upcoming new MacBook Air will include many unique color options similar to the recently released iMac M1 models. Recently, a new rumor from Jon Prosser reveals the new design of the MacBook Air line. 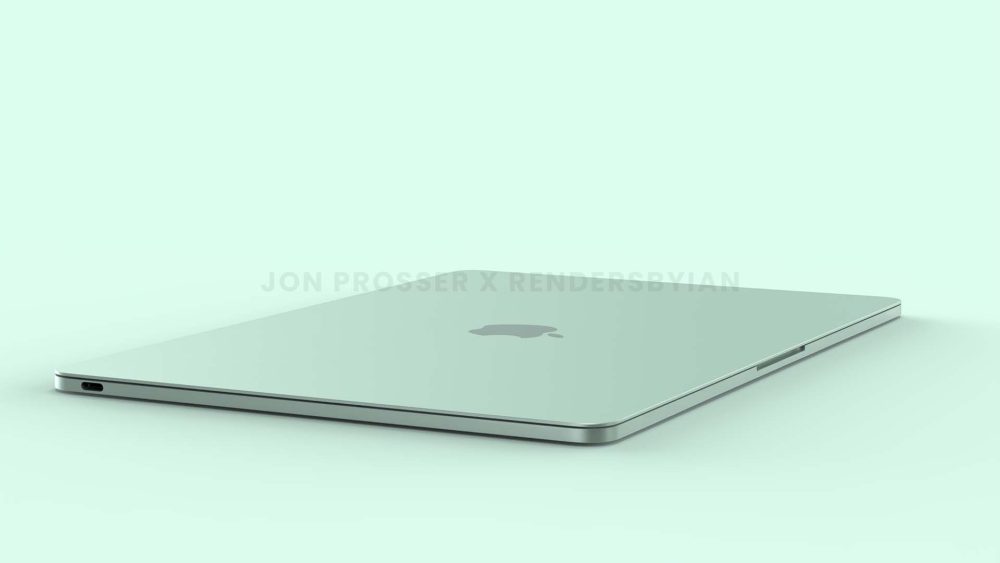 Specifically, in a video posted by leaker Jon Prosser on YouTube, a new MacBook model is most likely the MacBook Air (or maybe just a standard MacBook) that Jon Prosser revealed details about the design. This version of the MacBook doesn’t have the expansion ports, so obviously this isn’t the new MacBook Pro.

The video shows a MacBook with a redesigned, thinner and lighter design. This MacBook is no longer the design of the old MacBook Air line, instead the design is completely flat, in the same proportion as the MacBook Pro and iPad Pro. At the bottom, 4 rubber feet have also been redesigned. Notably, this new MacBook comes in a variety of color options like blue, mint green, yellow, pink, … 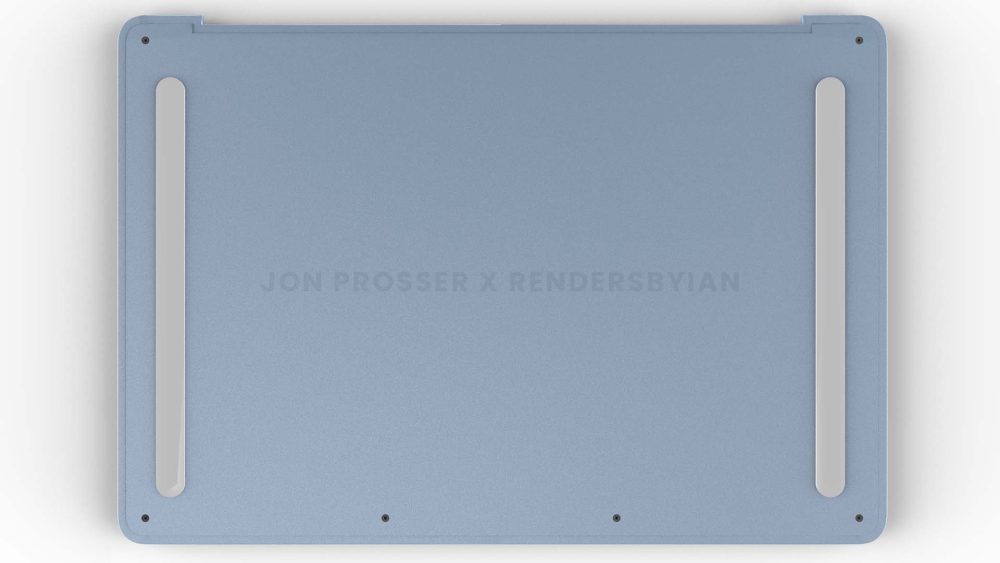 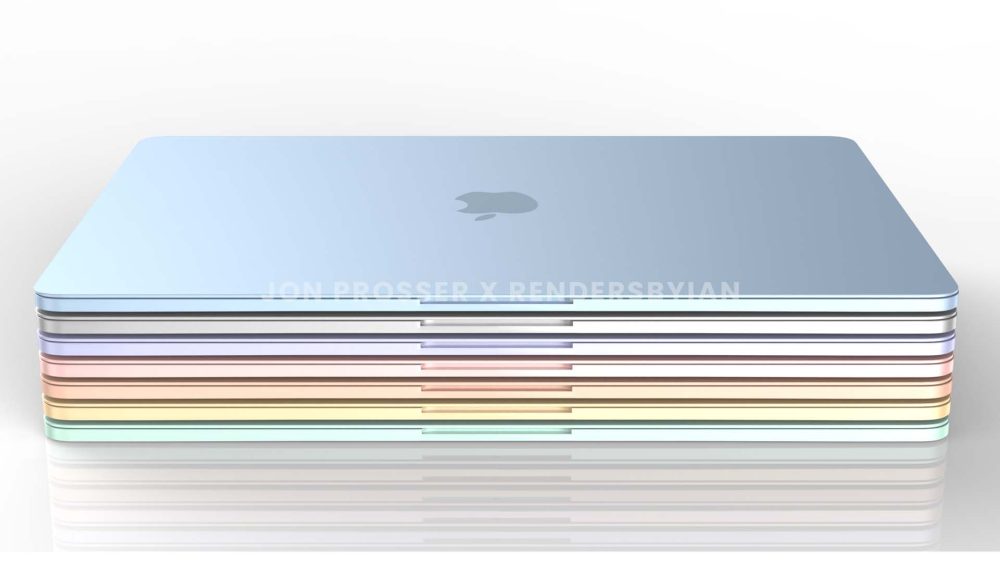 In terms of ports, this MacBook has only 2 USB-C ports, similar to current versions of MacBook Air, with no HDMI port and no memory card slot …

Prosser also confirmed that the new MacBook will have white bezels similar to previous 2017 MacBook Air models, but said he’s not sure about the bezel size if Apple will be more minimalist. 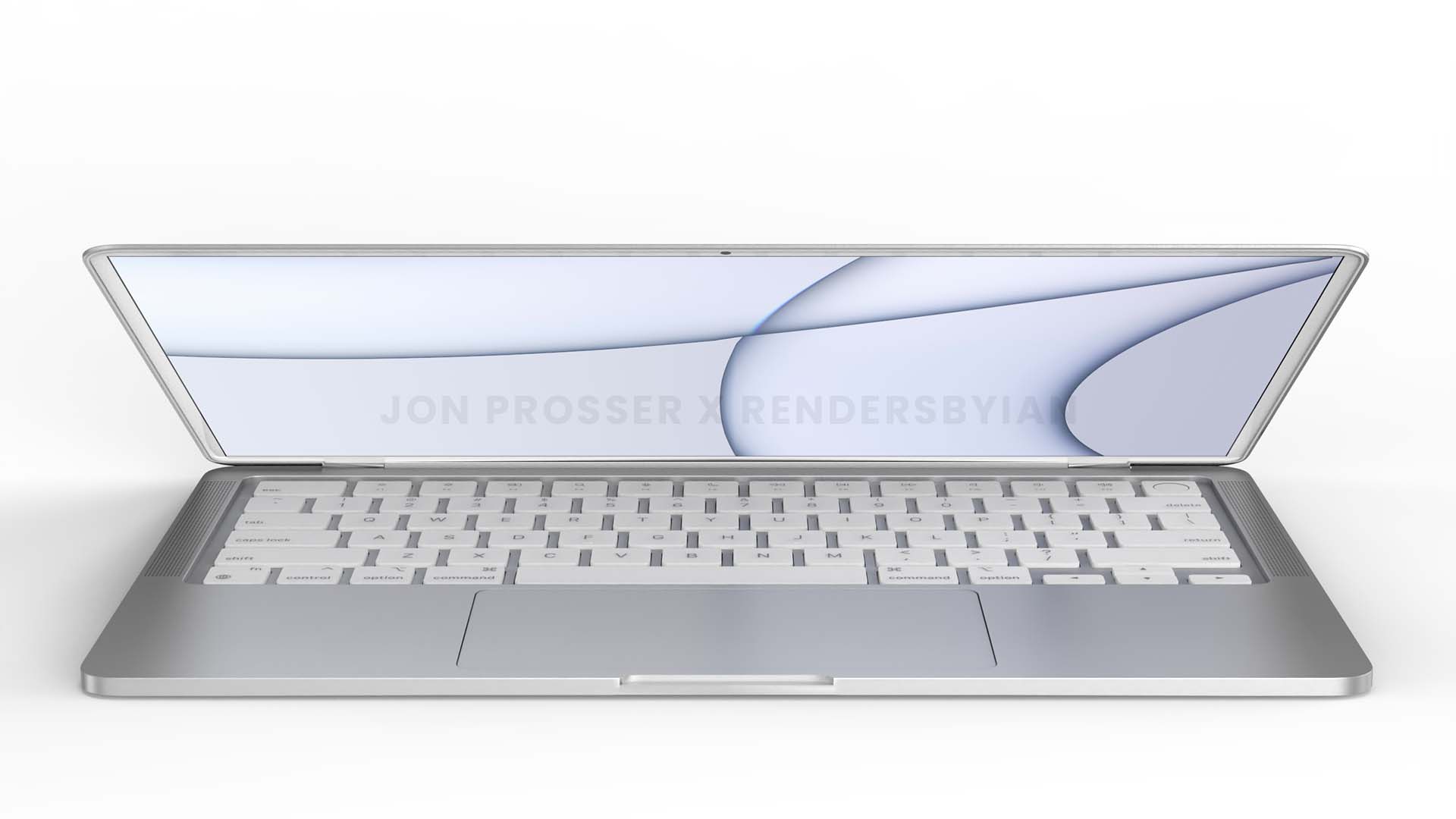 The new MacBook line will undoubtedly be equipped with a new Apple Silicon chip for powerful performance and great battery savings. No information about the chip has been revealed, probably an improved version of the current M1 chip.

Apple is expected to introduce MacBook models using the new design soon in the second half of this year.