While walking while texting on the road, Twitter user Debayan Roy was grabbed by a face and ran away from his Galaxy S10 Plus.

After a moment of surprise when he didn’t understand what had just happened, Roy tried to chase the thief to no avail to find a way to get his smartphone back. But the bandit surprised Roy again when he suddenly turned around, ran towards him and said:

“Brother, I thought it was the OnePlus 9 Pro.”

After that, he threw the device to the ground and ran away again. 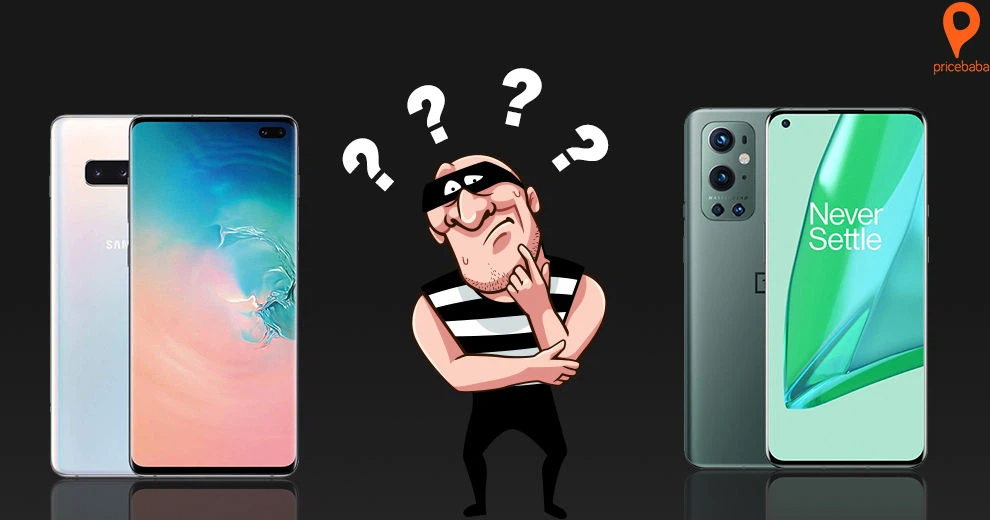 In fact, there is almost nothing in common on the front and back of the Galaxy S10 Plus and OnePlus 9 Pro. Is it just the children’s screen and the rounded corners of these two devices that make them look similar at first glance?

Some Twitter users also said that this could be a marketing gimmick for OnePlus when it won’t be until April 15 that the OnePlus 9 Pro will be available for sale in India. Still, Roy thinks the thief is really looking for a new OnePlus and inadvertently helped support the phone brand.