Google Assistant has changed its voice for a new one that is better suited to the region of Mexico and South America, and although at first it was only occasionally, today Google made it official.

We already have a new voice for Google Assistant in Mexico and Latin America. Starting today, users will have the possibility to choose between two voices in Spanish.

These voices have been developed using Deep Mind’s WaveNet technology, and this time this new voice will have a more natural tone and a better timbre so that users can develop a more fluid and less robotic conversation.

The voice of #GoogleAssistant it is changing. With some commands, they may hear a “more Latin” voice and not the Spanish accent that we all know.

In my case, I tried this pair of commands and also with “Tell me something” I got to hear it. pic.twitter.com/Ac0fSMZHXI

The new voices of Google Home will appear gradually in order for users to decide which is their favorite. If you want to change it, you just have to enter settings from the Google Assistant app, and two voices will appear. One orange, and one red. Choose the one that best suits your preferences.

Google has noted “We have found that people enjoy trying to find their preferred shade and we believe it is important to present them without any labels.”

Do I need to download an update on my Google Assistant?

However, this option is not new, since 2019, Google launched new voices for nine countries different, and each one divided them into colors, so that users could decide between the one they liked the most.

If you want to download this option on your multiple devices and hear how the official voice of Mexico and Latin America sounds, it is not necessary to download any update for the system to configure the new ringtone. 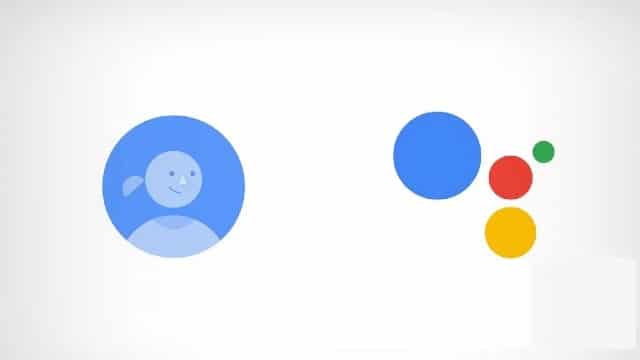 Google has indicated that this new improved voice will be available on its devices such as Google Home, Google smart speakers, Nest Audio, Nest mini Smartphones with the option “hey Google” and on Android TV.

Google Assistant also seeks to compete with its Siri from Apple, and Alexa from Amazon, which are also virtual assistants.

Genoa-Sassuolo 1-2, the neroverdi do not give up the dream of Europe

Genoa-Sassuolo 1-2, the neroverdi do not give up the dream of Europe