The recent crash of Facebook platforms not only caused the company to lose billions of dollars of value. It also boosted its competitors amid critical voices against Mark Zuckerberg’s apps.

In this scenario, the biggest loser was not Facebook itself, but its main messaging platform: WhatsApp.

But although the search for alternatives is not so simple, since WhatsApp in some areas of the world also strongly encourages businesses, there are voices that already call for other options to communicate.

«The fall of Facebook-owned WhatsApp is a reminder that you and your friends should probably still use a more private, non-profit alternative like Signal (or another open source app of your choice). It’s just as free and it takes like 30 seconds to change, ”Snowden explained.

With a focus on privacy and security, Signal can receive SMS messages and send fully encrypted messages. Add video messages, voice calls and the sending of all kinds of files, be it documents or images.

It has no additional costs and if there is no network connection, a message will be sent as SMS / MMS. 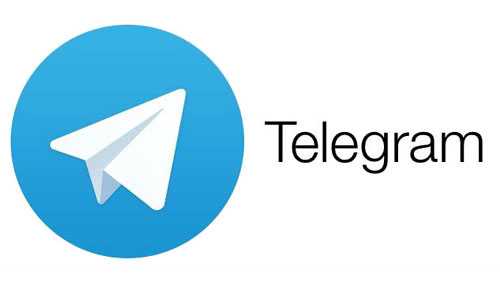 One of the main beneficiaries of the fall of Facebook / WhatsApp seems to have been Telegram. The company highlighted through a statement that it received “more than 70 million refugees from other platforms in one day.”

Its messaging alternative also uses your phone number as an identifier, is completely free and supports encrypted messages even in video calls.

In addition to everything that is expected of a messaging system, both in audio and video message options, it also allows the sending of all types of files up to 2GB. And while in group chats it allows completely anonymous use, it also allows you to enter the application on more than 2 devices.

The point of contention is that encryption is not guaranteed in all its areas, so it is not as secure as the previous alternative. But on his side is that he is increasingly popular. 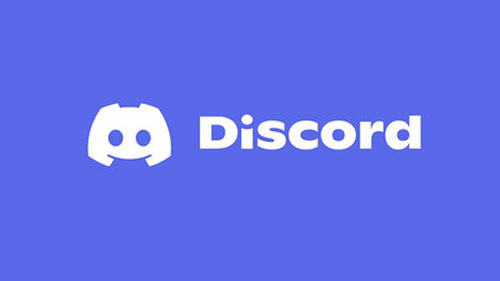 Although its initial focus is on video games, Discord has also made a place to generate completely personalized communication spaces.

And although its strength is in the desktop application, it also has a mobile version for iOS and Android that is very easy to use.

The only disadvantage is that someone must configure a server to host the calls, but once that barrier is overcome, it can become a communication channel that can provide more alternatives for a work environment.