We look forward to seeing the new Android 11-based vivo Origin OS alongside its X60 series phones on November 18th. I’ve heard about three devices, the X60, X60 Pro, and X60s 5G. Weibo now shows leak shots of the X60 and its corresponding Pro, showing the design and confirming that it will actually make its debut with Vivo’s new Origin OS interface.

The X60 is shown with a flat display and a central punched hole selfie cam. You can also find the power button with an orange accent on the right side. The device will debut at Samsung’s Exynos 1080 and is reported to offer faster charging speeds than its predecessor, which reached its highest at 33W. 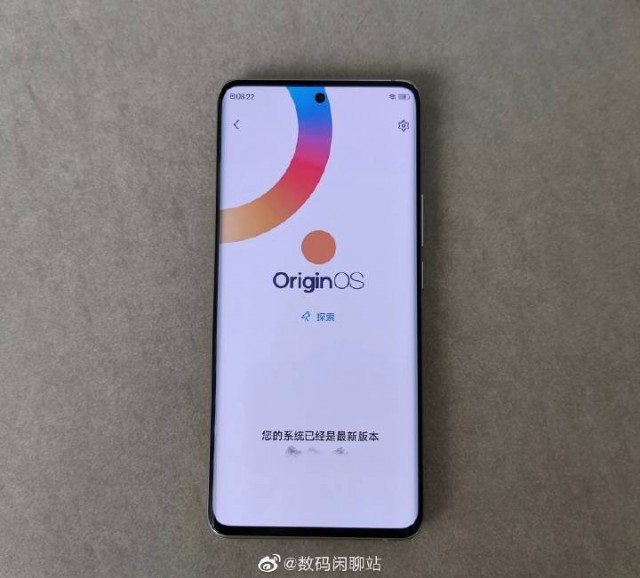 The new software has been completely redesigned compared to the simplified outbound FunTouch OS and is intended for non-Chinese users.

The X60 is the most affordable variation of the three, powered by the Snapdragon 765G and supporting 33W fast charging. Stay tuned for more details on the Vivo X60 series soon.