Cool new products can be tried for free for the first time, and there are many high-quality experts to share their unique life experience, come soonSina public testExperience the most innovative, interesting and fun products in various fields ~! DownloadCustomerYou can also get exclusive benefits!

Original title: What is the difference between the official version of Windows 11 and Win10? Is it worth updating?

[CNMO新闻]Computer Operating System: Windows was first released in 1985 and remains one of Microsoft’s core businesses. The current Windows 10 operating system is one of the most widely used PC operating systems in the world, with more than 1.3 billion devices in use worldwide!

On June 24, 2021, the world’s largest software company “Microsoft” held an online press conference on “what’s next for Windows”! At the same time, Microsoft officially launched a new Windows 11 system. The last time Microsoft introduced a new computer operating system was six years ago (Windows 10). After six years of research, development, and precipitation, is Windows 11 really better than Windows 10? In addition, Microsoft also announced that it will stop supporting Windows 10 on October 14, 2025, including the professional and home editions, so it is also a way to “force” everyone to upgrade. Finally, the official version of Windows 11 was officially released today! On the first day of the official launch, CNMO will take everyone to learn about the Windows 11 system.

The difference between Windows 11 and Windows 10

In terms of the system interface, Windows 11 brings a redesigned “Start Menu” (the dynamic tile design is canceled), and it is displayed in the center. The Windows 11 start icon has also changed from the slanted Windows 10 design to a flat design. Windows 11 also removed the Cortana icon and added a small widget. The widget is fixed on the taskbar. Once you click on the system, a window will appear on the left side of the screen. This window can display information such as weather, stocks, and news. Of course, users can also customize all the above content.

In addition, Windows 11 also has redesigned icon styles, themes, and rounded window corners, which are basically the same as the preview version of Windows 11 that everyone used before. Finally, Windows 11 has also been significantly improved in terms of performance and security. Compared with the previous generation system, not only the system size is reduced by 40%, but also the daily user response is faster. . 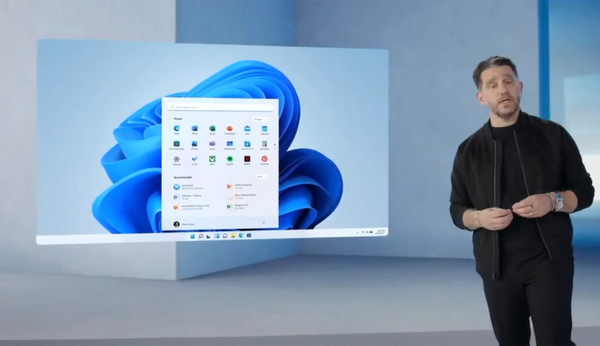 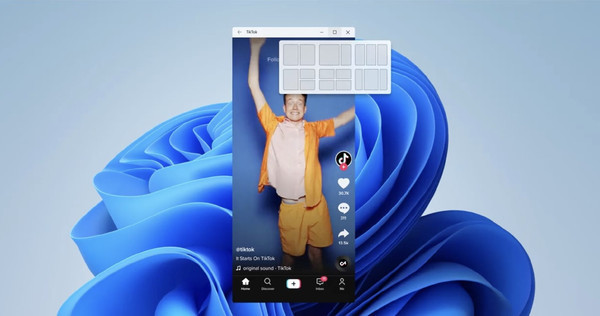 Many computers now support touch control, and Windows 11 has made many optimizations for touch screens as well. Not only did it add new gestures to maximize and minimize apps, making it more convenient for users to use tablet mode, it also introduced a new touch keyboard. CNMO believes that Microsoft’s operation is also conducive to promoting its own Surface products, because the product’s biggest selling point is that it can be “one device with two uses.” 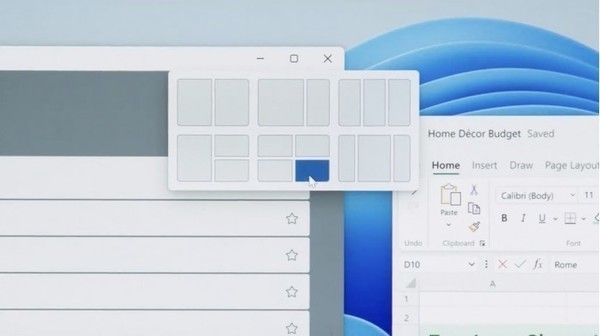 After updating Windows 11 system, our computer’s hard drive score will improve tremendously! This is because the new system adds a “top performance mode”. This mode is not available on Windows 10. It allows the system to dynamically optimize performance. By identifying the CPU and GPU workload, the system can quickly reach the highest performance.

Furthermore, the new system has also added a flexible file system. The flexible file system is a file management system similar to NTFS. Not only can it effectively control the corruption of the data we use on a daily basis, it can also increase the proportion of system verification information. When irreparable problems are found, the flexible file system can pass Check the information to fix the problem. Lastly, Windows 11 also supports high-speed file sharing. This function is a function derived from Windows Server, which can solve the problem of server data lag in network transmission. It can be thought of as a “network adapter”. After activating it feature, we can complete the data transmission at a very high speed.

Should I upgrade to Windows 11?

In fact, many computer users now only use computers to play games and do documents. There is a high probability that these user groups only have one device, and they can only rely on this single “hope” for their regular study, office, entertainment and gaming. There are even some users who need to depend on computers to surf the Internet to earn money. If you are the user mentioned above, after upgrading Windows 11, some of your daily software may not be compatible with the new system and eventually you will not be able to carry out your work and daily life, which is a bit “only”. asking for trouble. “Therefore, the first users update is not suitable for all users. We should carefully consider whether to update Windows 11 according to our actual situation. If you are a computer geek gamer and you like launch the computer, then you are done. 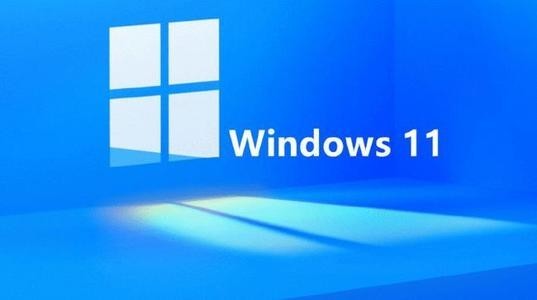 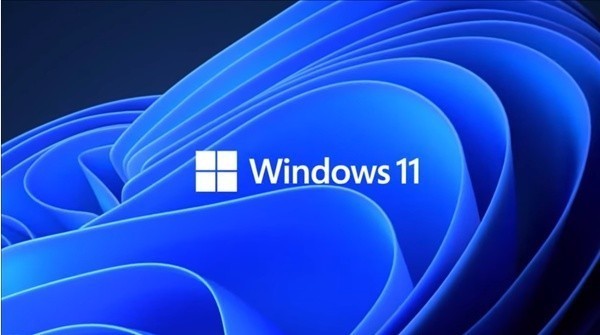 The most important thing to pay attention to when updating Windows 11 system is the computer settings. On the processor side, a 1 GHz or faster dual-core or multi-core 64-bit processor is required. For SoC chips, at least 4GB of memory and 64GB of storage space are required. The graphics card must be compatible with DirectX 12 and above, and it must also have a WDDM 2.0 driver. The screen resolution is at least 720p and it also supports channels larger than 9 inches and 8-bit color. In fact, this setting is not very high. Basically most home computers can be upgraded. Based on the experience of previous Windows system updates, Windows 11 updates will be carried out in batches and new devices that meet the conditions will be updated first. According to official Microsoft news, all devices that meet the upgrade conditions will be updated in mid-2022.

Finally, CNMO believes that no matter what type of user group it is, it is better not to update Windows 11 in the initial stage of the release of the official version. An update at the end of the year may be a more appropriate time, because at that time the official version of Windows 11 has been officially released for two to three months, and many problems will be exposed. These problems can also be fixed by Microsoft. on time. At the same time, if some users’ computer settings only meet the standard Windows 11 update settings, CNMO also recommends that you do not update. “The twisted melon is not sweet.” It may be a better option to keep it on Windows 10.