Aspiring to be a video game streamer is the new professional athlete. Kids everywhere look up to massive streamers who dominate websites like Twitch and say “I want to do that.” But, as anyone who has started up a stream knows, it’s not that easy.

Ninja is the most famous gaming face in the western world. While his rise with Fortnite may have seemed out of the blue, he had been grinding with his channel since being a professional Halo player in the early part of the 2010s. To truly blow up on a streaming platform takes talent, charisma, and plenty of luck.

Still, there are more people than ever watching streaming platforms. The youngest generation has left cable TV by the wayside in favor of Twitch chat. Every streaming service is seeing record viewership during COVID-19 and that leaves plenty of new viewers for streamers starting their personal brands.

While success won’t happen overnight, here five things every streamer should be doing to position themselves for success:

The first steam won’t have more than a couple viewers. Neither will the next five. It’s important to not get discouraged by a lack of early viewers. The algorithms on streaming sites promote the most popular channels first and make new creators difficult to find. Remember, every streamer that sits on the front page was once buried deep in the website.

Streaming consistently is the only way to grow a channel. That means treating streaming like a job by dedicating as many hours as possible and going live day after day. In addition, that also means setting up a schedule. If someone comes to a stream and likes it, they need to know when they can find that stream again. If streaming is going to be a profession, the stream can’t just go live whenever the streamer feels like it. Schedules help build a routine and turn one time viewers into a consistent audience.

2. Focus on All Platforms

Social media is a new streamer’s best friend. The algorithms on streaming sites make it unlikely people will just stumble upon the stream. Instead, be active on social media platforms and constantly push people back to the streaming channel. That means clipping gameplay for Instagram, writing out thoughts on the meta on Twitter and creating as many YouTube videos as humanly possible.

New social media sites are popping up all the time. Right now, TikTok provides an amazing platform for video game highlights that isn’t being utilized by a ton of streamers. It doesn’t matter where a fan finds a stream, all that matters is they find it and they keep coming back.

Connecting directly with viewers through social media will bring them straight into your stream and will keep them there longer. Just relying on people scanning the streaming platforms pages is not enough. To truly be successful, streamers need to be influencers in every sense of the word. 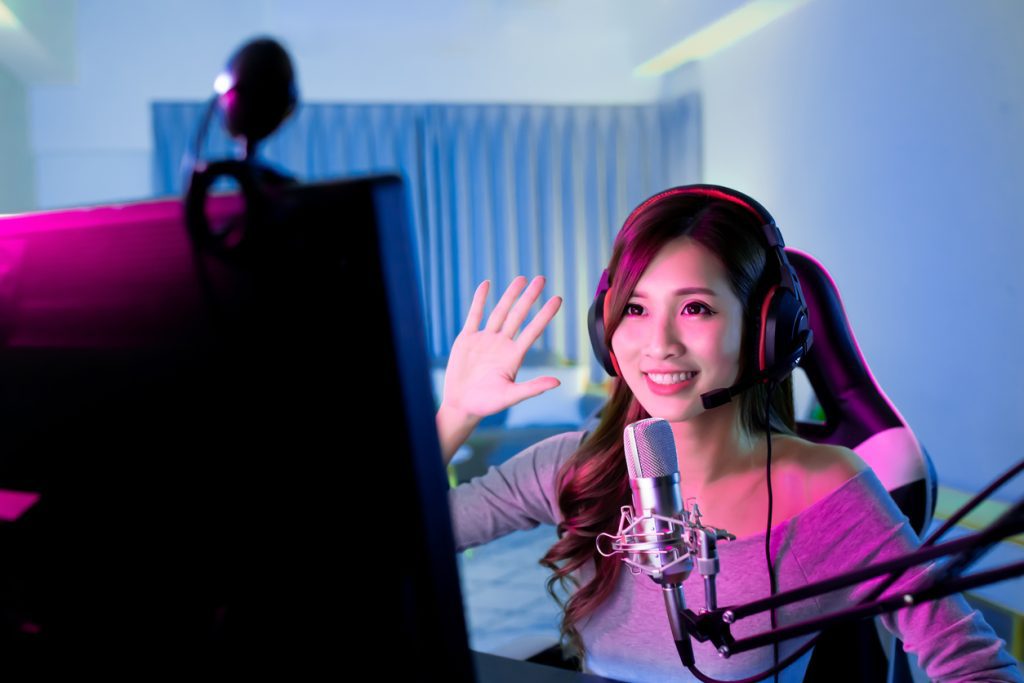 3. Look at Sites Besides Twitch

Despite a lot of new competition, Twitch still dominates the market on viewers. But the Amazon-owned giant no longer holds the monopoly it did even a year ago. With major streamers like Ninja, Shroud and Courage all moving off of Twitch, that opens the door for smaller streamers.

While the total viewer counts may be smaller on other platforms, that also means that a new channel can more quickly rise the ranks. Becoming a top ten Fortnite channel is much easier on Mixer than it would be on Twitch.

By making sure viewers are connecting with the other social accounts, streamers get more flexibility to move around platforms and find the one that works for them.

There are a few reasons Twitch has more competition now. But the biggest one is that some streamers finally outgrew the platform. Ninja and Shroud have grown their brand enough that they knew a significant chunk of their audiences would follow them to the new platform. That, combined with a hefty check from Mixer, made it a worthwhile business decision.

4. Chat is More Important Than the Game

Every streamer is good at video games. But unless you are on a path to becoming a pro esports player or a hardcore speedrunner, the gameplay isn’t what is going to build up the channel. Every one of your competitors can also crank 90s, land flip-resets or nail an AWP flick. What truly sets channels apart is a streamer’s personality. The chat is the core viewer base every streamer needs. While it may feel tough to look away from the game to read messages, finding those chances to look at chat is crucial to success. Dr Disrespect is good at Call of Duty, but he’s not the best. Tyler1 is a great League of Legends player, but he couldn’t cut it in the esports scene. Ninja won the first Fortnite competition but he wasn’t able to qualify for the World Cup.

Being good is important, but not more important than everything else that goes with a stream. Too many young streamers only want to impress with pure gameplay. Ultimately, creating good content, funny moments and building relationships with viewers is what will really make a channel stand out.

Streaming is a social event. Especially when playing team-based games, having a core group of other streamers or friends helps build channels. There are tons of smaller groups of streamers that already have built in audiences and joining a good group can help catapult a career. 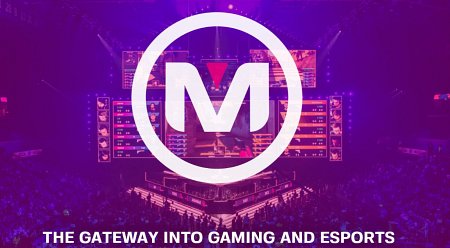 But streamers also need to be careful. Many streamers have signed contracts as small channels that turned into legal battles when they made it big. While companies can help connect streamers and build brands, companies like Mindfuture Gaming can bring in the value of brand deals without signing complicated contracts.

Brand deals are the quickest way to monetize a video game stream. By getting a brand partner, streamers get a stamp of legitimacy, free product and a revenue stream that allows them to focus more time on streaming. Mindfuture helps connects brands with streamers, from the top channels on Twitch to smaller streams with passionate communities.