The messaging application has submitted its next update to the Google Play Beta Program. If we believe in the WaBetaInfo site, this future update will allow you to choose the quality of the videos sent. 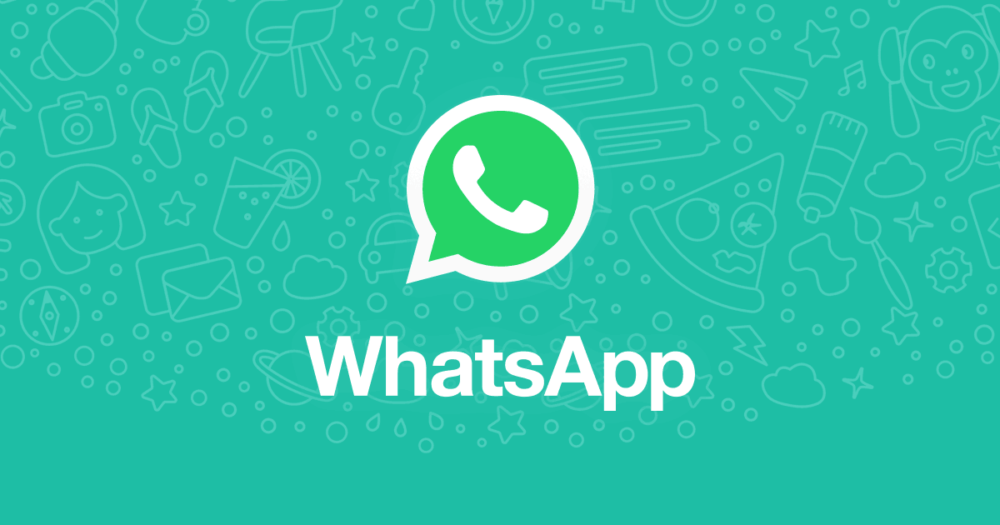 WhatsApp try to modernize. Recently, the messaging app i tried multi-device mode. She also has opened its doors to purchases, in connection with the Facebook Marketplace.

But if we believe the WaBetaInfo site, specialized in analyzing the application with the green logo, WhatsApp would not have forgotten that it is a messaging application either. Its next update would be sent to the beta program of Google play and it could sign the arrival of a new feature for sending videos.

The weight of videos, the impact of compression

It would have taken WhatsApp several years to find the formula that suited it best, but that’s it, we should be able to choose the quality of the videos downloaded in our conversations. It may also surprise us that it took so long, since WhatsApp already has an option to save data in calls for years.

Of course, this is just a project for a future update, which might as well not see the light of day. Google Play could reject it or WhatsApp could decide not to go ahead. But if nothing changes, this is what it would look like:

As you can see from this WaBetaInfo screenshot, three options could be offered before uploading a video now.

Clearly, we could let WhatsApp handle the compression automatically, a bit like the app has done so far. We could also ask for the compression to be as weak as possible with the second option.

Finally, the third possibility would involve compressing the video file further, making it less greedy on valuable data. Of course, if this update comes to an end, this option will only make sense if your mobile data is enabled. According to WaBetaInfo, WhatsApp would only really compress if you have enabled them beforehand on Android. 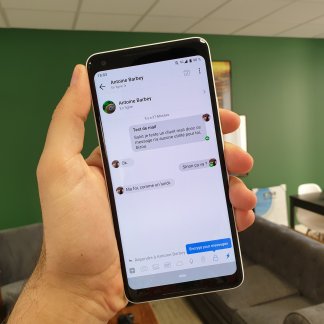 Gmail is everywhere on Android smartphones. However, there are some very cool alternative email clients that can get you out of the Google app. Here is our selection.
read more