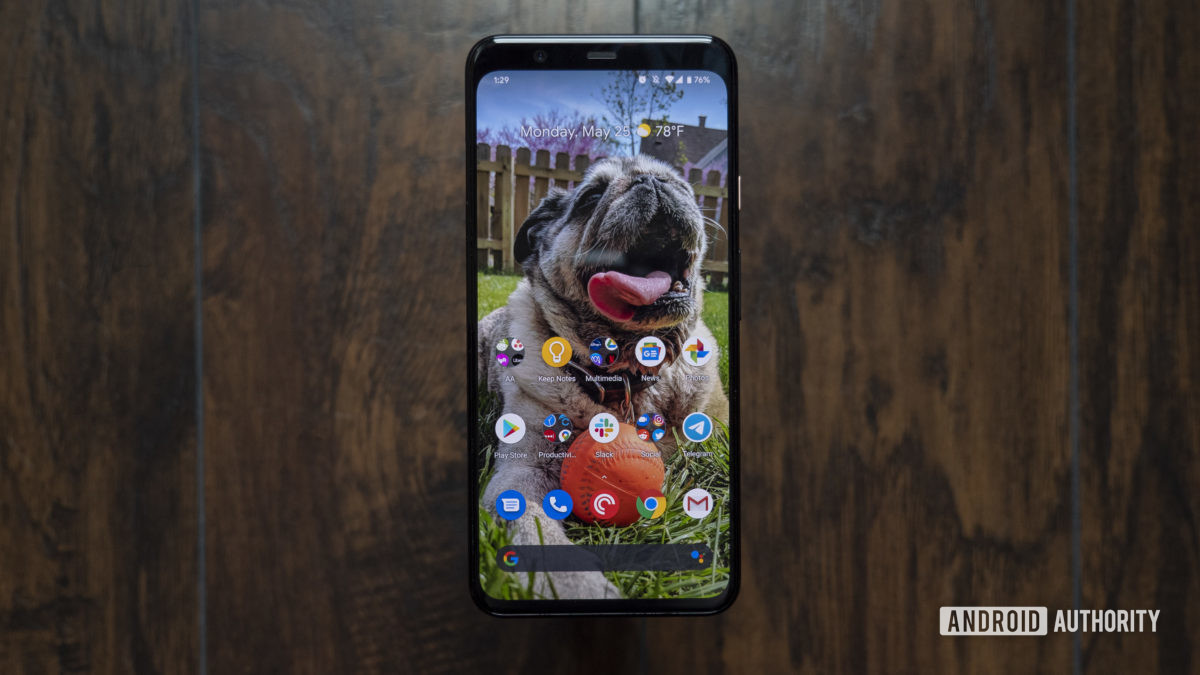 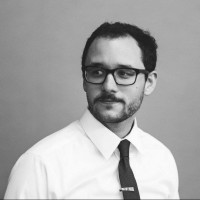 When I buy a new phone, I don’t really make haphazard decisions. I know I’ll want to keep it for a few years, so the last thing I want to do is rush into a buying decision that I’ll regret within a few weeks. Unfortunately, I think I’ve run into that issue with the Pixel 4 XL.

I saw David and Kris write about the battery life in their Pixel 4 review. I heard all the complaints about Motion Sense. But boy, did I listen? Hell no. I preordered the orange model faster than you can say, “where’s my phone charger?”

Luckily, another Google phone is on the horizon. The Pixel 4a, at least according to the leaks, sounds like it might be a solid buy in the US. “Downgrading” from the Pixel 4 XL to the Pixel 4a might sound like a bad idea to some, but for what matters to me in a smartphone, it actually sounds like it’ll be an upgrade.

The Pixel 4 XL and Pixel 4a are for different markets, clearly designated by their different price points. The 4 XL went for a whopping $899 when it launched in October 2019. Near-$1,000 smartphones are for people who are willing to spend more for the fancy features: more cameras, smoother displays, etc.

But the rumored $349 Pixel 4a will probably offer improvements where the Pixel 4 and 4 XL fell short. Battery life is expected to be on par or better due to the lower refresh rate display and decently-sized 3,080mAh battery. And if that turns out to be true, it’ll be one of the only smaller Android phones out there without horrible battery life (looking at you, every small Pixel phone). I’ve been waiting for a decent small phone without sacrificing battery, and the 4a might be it.

After the Pixel 3 I swore I wouldn’t buy another phone with bad battery life. Yet, here I am with the Pixel 4 XL.

Further, the Pixel 4a will also likely see other features that you can’t pay extra money for, such as a headphone jack (hell yeah) and a fingerprint sensor in lieu of the Pixel 4’s face unlock system. I am all about these two changes. I miss using wired headphones, and I’ve run into more issues with face unlock on my Pixel 4 XL than I care to admit. Many of my most-used apps don’t support the Pixel’s face recognition yet, which puts it at an immediate disadvantage versus a fingerprint sensor. Face unlock also doesn’t work with a mask, which you should most definitely be wearing whenever you go outside.

And now, the most exciting upgrade: the Pixel 4a is plastic! Don’t get me wrong, I love the Pixel 4 XL’s design. The soft touch orange coating on this phone is fantastic. However, I need to keep it in a case because it feels so very fragile. And we all know what happens when you drop a Pixel without a case. I, like many of you, want access to more plastic phones.

Pixel 4a vs Pixel 4 XL: Not everything will be an improvement

I’m also not blind to the fact that these phones are made for different markets, so there are obviously going to be some downgrades. The feature I’ll undoubtedly miss the most from my Pixel 4 XL is the 90Hz display. Going back to a 60Hz panel will certainly make the Pixel 4a feel a bit jankier. Every time I pick up my Pixel 2 XL or Pixel 3, I can’t wait to go back to the 4 XL for this reason.

Rumor has it Google is also removing the squeezy sides, called Active Edge, from the Pixel 4a for the first time since the Pixel 2 line. I know I’m in the minority here, but this is the main way I access Google Assistant on my phones. It’ll be sorely missed. What makes matters worse is that the Pixel 3a line has Active Edge, but the 4a won’t. Does this mean people aren’t using it often enough for Google to include it on this year’s device?

I’m not too concerned about the move down to one camera sensor. Google’s vision to make the best point-and-shoot camera phones on the market, to me, has been realized. I’m not really a camera aficionado, so all I really care about is getting good photos without having to put much work into them. Google has already proved it excels at single-camera photography, which is why I’m more than happy to stick with one sensor. Others will most definitely feel differently about this, though.

Also read: Google Pixel 5: Everything we know so far

Performance might also be an issue, though I’m kind of viewing it as a tradeoff. Yes, the Pixel 4 XL has a flagship-grade Snapdragon 855 processor, whereas the 4a will apparently come with the mid-tier Snapdragon 730. With 6GB of RAM, I’m not expecting too many performance hiccups, but the odds of that happening are certainly higher on the Pixel 4a than they are on the 4 XL. However, I’m fully expecting the 4a to be more battery efficient with the 730 SoC.

Of course, I could always wait for the Pixel 5, which is rumored to come with a more power-efficient 700-series chip. Though, I can’t say I really trust Google to deliver on battery life with its highest-end phones anymore. And while it may get a price cut from the $900 Pixel 4 XL, it’s not going to be nearly as affordable as the $349-$400 Pixel 4a.

Affordable phones are Google’s bread and butter. We all criticize so many things with expensive phones (and rightly so). Seeing as how Google is still relatively new to the whole “taking hardware seriously” angle, the company understandably isn’t hitting the nail on the head with its highest-profile devices yet. That’s why I’m excited for the 4a right now. Maybe in a few years when Google steps up its game in the high-end market, I’ll reconsider spending more on a phone again. But for now, I think the Pixel 4a might be the right phone for me.