Xiaomi continues to break ties with its past, and if they first got rid of the Mi brand for their smartphones, now it will be ‘Mitu’, their mascot, who begins to say goodbye.

A long time has passed since those strangers Xiaomi’s beginnings as a software company, and yes friends, in case you didn’t know, the Haidian giant actually started developing MIUI as its only product, becoming hugely popular in the scene Android and among the developer community.

The truth is that from that software company from the beginning, irreverent and different, the kind that always kept open boot chargers from their devices and allowed developers Playing stuff, there were still too many details in the corporate image of a Xiaomi that wants to break with the past, and that has started with remove the Mi brand from your devices to go little modernizing the image of its stores and the rest of the products.

Xiaomi’s mascot, Mitu, starring in the ‘Fastboot’ mode access screen on his devices.

The next thing will be, as the companions of Gizmo China, abandon one of those iconic mentions that still remained in MIUI, and that is that Xiaomi is going to eliminate your pet Multiple, better known in international markets as My bunny, from the screen Fastboot in which thousands of Xiaomi users will have spent hours flashing and modifying their terminals.

As you may have seen in the header image of the article, for years MIUI presented the picture of Multiple fixing an Android with the text FASTBOOT below in blue, something that was unique in Xiaomi devices and that kept those References from another time to Mi Community already the beginnings of MIUI as Custom ROM.

As of now, we have seen it for the first time in MIUI Beta 21.11.16, a dark image will be displayed with A simple FASTBOOT written in yellow, lightening that image and seeking to break more ties with its past as a software development company.

In fact, to this pet Multiple he could only be seen on the screen of Fastboot, with an expiration date surely until the arrival of MIUI 13 officially, as well as on the Mi.com support pages… Why, Xiaomi, why? 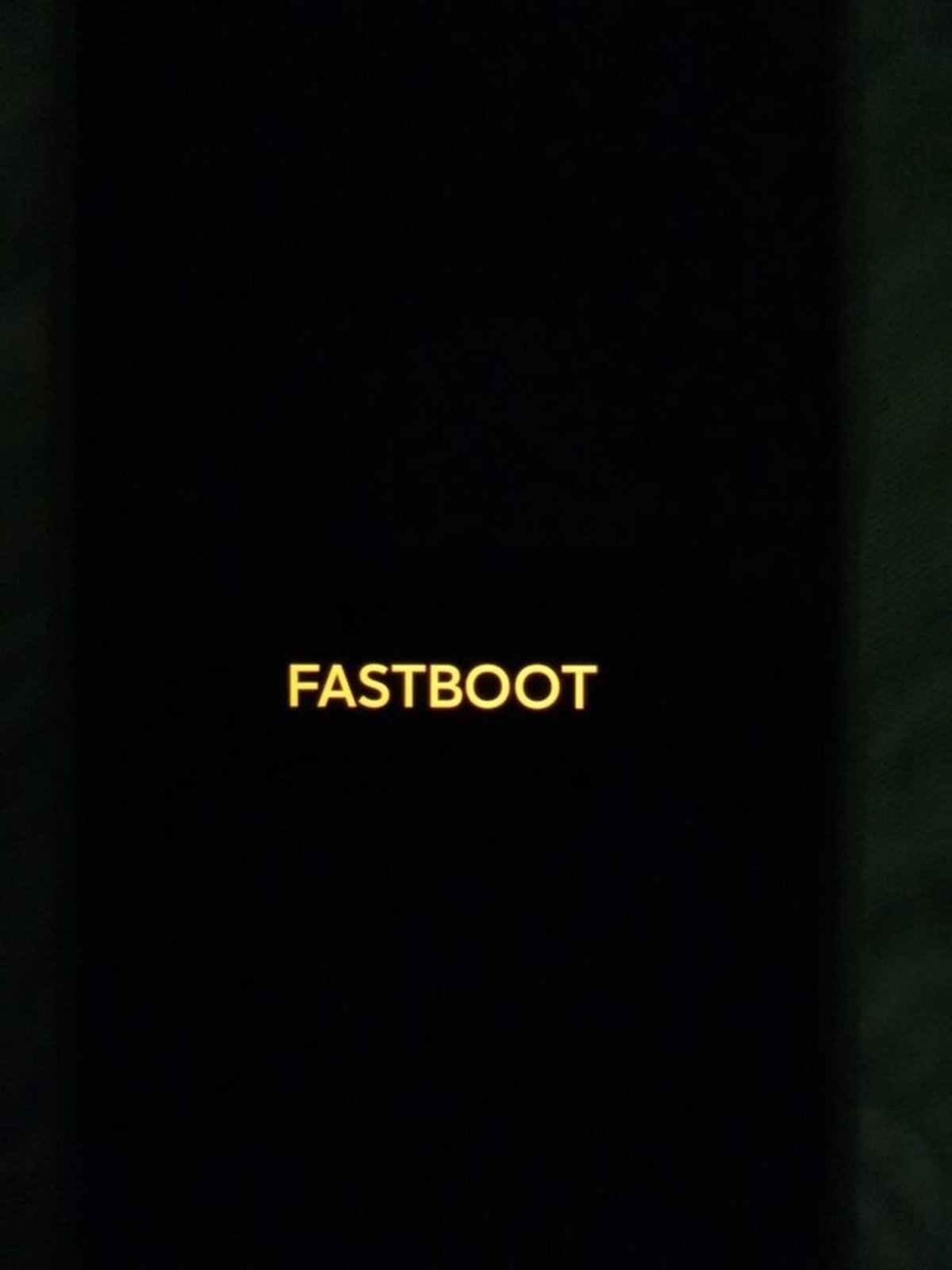 The new and simple ‘Fastboot’ screen that Xiaomi will use.