According to GizmoChina, the enthusiast-discovered feature is designed for making phone calls in low-light conditions. After activating it, the screen brightness increases to illuminate the user’s face. In addition, you can activate the “beauty mode” to improve the image. It will enlarge the caller’s eyes, improve their skin color, etc. 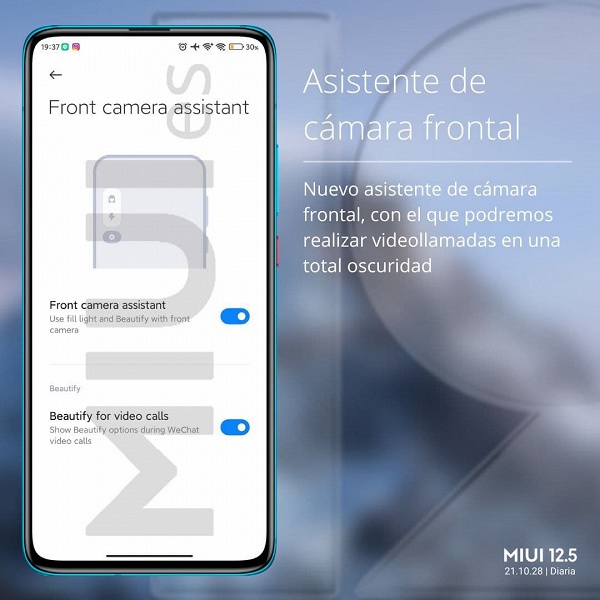 It is worth noting that the camera assistant function is present exclusively in the Chinese beta version of the proprietary shell. At the moment, it can only be used when making calls via WeChat messenger, popular in China.

According to the editors of the thematic web resources, the new feature will appear in stable versions in a few weeks. After that, it will be available to users of MIUI global versions.

Read the latest news from the world of mobile technologies at google news, Facebook and Twitterand also subscribe to Youtube Channel and buy smartphones at Telegram group