Scientific Games is one of the most innovative technology providers in the land-based and online casino gaming world. Headquartered in the traditional gaming capital of Las Vegas, Nevada, it’s somewhat apt that Scientific Games should go on to drive the standards for land-based and online slot technology and many other types of premium gaming content.

With a global mission to develop the world’s “best gaming and lottery experiences”, within this article we look back at the history of a brand that’s become synonymous with technology at a casino, retail, and digital level.

For more than 80 years, Scientific Games has forged ahead with acquiring some of the sharpest, most creative minds in casino software development. The activity of the brands it has acquired through the decades dates back as far as the 1930s. Raymond Moloney was the brainchild behind the Bally Hoo pinball machine which was the dawn of the Bally’s brand of pinball and slot machine games. The Bally Baby slot machine was first launched in 1936.

Following the end of World War II, Bally returned to doing what it did best with the new Hi-Boy slot console in 1945. This console paved the way for Bally’s electromechanical slot machines, with Money Honey revolutionizing the casino industry landscape in the early 1960s. Bally Technologies was eventually acquired by Scientific Games in 2014. Additional innovators like Williams Electronics (later rebranded as WMS Industries) and Shuffle Master Gaming were brought under the Scientific Games umbrella too. 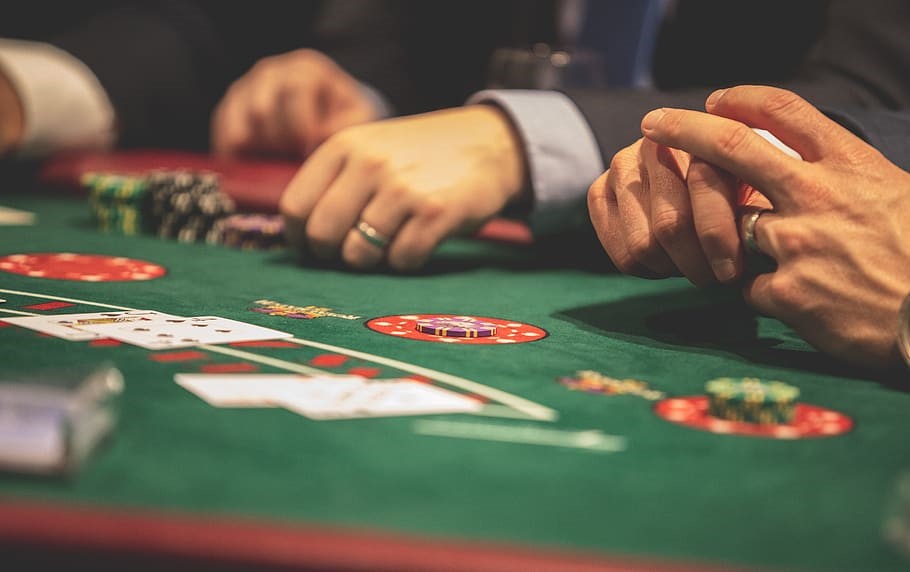 Tech entrepreneur John Breeding developed the world’s first shuffling machine, the Shuffle Master, enabling each game to be dealt from a freshly shuffled deck in the shoe. It proved to be transformational for land-based casinos that worked hard to counteract the card counters at the blackjack tables. The Shuffle Master would eventually develop the multi-deck card shuffling machines seen in most Las Vegas Strip casinos today.

Barcrest were one of the first developers of land-based fruit machines that were enjoyed in casinos, clubs and bingo halls across the globe. Having been purchased by leading US-based casino tech firm IGT in 1998, Barcrest was later acquired by Scientific Games in 2011. Scientific Games is still happy to launch games under the Barcrest moniker today, in a true celebration of its industry heritage. One of their most recent releases was the Action Bank slot, which is a five-reel game themed around “cracking” the prize vault and unlocking the Big Bank Bonus containing multipliers worth up to 500x.

More recently, Scientific Games has forged ahead with acquiring more iGaming tech innovators, securing a deal for Red7Mobile and Spicerack Media in 2017. The latter was the mastermind behind the hugely popular social bingo game Bingo Showdown and complements Scientific Games’ growing portfolio of mobile-first social casino games. Meanwhile Red7Mobile, based in Bristol, England, was merged with Scientific Games to expand the firm’s in-house capability for designing and building mobile and desktop casino games.

In total, Scientific Games now comprises over 9,500 staff globally, all of whom are committed to delivering state-of-the-art casino entertainment for brick-and-mortar and online establishments across six continents. The company has cleverly cultivated an in-house portfolio of iGaming tech platforms, systems and gaming content to rival the best of the rest in the industry.