According to the new announcement from Google, from the beginning of August, the file format of Android applications will change from APK (Android Package) to AAB (Android Application Packages) if they want to be distributed through the Google Play Store.

Although it sounds strange, but in reality this format has been introduced into the Android ecosystem by Google since 2018 with the advantage of saving space for each application. This is very important for the Android world as it has to support many different hardware and software standards.

This also means that many lines of code in the application will become redundant when each installed device is only partially similar in screen size and CPU architecture. This may not be a problem for high-end devices, but it will be a burden for low-end devices with limited memory.

Android App Bundle is Google’s solution to this problem when APK files are pre-split into different parts – or “split APK” – split APK files. Each section will target a different set of changes and will be combined to form a final application.

With Android App Bundles, the appropriate parts of the application will be downloaded to the device, eliminating redundant lines of code.

From here, Google will distribute individual parts of the application to compatible devices. For example, through App Bundles, if your device has a high resolution screen, uses an ARMv8 CPU with English language, the Play Store will offer a split APK that supports that type of hardware. The Play Store can also create a dedicated APK section for each user, helping them get the necessary lines of code and eliminate redundant lines of code. According to Google, this solution will save 15% of the application space compared to normal APK files.

Even these apps from app bundles can be separated according to the features they have. This allows the application functions to be delivered only to the devices that support them or to be pushed to the devices later if the user needs them. 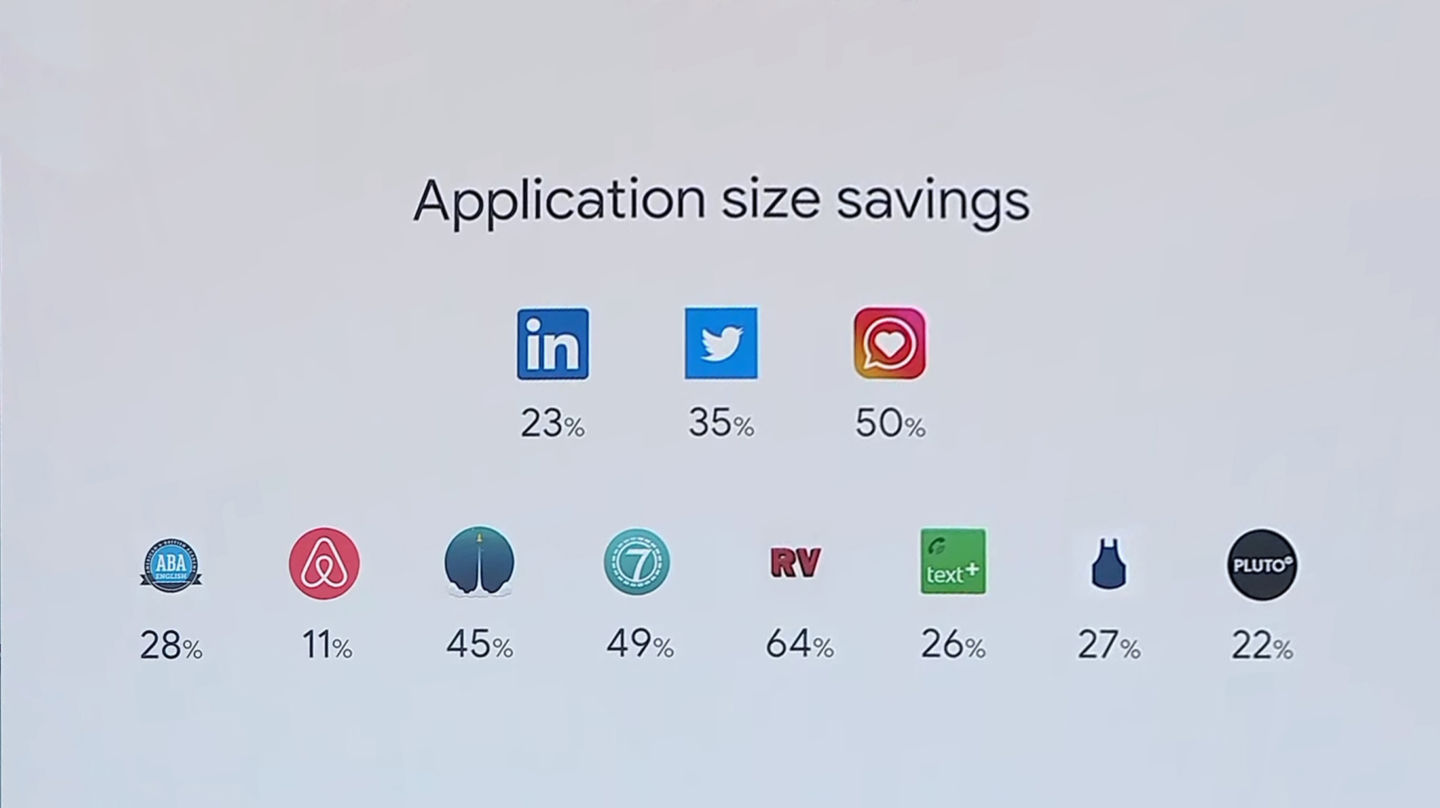 Despite the many benefits, switching from APK to Android App Bundles also brings with it a lot of annoyances as it makes the Android ecosystem more and more complicated, especially with Android apps running on devices outside of the Google Play ecosystem. . But that also brings another benefit to Google, giving it more control over the complex Android ecosystem. 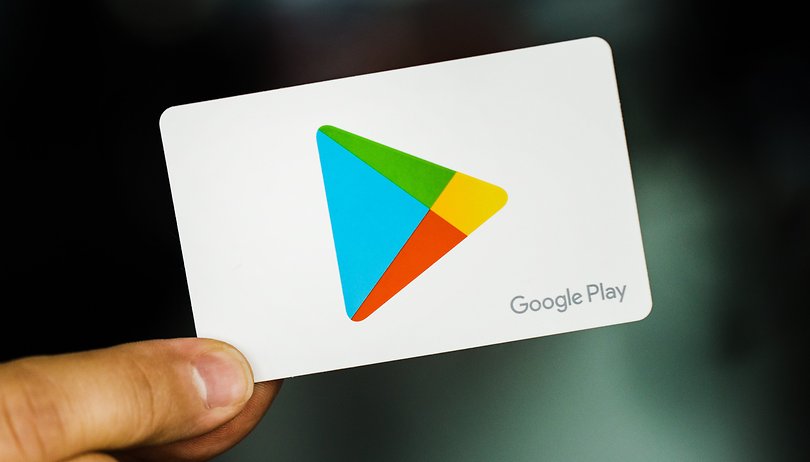 In addition, since the Google cloud not only handles the storage of the application packages, but also transmits the appropriate components of the application to the device, Google also takes the responsibility of signing the certificate for the applications on behalf of the developers. . While this adds an important security component to Android apps, it also gives Google more control over the ecosystem.

This also means that the Android App Bundles format will place a huge burden of power and responsibility on app store owners. If the app store infrastructure is compromised, a third party can obtain the developer’s signature and deliver malicious updates to all users without their knowledge. As for Google, they are doing a much better security job so far than other app developers. But it is difficult for other app stores to do the same. 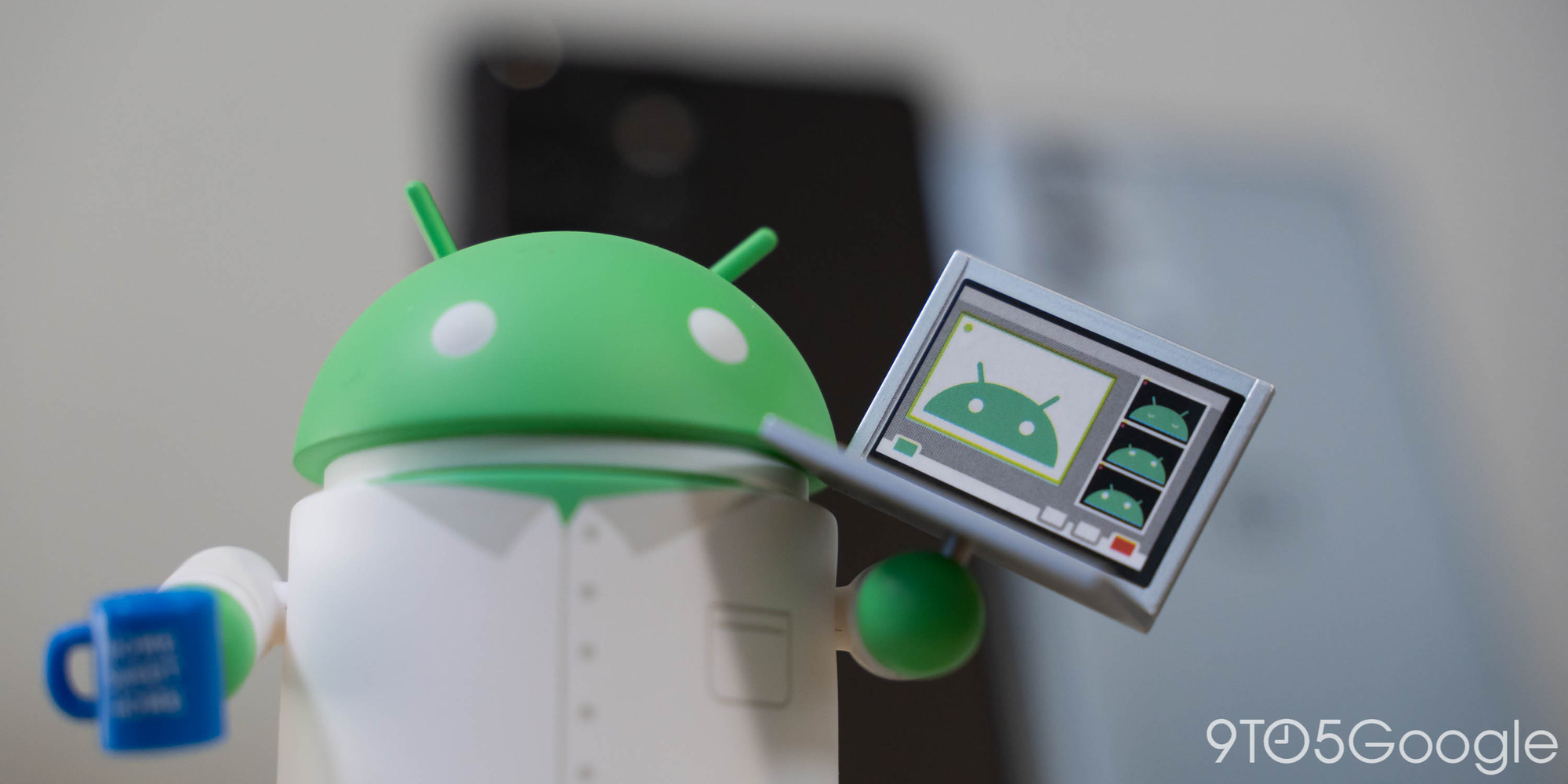 By controlling the Play Store, Google pretty much owns the roads and highways of the Android ecosystem, but with app bundles, Google also controls the apps, or the cars that run on them. And by August, this Google solution will be officially rolled out to the Android ecosystem. Google says that “old apps will be exempt” from this app bundle format.

For Google, Android application packages are really important. Saving 15% on download space might not be a big deal for users, but during I / O 2018, Google said that if all apps were converted into app bundles, the company would save money.10 Petabytes of bandwidth per day.

While more compact storage will save Google some bandwidth costs, this new way of packaging apps offers an even greater benefit for the tech giant: it strengthens control more closely to today’s vast and complex Android ecosystem. . This is becoming increasingly important in the context of many Android app stores multiplying to challenge the Google Play Store.

Google presents Pixel 6 and Pixel 6 Pro, the first with the new Tensor SoC (photos and videos)

Surf securely, even on family vacation!

Google presents Pixel 6 and Pixel 6 Pro, the first with the new Tensor SoC (photos and videos)

Surf securely, even on family vacation!