Google has with Android 12L launched a new operating system for tablets, foldables and larger screens, which was also implemented in Pixel smartphones. A central component is the new taskbar, which, however, is not displayed on smartphones, but can be changed. With just a few steps and without root, you can enable this taskbar on any Pixel smartphone. 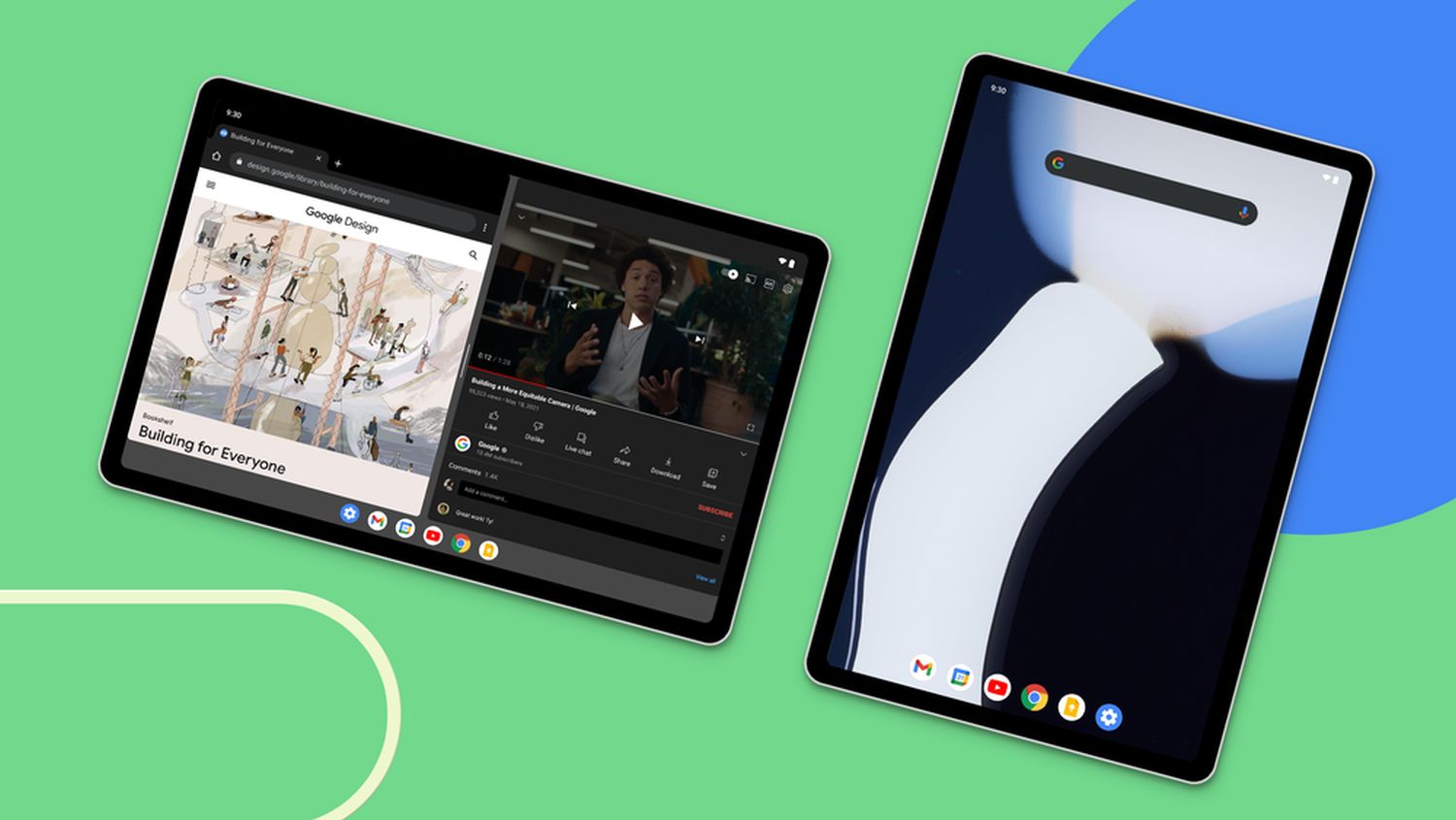 Android 12L specializes in devices with larger screens, but is currently only available for Pixel smartphones without exception, so some features have yet to appear. In addition to the revised screen division, the taskbar is also a central element of the new interface. For reasons of space and probably because of the operating concept, it is hidden by default on smartphones and cannot be used.

The taskbar works as you’d expect and is familiar to many desktop operating systems: there are up to five app icons (up to six in the beta) that let you quickly switch between the open apps listed there. This works for both tapping and swiping. As is well known, the swipe on the bottom edge switches between open apps in Android and this becomes even clearer with the slider. You can also see the order of the apps. Basically, the bar does not bring any additional functions, but it can save intermediate steps and provides a better overview.

For reasons of space and probably also because of the operating concept, this bar is only visible on devices with larger screens. Not surprising, because there could potentially be a lot more icons in there. If you lift an icon from the bar, the split screen between the current app and the selected app starts automatically. 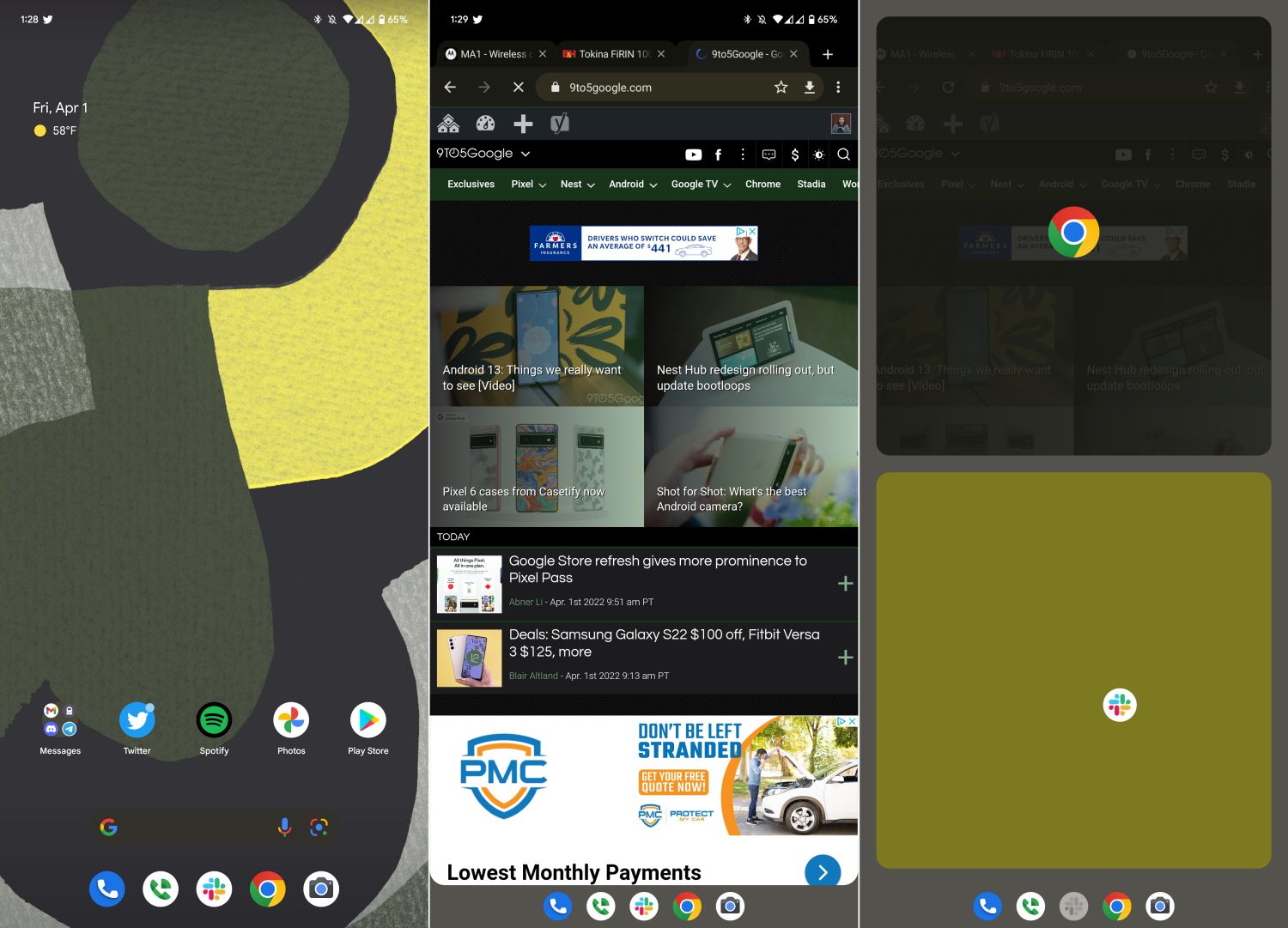 If you want to use this bar on your smartphone, you can. Caution: To do this, you need to change the pixel density value. With some apps, this may mean that you see the tablet interface on your smartphone. This can be an added value for some applications, but not so much for others. It is recommended that you use this as a test run rather than a permanent change. But you just have to try it.

How to unlock the taskbar:

The bar should now be usable. If you have problems with other apps and want to switch back, repeat the above steps and enter the old value again. If you forgot, it should be the following values: Pixel 6, Pixel 6 Pro, Pixel 5a, Pixel 4 Xl, Pixel 4a 5G, Pixel 3a XL 411 and Pixel 5, Pixel 4, Pixel 4a, Pixel 3a 392.

» Android: Google is pulling the plug on older apps that should be hidden and blocked in the Google Play Store

» Pixel 6 and Pixel 6 Pro: Chronicle of system updates: how often they were on time, late or with problems