Recently it is the second android 13beta appeared and had a number of innovations in its baggage, which Google showed in detail at the I/O developer conference. Another big innovation, perhaps the most important in the long run, has only been shown off the big stage: the main navigation has been overhauled and the back function is controlled more tightly than before by the operating system. 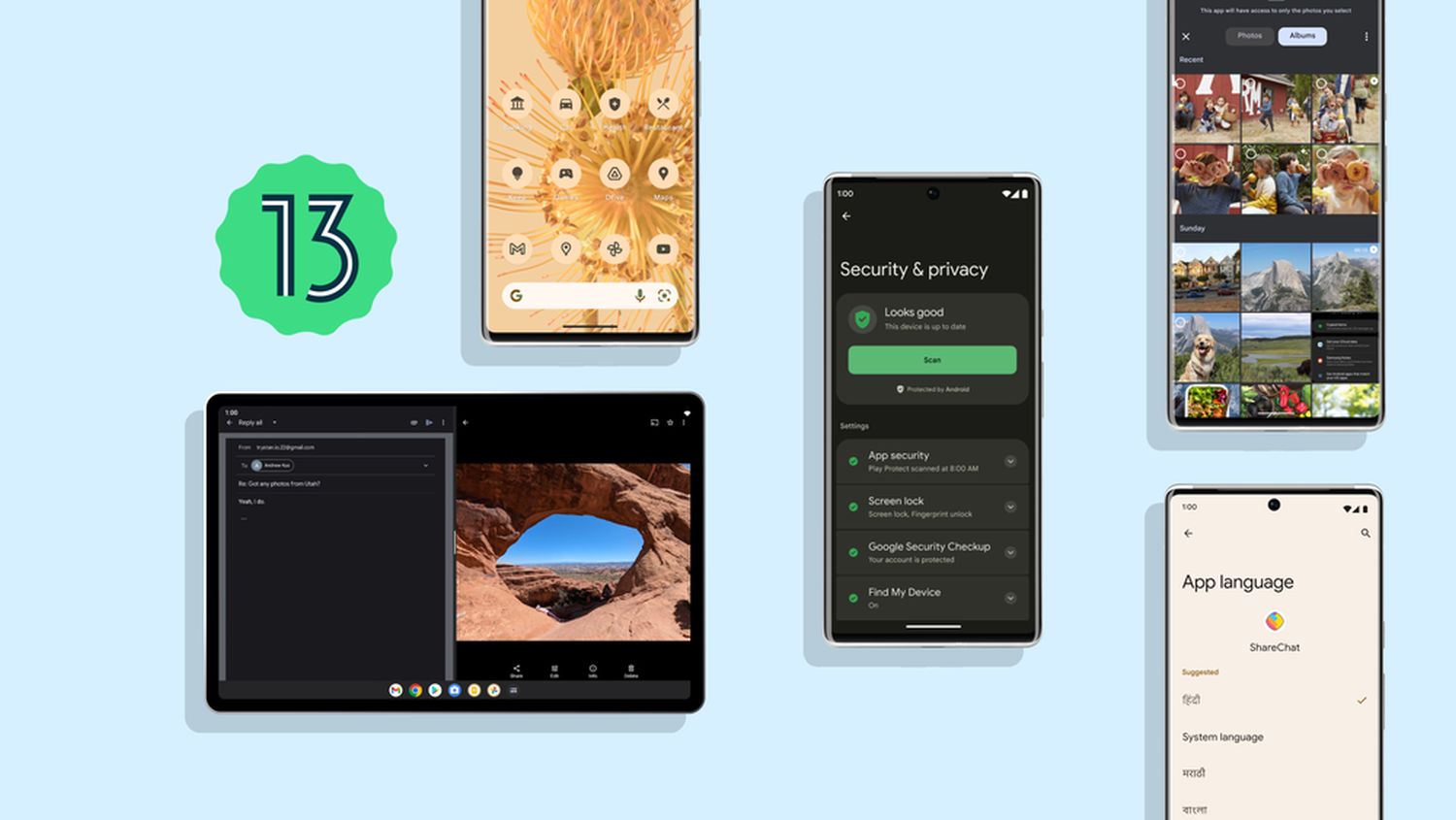 The back feature has been an integral part of Android since day one and is meant to do exactly what the name suggests. At first it was a hardware button, then an on-screen button, and now, in most cases, a gesture, but the basic function has always been the same. The user should be able to go back to the last step, although this is not that easy to define. Unlike the web browser. 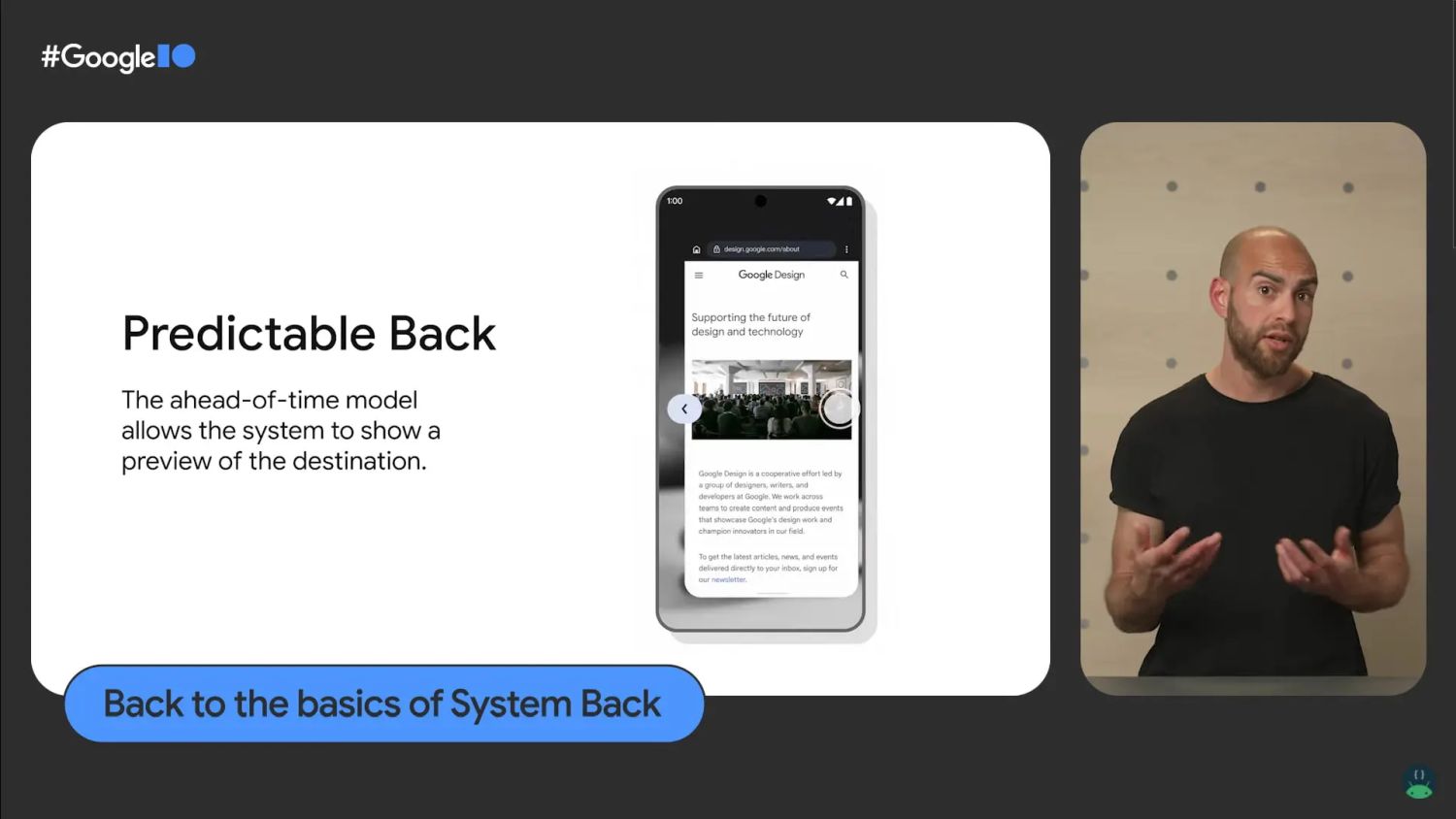 Depending on the current situation, the back button can trigger different actions. This can go back to the last step, close menus, fold the keyboard back open, close the app, or even undo the last change. In most cases, this is left to the app, but Google wants to regain more control over it as part of the standardization and simplification of the operating system. This means that the operating system decides what action to take. And the user must be informed in advance.

There is talk of the “ahead of time model” and the “predictable back”. Both of these mean that the user must know before executing the action what will trigger the back action.

In the video above this is explained and shown pretty quickly from 10:12. How a back action passed to an application is rendered is left up to the application developers. However, if the operating system wakes up and the active application needs to be closed, this is shown in advance by means of an animation. When you launch the gesture, the entire app is slightly reduced in size and the home screen background is revealed. A clear sign that the application is exiting. Now the user can continue with the gesture or cancel it again.

It remains to be seen how well this will work and if it will stick with the closing animation. Certainly some things could be implemented within apps, but because that’s left up to app developers, you can’t talk about standardization. If app developers want to use the new OS control, they can do so on Android 13 with a flag. Starting with Android 14, there will be no choice, because then the new feature will become standard.

» Android 13: these are the main novelties of the second beta of the new Google operating system