Recently, Google has introduced some new features by updating some applications that can be used from Android 6.0.

The news presented by Google on Android Auto, Maps, Assistant, Messages and more: the details

If you own a smartphone with Android 9 or later, you can use the built-in password checker in the Chrome browser on all the passwords that you enter with the auto-fill feature.

The password checker will show you an informational popup that the password you are about to use is no longer secure, either because it is too easy to replicate or because hackers have obtained it from leaked databases on the web.

You can read this Official guide to activate this feature on your Android 9 or later smartphone.

Message app: you can program the text 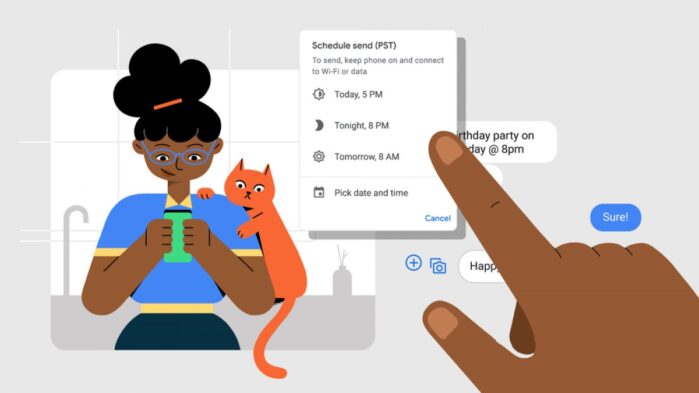 If you have a smartphone running Android 7.0 or later, you can take advantage of message scheduling in the Google Messages app.

Users can write a message in advance, schedule the delivery time, and the app will take care of the rest.

To activate the function, the user must press and hold the “Send button” to see a pop-up window that will allow them to choose a time and date to be programmed.

READ  How to disguise your mobile phone selection?

You can download the Messages app from the Google Play Store.

Talkback: the feature that makes Android accessible to visually impaired or non-selling users 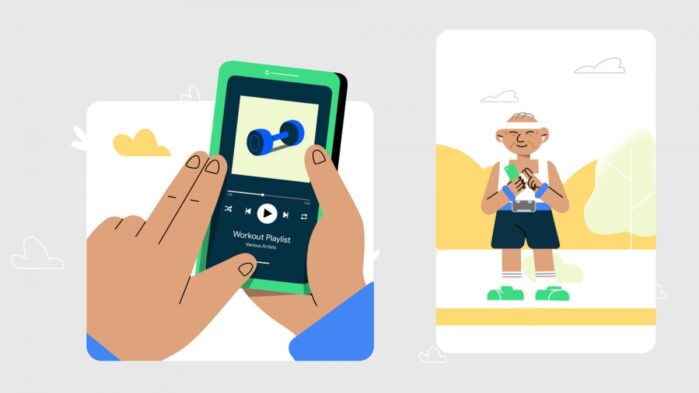 The Talkback function allows you to navigate the Android operating system without looking at the screen through comments and voice gestures.

It’s a feature born out of collaboration between Google and the blind and visually impaired community to develop more intuitive gestures, a new read control menu, and more.

User can use Google Assistant even if smartphone is locked: You can use classic voice commands like “Ok Google, set the alarm for 9:00“,”Put rock music on Spotify“.

This was followed by the ability to select the new “Lock Personal Results from Screen” feature, which allows the user to send text messages and make calls with voice commands.

Google Maps has a dark theme 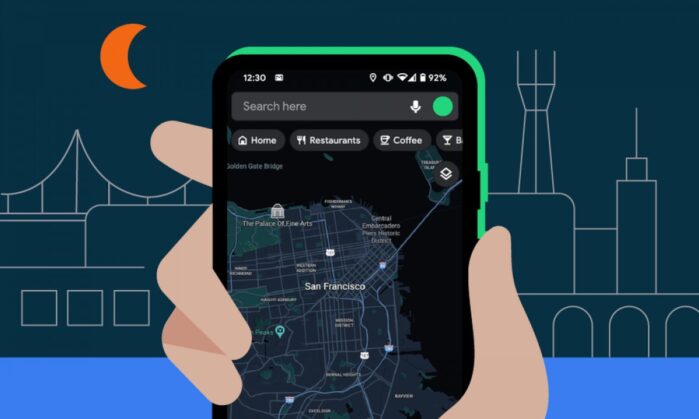 You can permanently activate it in the app settings (tap on your account picture in the upper right), then select Theme and choose “Always Dark Theme”.

Obviously, there is always the possibility to deactivate the dark theme and use the classic “Always in light” theme.

You can ask the assistant for information about the weather and then ask him to adjust the thermostat in enabled cars.

In case you have a fairly large screen, Android Auto now makes better use of multitasking by splitting the screen as well.

For example, users will be able to use the Google Maps application and the music player application on the screen at the same time.

You can now also adjust what appears on your car screen by setting a privacy screen, setting wallpapers, and playing voice-based games like Trivia and “Jeopardy!”

All you need to do is install Android Auto on a smartphone running Android 6.0 or later. 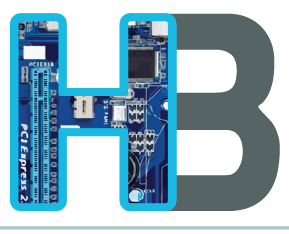 Hello, I am a blogger with a degree in Business Administration from the University of Pisa and I write about topics that I like or that interest me that are part of the world of high technology, smartphones and Android.

You can also find me at Flipboard. 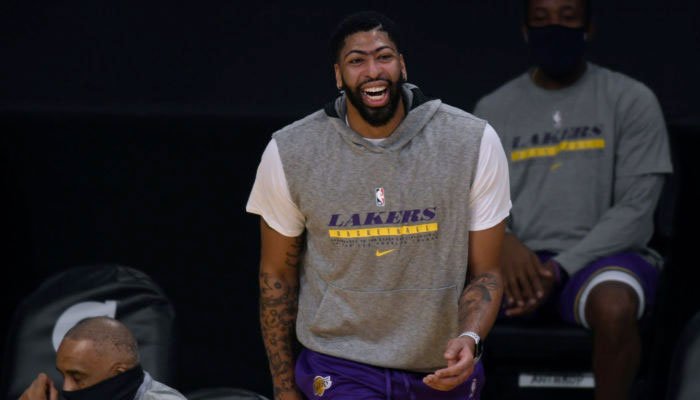