Apex Legends, one of the most popular shooters for Battle Royale fans, made its debut just two years ago and already has a large and enthusiastic community. Such success prompted the team of Respawn Entertainment to make a mobile version of his acclaimed game, a spinoff of the series Titan’s Fall: Apex Legends Mobile it will soon land on smartphones. In the meantime, Electronic arts announced the first test phase for the Asian territory.

Apex Legends Mobile: the Battle Royale will come to Android and iOS

The reveal comes through a post posted on the official Apex Legends website. This is the director of the game Chad grenier talks about the main features of Mobile Edition: “It’s a new version of Apex Legends, but however it remains faithful to the originalme”.

As Grenier explains, Apex Legends Mobile inherits the same adrenaline-pumping gameplay from the original counterpart (available on console and PC), with the addition of a new design. made specifically for touchscreens. Therefore, mobile gamers will benefit from a simplified control system and a series of specific optimizations “that make the most advanced Battle Royale combat possible even on smartphones.”

Being a game developed for mobile devices, Apex Legends Mobile will not support cross-platform multiplayer mode instead present in the console and PC versions. However, it can also be played for free with the traditional formula. free to play, in which the inevitable system of microtransazioni. As specified by the developer, the mobile edition’s Battle Pass and cosmetic items will differ from the other versions.

Grenier confirms that Respawn itself develops Apex Legends Mobile and, more specifically, an internal team made up of developers specialized in mobile games.

The first tests (Closed beta) will welcome only a few thousand players, residents in India and the Philippines, but the invitations will be extended to users in other countries throughout the year. It should be specified that the tests concern only device owners Android, but the developer also plans to implement support ios in the near future. 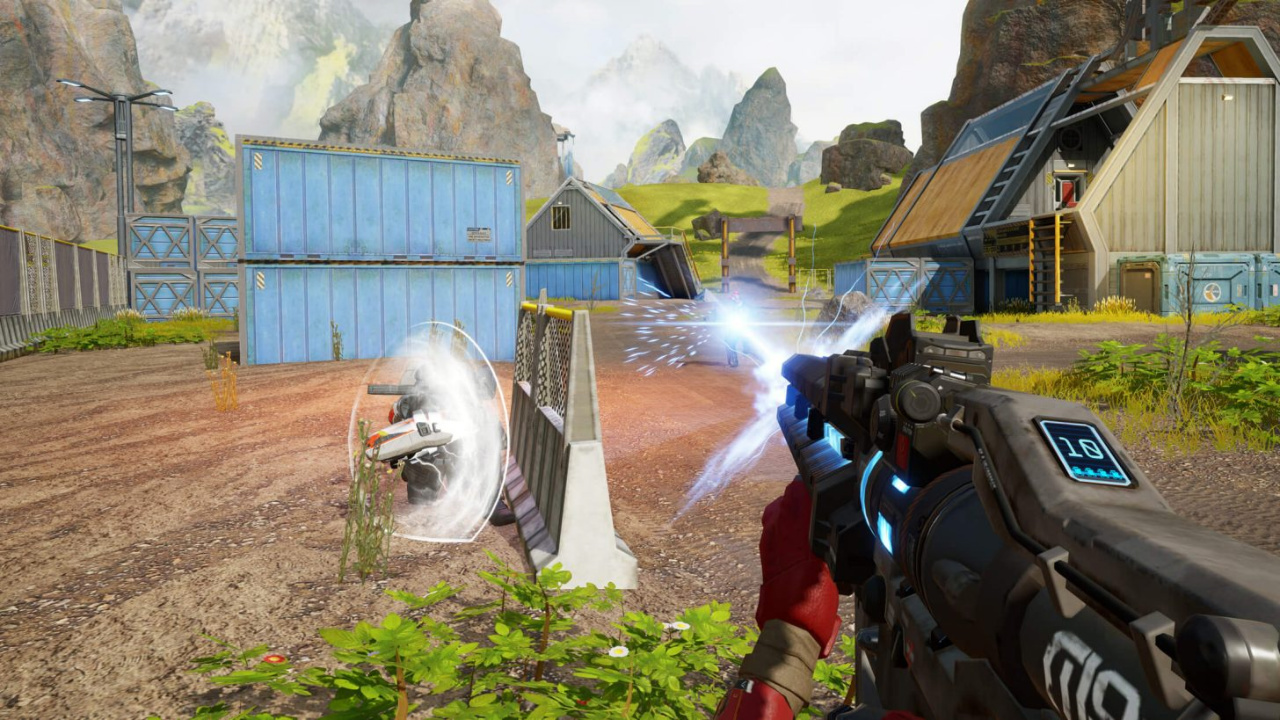 Electronic Arts and Respawn Entertainment have yet to reveal the release window for Apex Legends Mobile, but invite users to follow Twitter profile dedicated to the game for more updates. The mobile version, we reiterate, will reach Android and iOS devices.