As Sony and Microsoft continue to battle with game consoles and cloud gaming, the future belongs to mobile games. And one of the most popular modern genres of recent times has been the free Battle Royale. Games like Fortnite and PUBG have already reached mobile devices and now another Battle Royale giant is about to join their ranks: Apex Legends Mobile.

in a blog post on EA’s official website, Chad Grenier, Game Director for Apex Legends, wrote that a new mobile version of the game will be released in closed beta on Android.

The Apex Legends Mobile name is appropriate as it is specially designed for touch screen input, with simplified controls and weighted optimizations for “the most advanced battle royale combat available on a phone“.

Apex Legends Mobile was created specifically for touchscreens, with simplified controls and specific optimizations that make the most advanced battle royale combat possible even on smartphones.

It’s a remake of Apex Legends, but it still stays true to the original.

It must be said that, unlike Fortnite, Apex Legends Mobile will not allow cross-play, but you can only compete with other players on mobile. 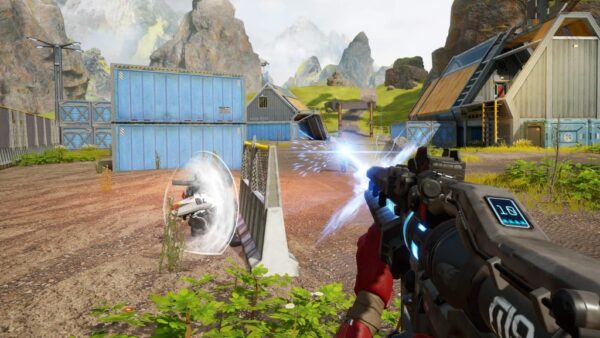 The game will launch this month in closed beta in India and the Philippines and the trial will involve “only a few thousand players.” Over the next several months, EA will expand the beta to other regions, although there is no time information for now:

The betas will begin this spring and will be dedicated to Android devices only. In the future, we will reach new regions and will also implement iOS support. When we are finally ready to expand, we will create a page that will allow you to pre-register for the game and subscribe to the beta newsletter.

See also  "It's great to play with them sometimes."