As stated in the publication, few ARM-based Windows boxes can be selected as the two chips that power the platform (Qualcomm’s Snapdragon 8cx and Snapdragon 8cx Gen 2). Microsoft’s derivative SQ1 and SQ2 processors, designed in partnership with Qualcomm, are included in Surface Pro X.

PC World The Windows testbed relied on the first generation SQ1, but the benefits gained from the recent SQ2 are not considered significant.

Please note that Microsoft’s 64-bit x86 emulator is still in beta. Still, despite collaborative software development efforts, Windows on ARM lacks the hardware chops to keep up with Apple’s macOS and M1 integration. 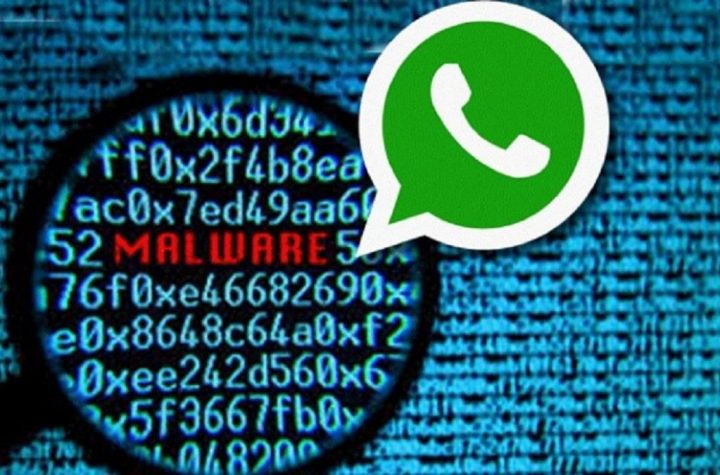