For some seasons, there is no year that can be closed, without the ranking of the most downloaded applications: they are part of our day to day, since the smartphone is in our hands, they help us, they put us in touch, they are a tool for work, relaxation or allowing us to control our sports performance. In this article we see which have been the best Apple applications voted by the staff of the Cupertino company, which has been collected in the ranking App Store Best of 2020.

“This year, more than ever, some of our moments of greatest creativity and connection have been with applications, and this has been possible thanks to the extraordinary work of the developers who have contributed useful and innovative experiences throughout the year,” he says Phil Schiller. Apple Companion. “The winners of this Best of 2020 represent 15 notable examples of this innovative capacity “.

IPhone dell’Anno application: Wakeout!, Developed by Andrés Canella, it has brought gentle gymnastics to home offices and distance education classes, giving us the opportunity to stay in shape with a carefree and inclusive nature. The application follows the user in their daily (and domestic) routine, reminding them of how important it is to move and how to do it even in isolation.

IPad App of the Year: Zoom. It has changed our lives, offering us an alternative that has now become essential to work, look each other in the eyes, be connected with our loved ones, friends and family, impossible to see with the closed world. Now it has become a daily tool for both adults and children, it is also used for distance training, but feeling together. 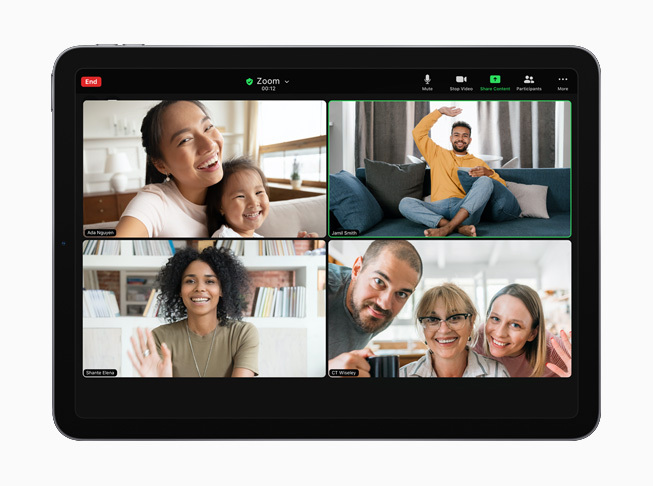 Mac dell’Anno application: Fantastical, developed by Flexibits, has for years been one of the most popular applications for calendar management on iPhone and Mac. Fantastical 3 has been completely rewritten from the ground up, both in terms of interface and functions. The weather forecast is also available directly from your calendar and meeting invitations, dark mode, and Zoom integration 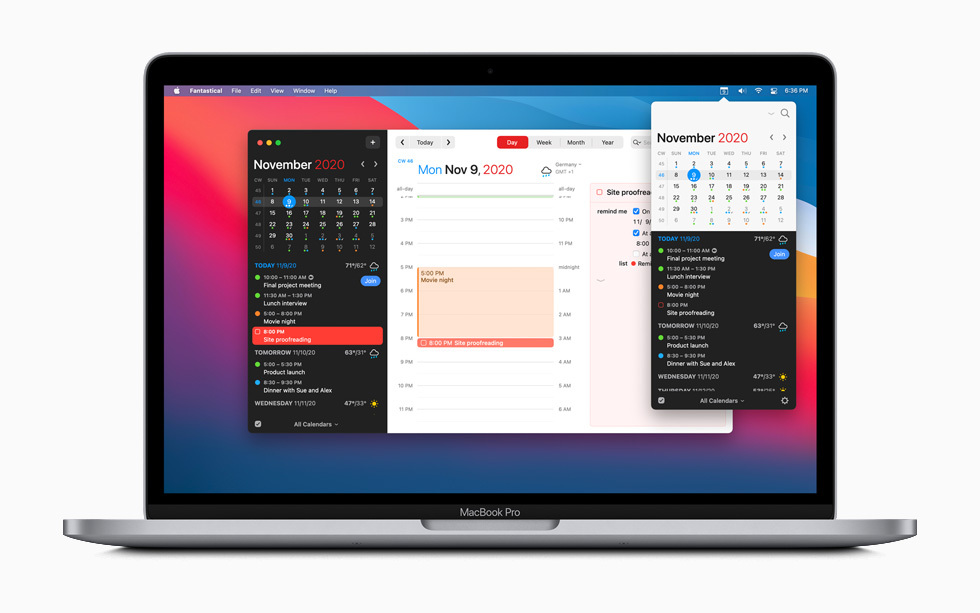 Apple TV App of the Year: Disney +, This year, Disney’s domestic platform made its entry into the world of streaming, offering all its original content, films, animation, short films and new serial productions, including The Mandalorian, as well as those of Marvel and National Geographic. 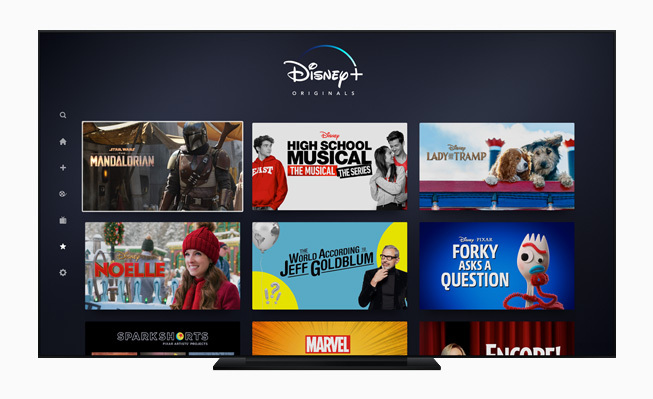 – Apple Watch dell’Anno app: Endel, The app offers personalized sounds that help the user to relax, concentrate or fall asleep, sure that this year many have needed it, and Apple has decided to reward the idea. 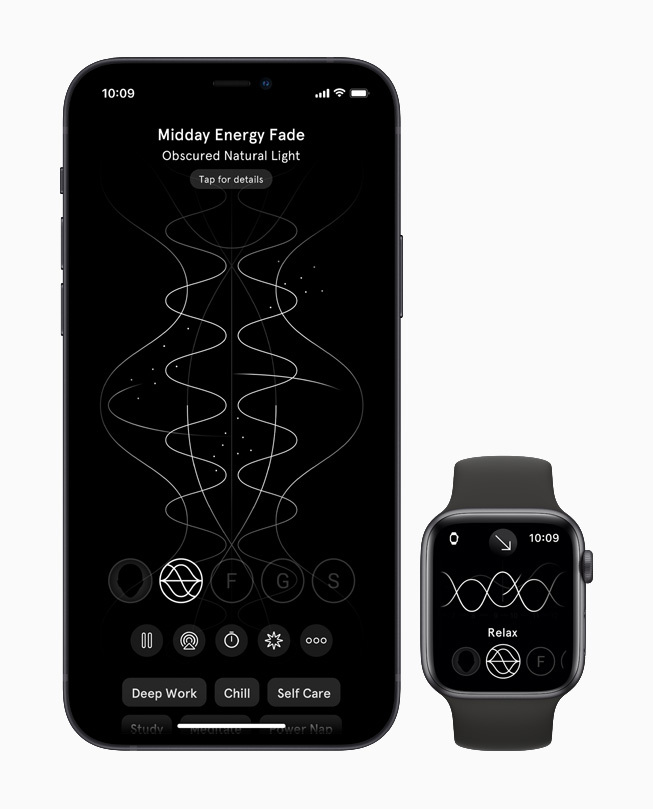 – Game of the year for iPhone: “Genshin Impact” by miHoYo, is a free action RPG, after a month, the revenue from the mobile versions of the game was $ 250 million. With a fantasy environment and created by the Chinese software house miHoYo Limited, it has been a worldwide success. 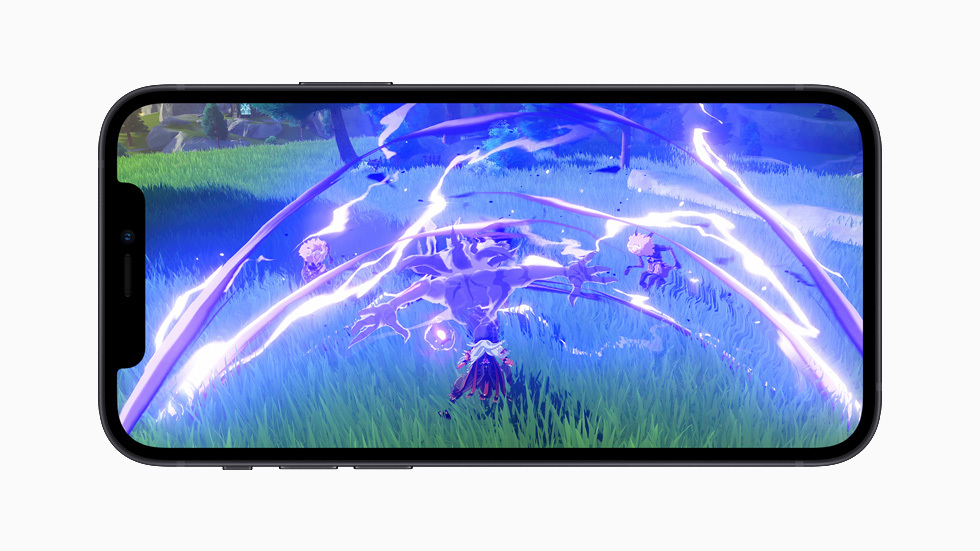 – iPad Game of the Year: “Legends of Runeterra” by Riot Games, is a free digital trading card game developed and published by Riot Games. The game uses characters and a setting that originated in League of Legends, a multiplayer online battle game. 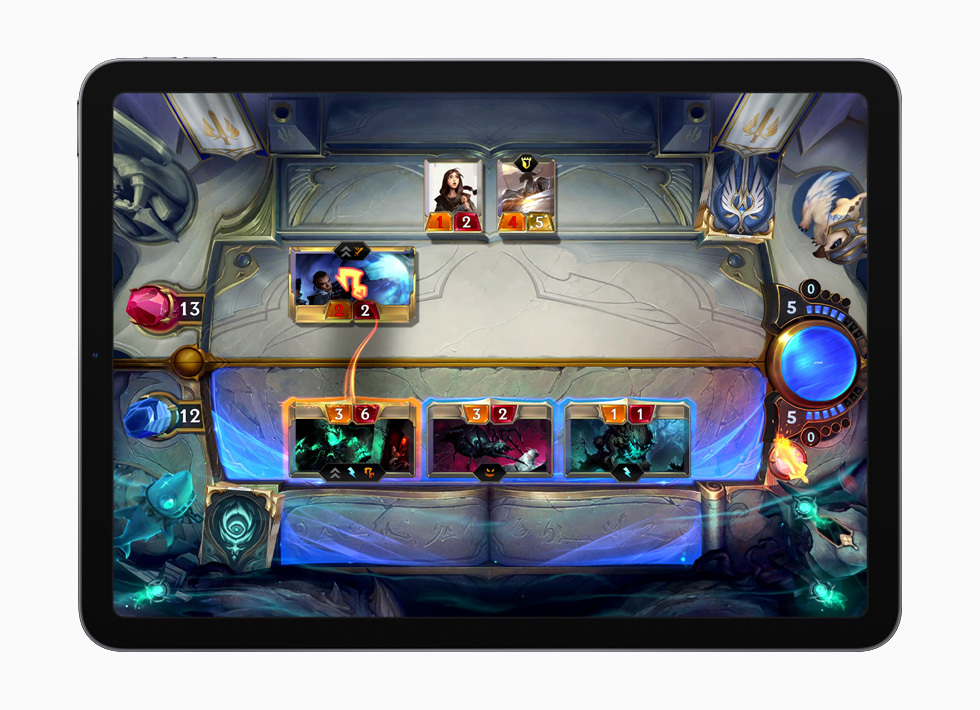 – Mac Game of the Year: “Disco Elysium” by ZA / UM, is an RPG that takes place in a big city that is still recovering from a long war. Players take on the role of a detective tasked with solving a murder mystery, involving no fights, while resolution of events is done through skill checks and dialogue. An adaptation for the homonymous television series has also been announced. 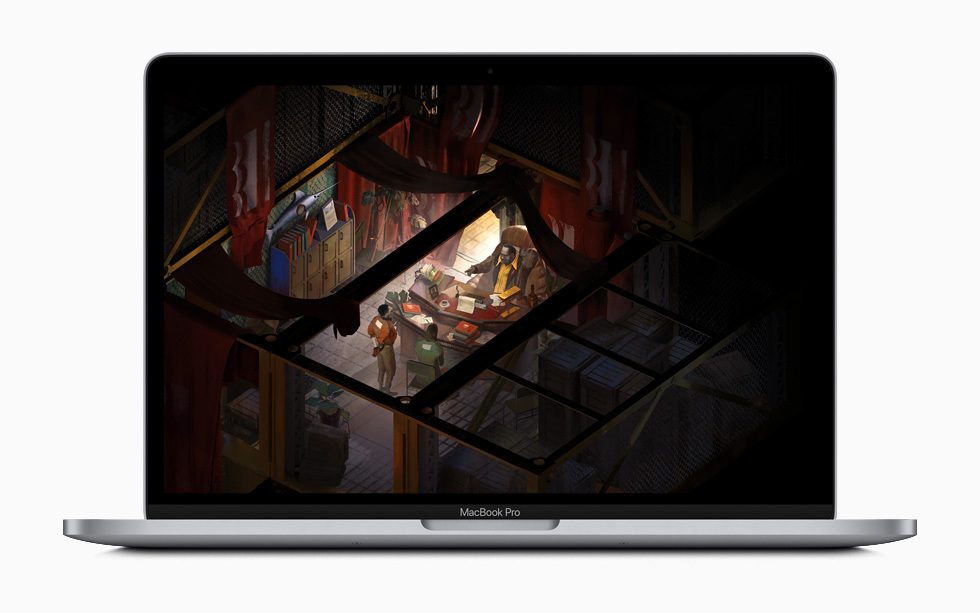 – Apple TV Game of the Year: “Dandara Trials of Fear” from Raw Fury, Dandara is a 2D platform game in which players take control of the eponymous protagonist who traverses the game world by deforming between white surfaces. The game is based on the Brazilian figure Dandara. 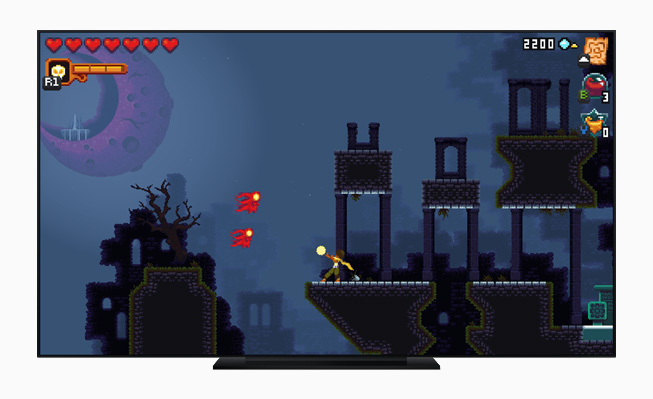 – Apple Arcade Game of the Year: RAC7’s “Sneaky Sasquatch”, a game designed to combat stress, simple and fun. It allows users to explore a world inspired by the 90s right on their wrist. 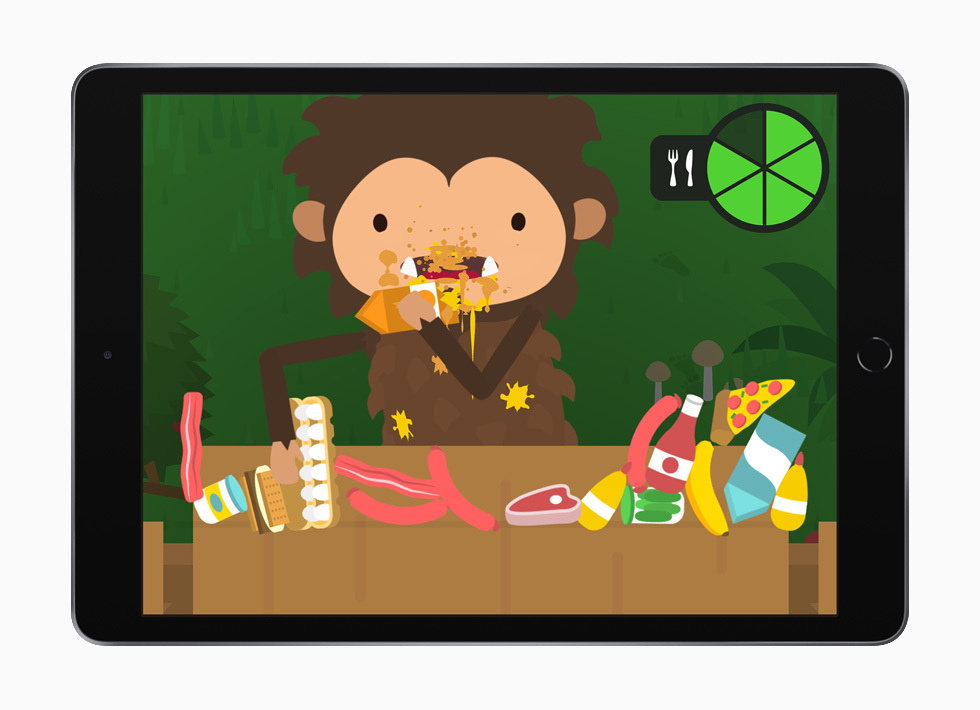 Shine launched a section specifically dedicated to the intersection of mental health and the lives of people of color, to help users take care of themselves and focus on their well-being as people of color.

For teachers and students who needed to reinvent the school experience, Explain everything Blackboard offered a cloud-based collaboration tool that enables students to continue working together on projects, even remotely.

Caribu added dozens of interactive games and more than 100 books to its real-time video calling platform to serve families looking for a way to stay in touch with their loved ones.

Pokemon go has reinvented its famous outdoor game creating experiences inside the home.

And the application ShareTheMeal The United Nations World Food Program has enabled users to make a difference in the lives of others, sharing more than 87 million meals to date.