Finally, to everyone’s delight, the Brawl Talk was confirmed this morning by Supercell and announced the arrival of a new legendary brawler on Brawl Stars.

Haven’t you subscribed to my YOUTUBE channel yet? And for what reason…. do it now, that’s enough CLICK HERE 😀 Thanks for the support!

Date and duration of the October Brawl Talk

Comes in November! No, on the contrary, the 20th of October! But Supercell surprises everyone this morning, with a very small video announcing the Brawl Talk for Saturday 17 October at 10:00! The Brawl Talk has a standard duration, which is 3 minutes and 26 seconds, so by eliminating the initial part of the greetings and announcements and the part of the skins, we should have 2 and a half minutes of crazy news! Are you in Hype ??

It hasn’t been confirmed by Supercell, but if we look at the background of the image above it really looks like it’s a Mexican themed setting.

Also from the Supercell video released today, which you can see above, we can see many clues regarding the Mexican setting. In addition to the style of the Mexican buildings, the music of the video, the cacti, the desert, but above all the banners representing the very popular Mexican Day of the Dead “Día de muertos”.

The Day of the Dead (in Spanish Día de muertos) is a Mexican celebration relating to the remembrance of the dead; of pre-Columbian origin, it takes place in the first days of November, in conjunction with the Catholic celebration of the dead.

See also  how to prepare for the new revolution

Since it is going to fall with the possible release of the new update, a new Season themed “Dia de muertos” could arrive, and it is here that we will now connect the arrival of the old and new Halloween skins. 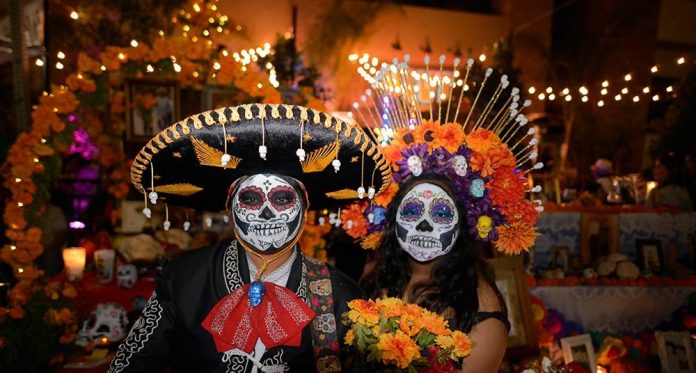 The new brawler released could also have a dedicated Mexican-themed skin and could start the new season of the dead of Brawl Stars, therefore possible SEASON 4 SEASON OF THE DEAD. Thanks to this Season, we will finally be able to review all past Halloween skins, Gelindo’s new skin [ANTEPRIMA] and Halloween skins on Brawl Stars !, and above all skins like that of Zombibi, Bo Demoniaco and BEA Archvillain.

In short, I’m sure that something among these that I have listed will be confirmed tomorrow by Supercell, because the clues lead to just that. 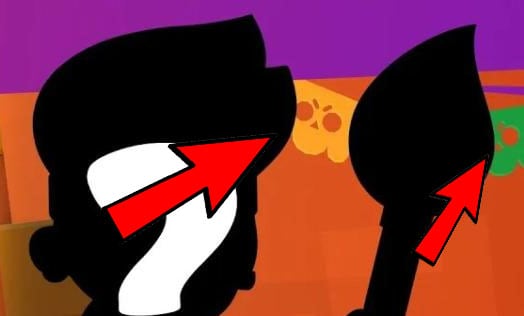 In the Brawl Talk PREMIERE image you can see these two masks behind the new darkened brawler, and the colors are YELLOW and GREEN. We all know that yellow and green are two colors of Brawler rarities and given that Supercell has confirmed the arrival of a Legendary brawler, it is not certain that two brawlers will not arrive and that the second is not a new rare brawler.

In addition, this new legendary brawler could join the fantastic TRIO of EL PRIMO and POCHO to form a frightening trio!

The theory is 99% there, because in this way they could also insert a skin dedicated to the “hypothetical” Season of the Dead for this new legendary brawler and everything would connect perfectly.

Please leave a reaction below if you liked my article and SUBSCRIBE to my Youtube channel to play with me! Don’t forget to comment below and also in ours server Discord, to compare your ideas with other players or find new friends on eSports Mobile.

Thanks for reading and turning on eSports Mobile notifications so you can stay up to date with the latest news, tips, guides and more about Competitive Mobile Gaming!