Confirmed the Brawl Talk for 7 pm this evening with the arrival of a new Chromatic Brawler, new season Snowtel, new skins, Map Maker news and much more.

I remind you that you can watch the full version of this article in my latest YouTube video! CLICK HERE

The announcement of the new Brawl Talk arrived just last night, which will be broadcast in premiere on the official Brawl Stars channel at 19:00! I think it’s the first time Supercell has broadcast a Brawl Talk at this hour, is it due to COVID? Perhaps in the last brawl talk broadcast in the morning he received few interactions?

The fact is that last night on Twitter comes this photo that I analyzed and edited by adding all the clues I found.

Here is the image that I have analyzed and circled to help you understand everything Supercell wants to show us, let’s start with the signs:

READ  Coffee, a solid and free of charge voice for all. Obtain your no cost duplicate in this article «Bergamo e Sport

What do you think of these little clues I found in this image? Do you find others or do you think like me that they are all? Let’s move on and now look at the image of the PREMIERE published by Supercell yesterday: 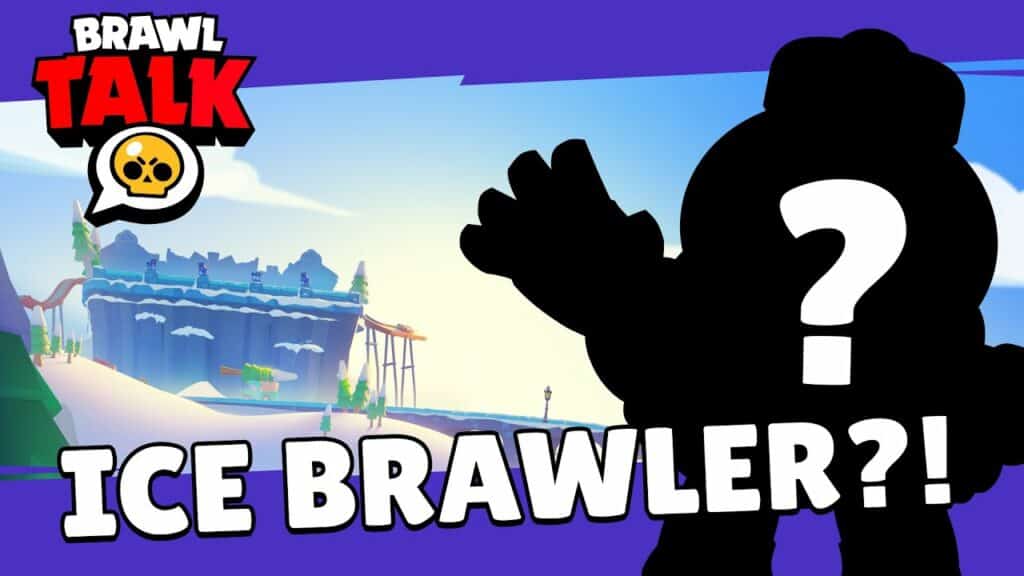 New ICE Brawler that can be translated in various ways: Ice Brawler or Popsicle Brawler. In this image you can also see other clues, including a truck carrying trees, a mountain representing the new Snowtel setting that will come to brawl stars and that will also carry the Brawlidays theme.

The brawler has not yet been revealed, but with Photoshop I recreated the brawler as I imagine it after seeing some clues, like the one shown in the Starr Park video. 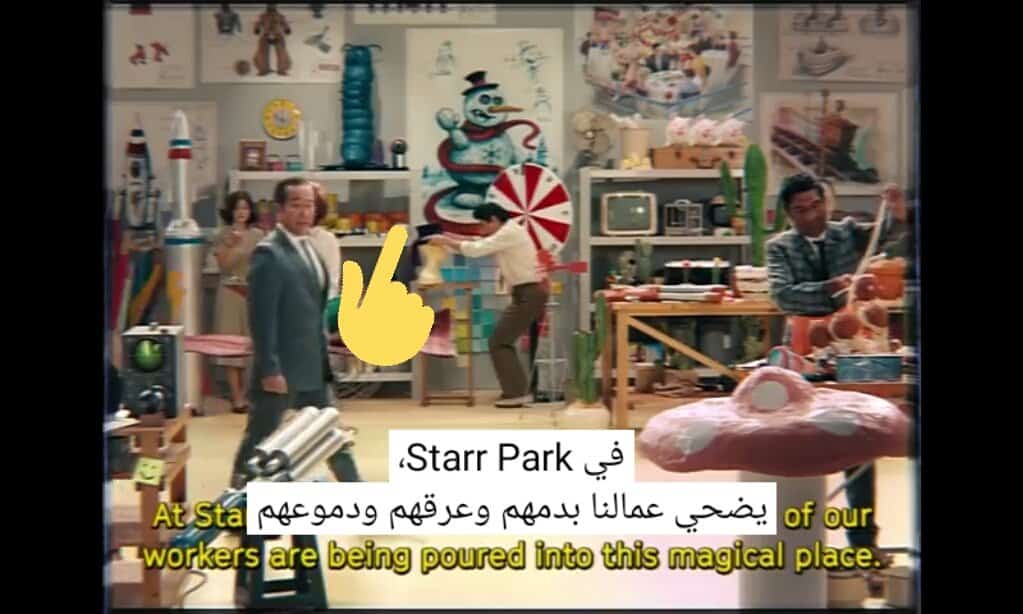 In the Starr Park video a snowman is shown that looks a lot like the ICE character presented by Supercell in the Brawl Talk and has the Snowtel symbol on his belly and so I used this photo + the colors that Mr P and Gelindo use to recreate this design: 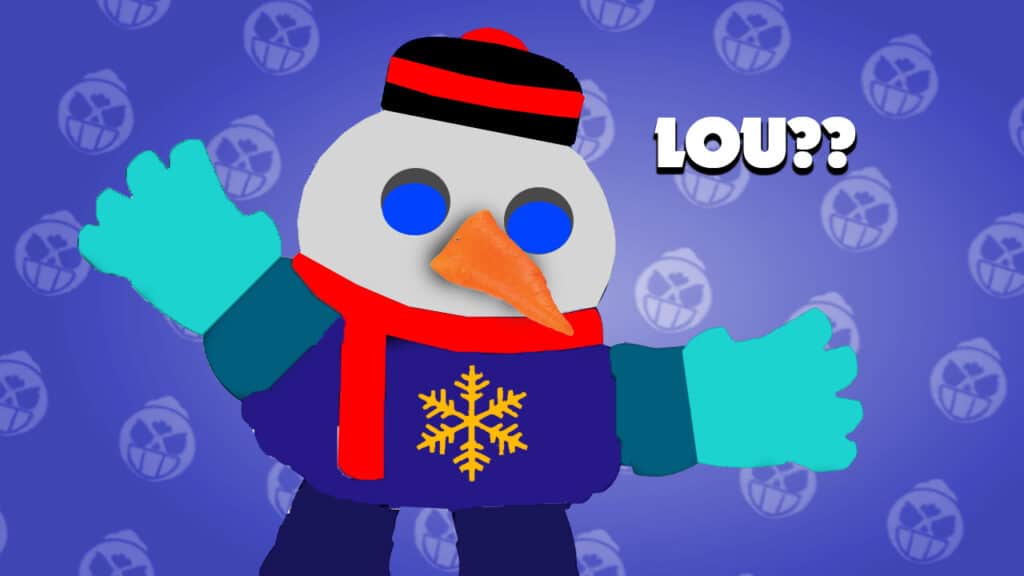 It will certainly be different from this, but I like to put a face on things and then give a hypothetical face to the future Brawler that is about to arrive on Brawl Stars. Another clue found is in the tags of the video PREMIERE of the Brawl Talk Supercell, where it was inserted between the TAGs, that of LOU.

So I thought that LOU could be the name of this new Brawler, I don’t know how it will be translated but in theory they could leave it like that in Italy too. I invite you to watch my video on Youtube to better understand how to find the TAGs of this video.

Updates in the MAP MAKER

It seems that in the next update, which could arrive on Friday the 13th, there will be changes to the beta version of the Map Maker or Map Generator. A question asked by a fan on Twitter to Frank asking: Hey Frank, but will the map maker be updated in the next update? And Frank replies: Maybeeee!

So it is almost certain that an update will arrive on the map maker and I have also predicted everything on my video that you can also find at the top of this page.

Please leave a reaction below if you liked my article and SUBSCRIBE to my Youtube channel to play with me! Thank you for reading and activating the notifications of Brawl Stars Italy so that you can stay up to date with the latest news, tips and all the guides on Brawl Stars !!!

Snapchat can help builders advertise their apps on Spotilight