Muzaffar Rahman runs a cell phone sales and repair shop in Chennai. As usual, a customer who came to the store repaired his cell phone. The store clerk has started to repair the cell phone.

The employee who removed the battery and repaired the cell phone

Then, unexpectedly, the battery exploded and shattered. Customers immediately screamed and fled. Then the merchant pushed the burning battery down from the table. The scene was reported by CCTV.

Similarly, in recent months, a young man named Guna Pradhan in Bhubaneswar, Orissa, fell asleep after carrying his cell phone near his head before going to sleep. The hot mobile phone suddenly exploded. He died on the spot. Similarly, while driving while talking on the phone with a helmet on, the phone exploded and scattered, injuring a person’s hand, ear, and head. 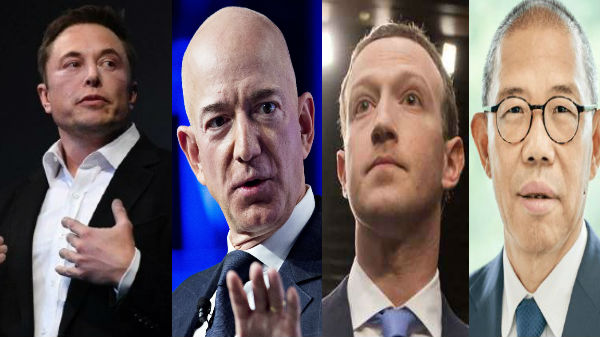 Richest 10 List Launch: Who’s on Top? This is the favorite place of the founders of Amazon and Facebook!

It is not uncommon for mobile phone users to panic when they hear these types of messages. According to reports, about 20 mobile phones explode every day in India.

READ  What if it was possible to chat with dead people on your smartphone?
-->

For example, when a charger with a high voltage supply is inserted into a low mAh battery, the battery begins to thicken. Therefore, the battery is usually low without charging properly. This causes the mobile phone to charge for a long time or overnight. So the battery explodes at some point as it gets thicker. That is why it is important to charge only the charger provided for the mobile.

Due to the inexpensive battery

Avoid installing inexpensive batteries and be very careful when replacing the battery in the cell phone, put the correct mAh battery for the correct mobile. If a normal battery that is cheap is installed, the phone will overheat and explode instantly when cell phone usage is high.