As information we have given, on August 6 a very hot online role-playing game called Bless Unleashed will be officially launched on Steam. With beautiful graphics and attractive gameplay, this game is attracting the attention of the gaming community.

For an overview of Bless Unleashed, we invite you to a 10 minute game clip, from character creation to the first missions of the game.

Crusader – A class of warriors with a high defensive bias.

Berserker – A class of warriors with a penchant for melee attacks. Furthermore, Berserker’s survivability and defense ability is also extremely respectable.

Mage: The ultimate sorcerers with the ability to deal massive magic damage. In addition, Mage also has many effects to stun, freeze, burn, and damage on a large scale.

Priest: Monks are special support people with the ability to heal, improve stats, and revive. 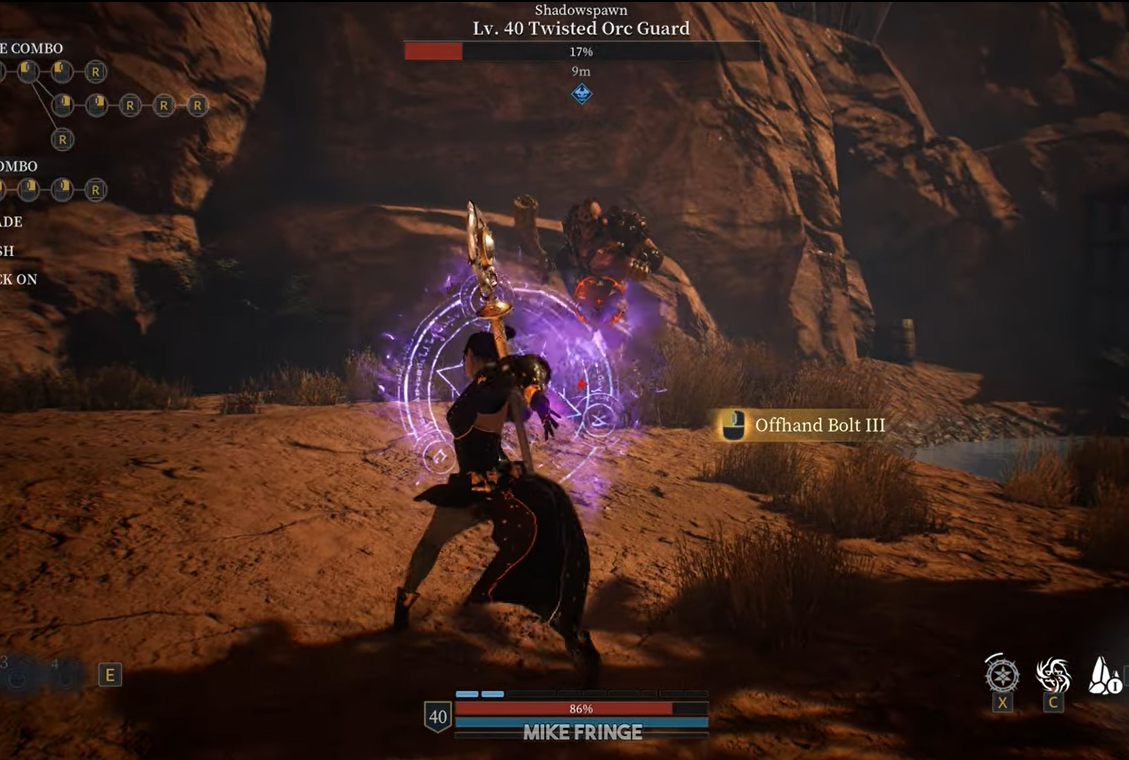 As a free game, Bless Unleashed allows players to download and play directly on Steam without paying any fees. With such a game with beautiful graphics and attractive gameplay, why haven’t you tried it yet?