The possibilities that this minicomputer offers us are really high, since there are people who used for multiple facets, as it can be server, as a personal computer or even as if it were a retro console. Everything is achieved by having an operating system that suits our use, so we are going to see some of the most used today in various areas.

This operating system, formerly known as Raspbian, is the official one for this device. This Debian-based distro comes with many pre-installed programs, which will be of great help.

If we look for this operating system we can find three different versions:

One of the most interesting features of this operating system is very easy to use, due to the simplicity of its interface. Too bad it is not somewhat faster in the updates. 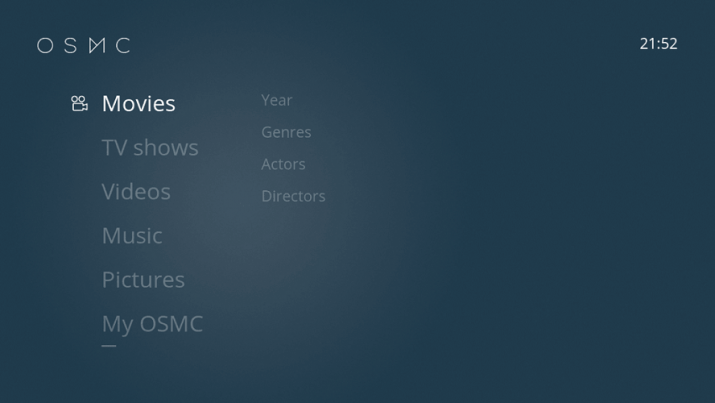 Thanks to this operating system what we will achieve is to have the Kodi look on our Raspberry Pi. It works really well and the design is very attractive as well as fluid. Having this look makes for a really good experience. One of the most outstanding parts is that the updates are quite common, something that is extremely positive. 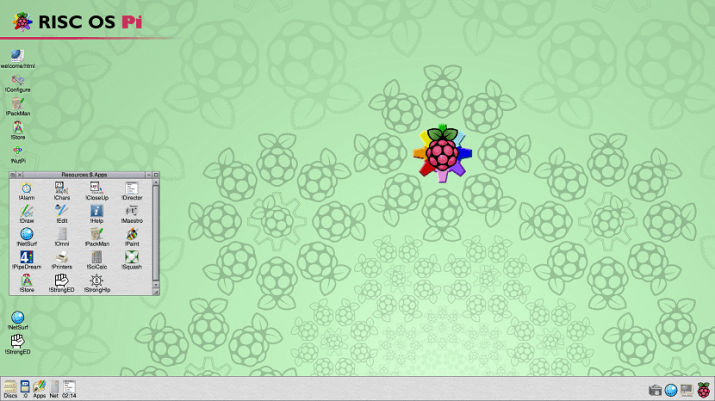 This is an operating system thought for those users who are not well versed on the Raspberry Pi. Applications are opened one by one, although it seems a limitation, it will be something that helps many people who are starting in this world.

It is the most convenient operating system if what we want is to learn to work with this device, since, in addition to being very light (it occupies only 16 MB memory), its level is ideal for beginner users. 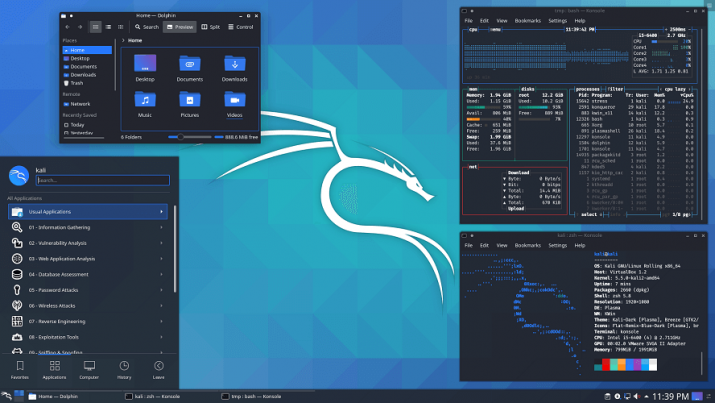 It is an operating system oriented towards security in networks, not in vain it has more than 600 tools oriented to this end such as an Nmap network scanner or a cryptography program.

Something that we like a lot is that software and security updates are quite common, something that makes us always have the latest in this system.

The design and operation itself is simple and somewhat austere, since all the potential is in the safety it provides to the user. It has a very large community that uses this version, which makes it a really good possibility. 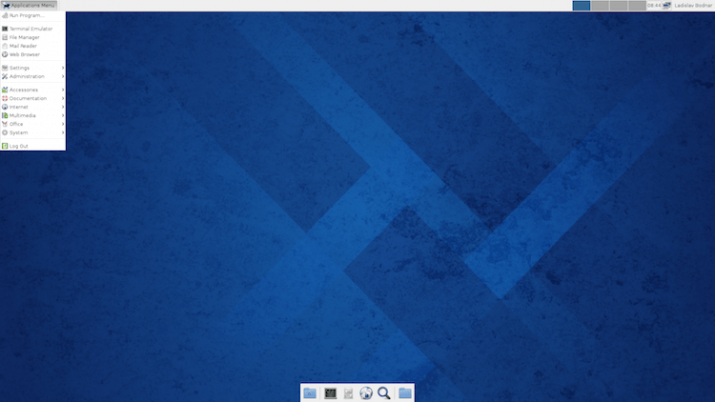 It is a system that has a headless mode, for which we must not have a monitor connected to the micro-computer to access it. It is extremely well adapted to the Raspberry Pi and behaves with the same fluidity as the official system. Of course, it is not suitable for people who do not already have experience in this type of systems, since it is not intuitive and its interface is not very helpful either. We can put as the least positive point the fact that it needs a lot of Raspberry Pi resources to work, something that we must control when it comes to working with it. 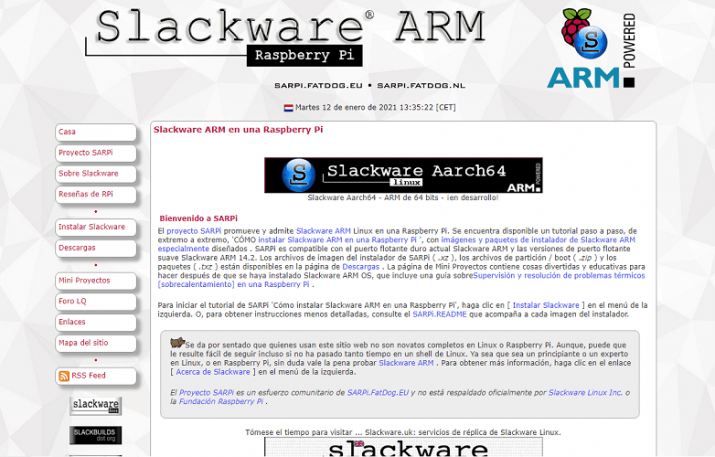 On the website of the developers of SARPi we have installation packages for all versions of Raspsberry Pi, and we can download software or tools to install on the system.

Receives updates and security packages with some regularity, so we will have a state-of-the-art system. We must be the ones who install all the applications we need, since there are practically none pre-installed. Let’s say that the worst thing is that it needs a lot of computer resources to work, while the best thing is that we have full control in everything related to the configuration of how the operating system itself is going to work.

RetroPie, to turn it into a console 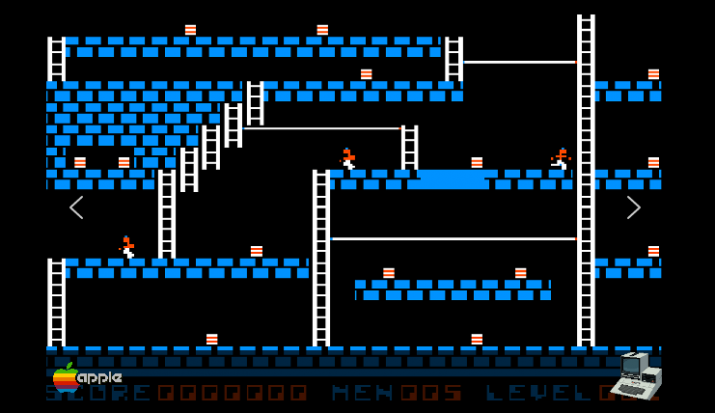 Thanks to RetroPie we will turn our Raspberry Pi into a retro console. What we are really running is Raspberry Pi OS, but with the appearance that its creators have given it. RetroPie runs Emulation Station so we can use our device as if it were a console, seeing the games with sufficient quality like to enjoy them. We can say that the worst thing about this distro is that it weighs a lot and takes up a lot of resources, so it may be the case of some kind of slowdown, depending on the situation. 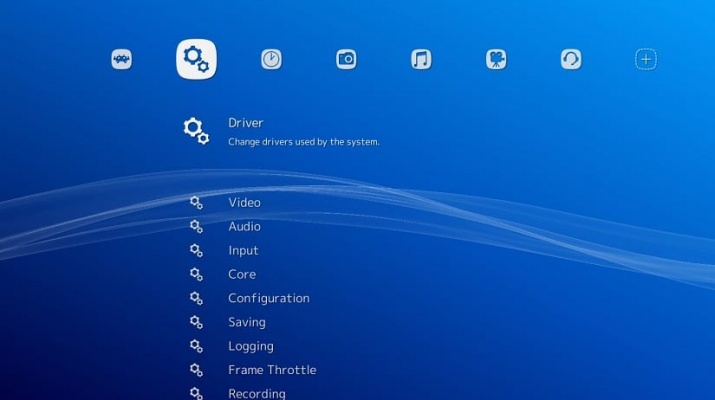 Lakka is also an operating system to play on the Rapsberry Pi, but it fundamentally differs in that it is very light in operation and simple in its interface. He Lakka’s design can resemble that of the PlayStation, since the structure, the color and the operation is the same as the Sony console.

This is one of the best operating systems that we can install on the Raspberry Pi if what we want is to use it as a retro-console, since the proper functioning is combined with an interface that, as we have mentioned lines above, is very successful and it is very familiar to us.

Thanks to these operating systems that we have shown you, you will surely be able to get the most out of your Raspeberry Pi and be able to enjoy this product in whatever interests you the most.

How to download Disney + flicks and Tv set collection 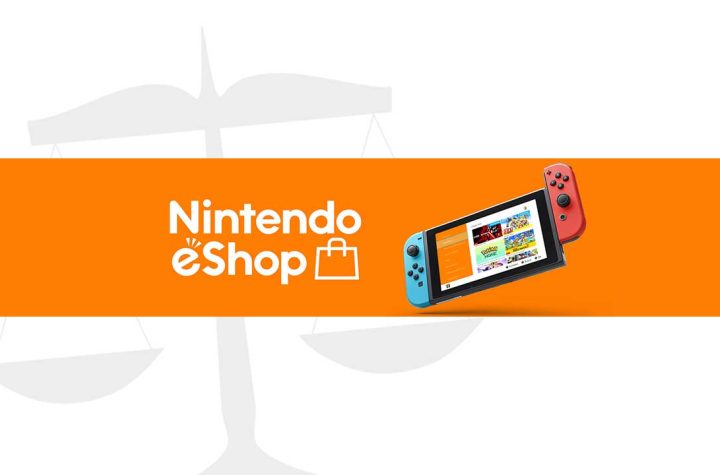 Nintendo loses in court: right of withdrawal is now extended

How to download Disney + flicks and Tv set collection

Nintendo loses in court: right of withdrawal is now extended 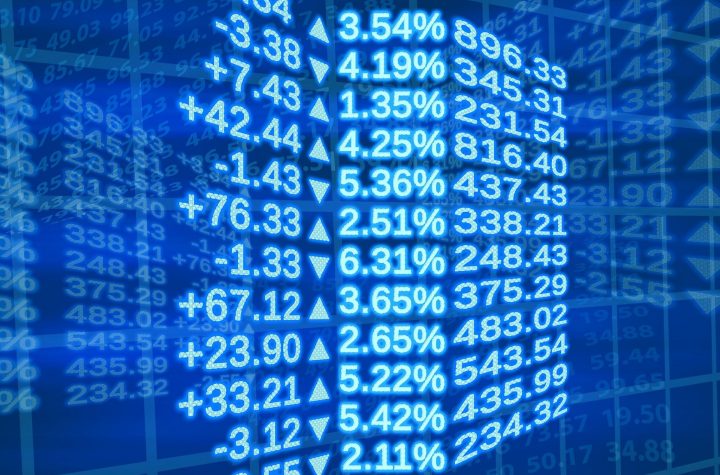 Improve Health and fitness Solns Shares – That is the Profit Outlook!