Dropbox had announced last Tuesday that it will offer even more features to its well-known password management service, while now also adding photo upload capabilities in basic package. 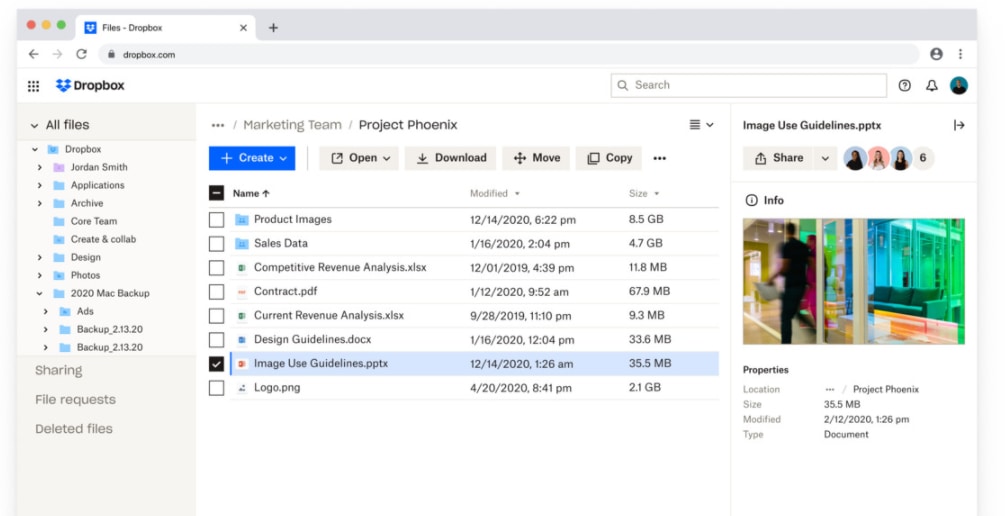 Dropbox announced its password manager last year, as a solution for its users to store their passwords securely. A little later he made it available in the Basic package, that is, free. However, they lacked important features that would make them competitive solutions. Now something like this is changing as the service announced the following:

All the new password features will be available to users of the Dropbox Basic, Plus, Family and Professional service.

On the other hand, we have the possibility to upload photos to the basic package. The truth is, this is not something new for iCloud or Google Photos users. However, Dropbox can now be used as a backup plugin for uploading photos, now with Google’s restrictions. In short, Dropbox simply encourages you to disable Google cloud photo uploading and replace that solution with Dropbox. Now, what exactly is this proposal, since Google gives 15GB of space and Dropbox 2GB, we leave it to you.

See also  Star Wars: Squadrons is $40 due to the fact it will not have the 'breadth' of greater EA game titles