FREE skins and 9 days of GIFTS on Brawl Stars

New event to celebrate the anniversary of Chinese Brawl, which will give players a new Barryl skin for FREE and 9 days of crazy gifts.

What are the rewards of the Chinese Brawl anniversary?

The June 9, 2020 was the release date of Brawl Stars in Cina, so this year Supercell to celebrate the first anniversary, has decided to give away a new Skin as usual and to offer free rewards from June 9 to 17.

Currently I don’t know yet what all the gifts are, but as far as I know we will see for the first 8 days of the crates, reactions and coins and on June 17th you will receive the new Barryl Skin.

Also tomorrow June 12, in addition to being the possible date of the Brawl Talk, there will also be a new challenge in the game (called Anniversary challenge) where you can win one Mega Cash. I don’t know yet what the maps will be, as soon as they are published I will make you a guide on the comps to use. 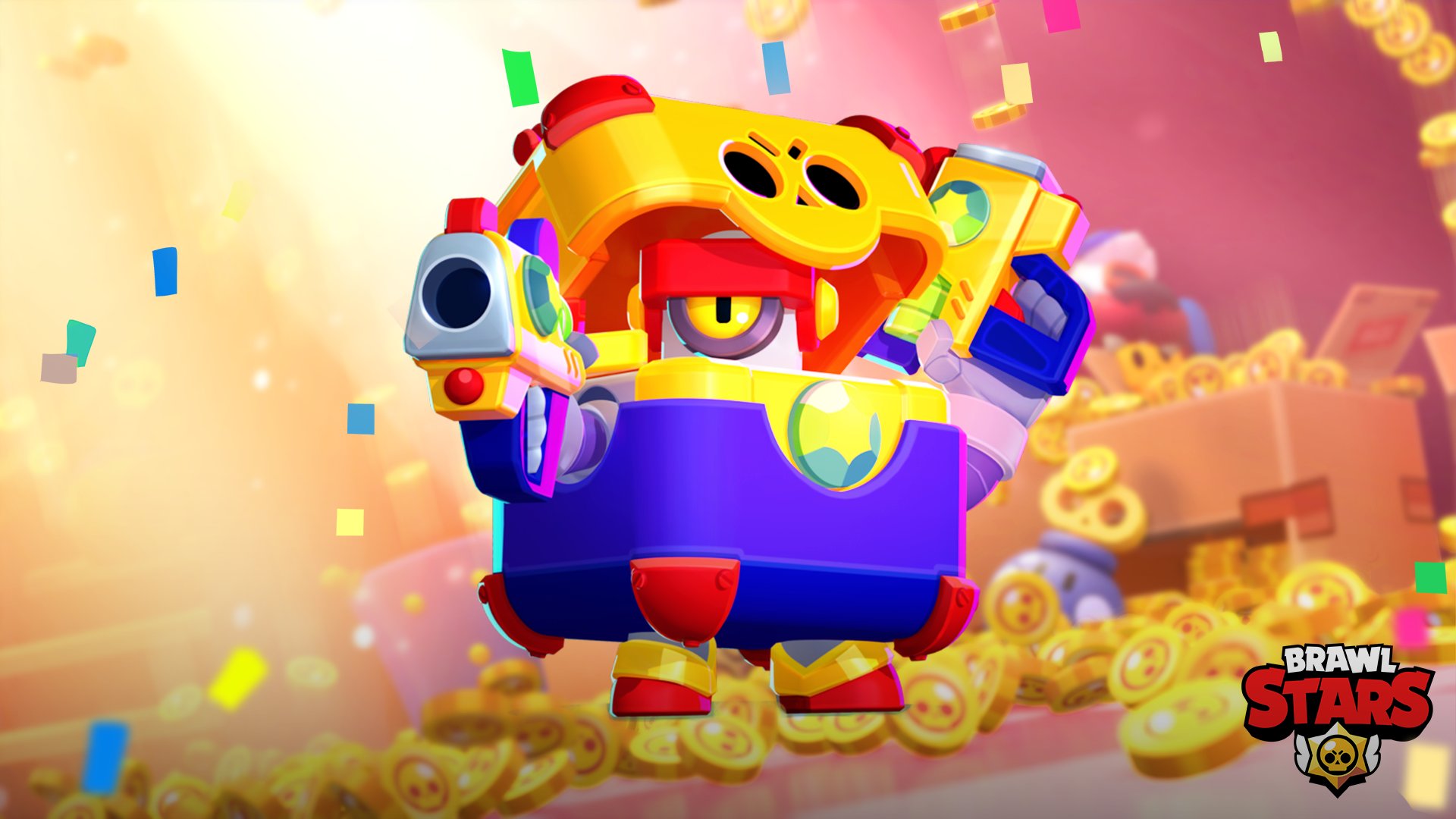 The Barryl’s new skin, redeemable on June 17, 2021, is called Mega Cassa Barryl and it’s no joke. In fact, the image above shows the skin itself, where we find a Chinese-style Barryl with a red bandana, 2 gemmated weapons instead of the two sawed-off shotguns and then a case of Gems instead of the Barrel.

I don’t know yet if it will be a skin with custom effects, but usually when Brawl Stars gives away a skin the only difference is in the texture.