The Google I/O developer conference is over and has numerous announcements and new products brought, which will play an important role in the Google universe in the coming months and years. Once again there was a prominent non-announcement that was not mentioned at all and also does not seem to have a place: the new operating system fuchsia It fell completely under the table. 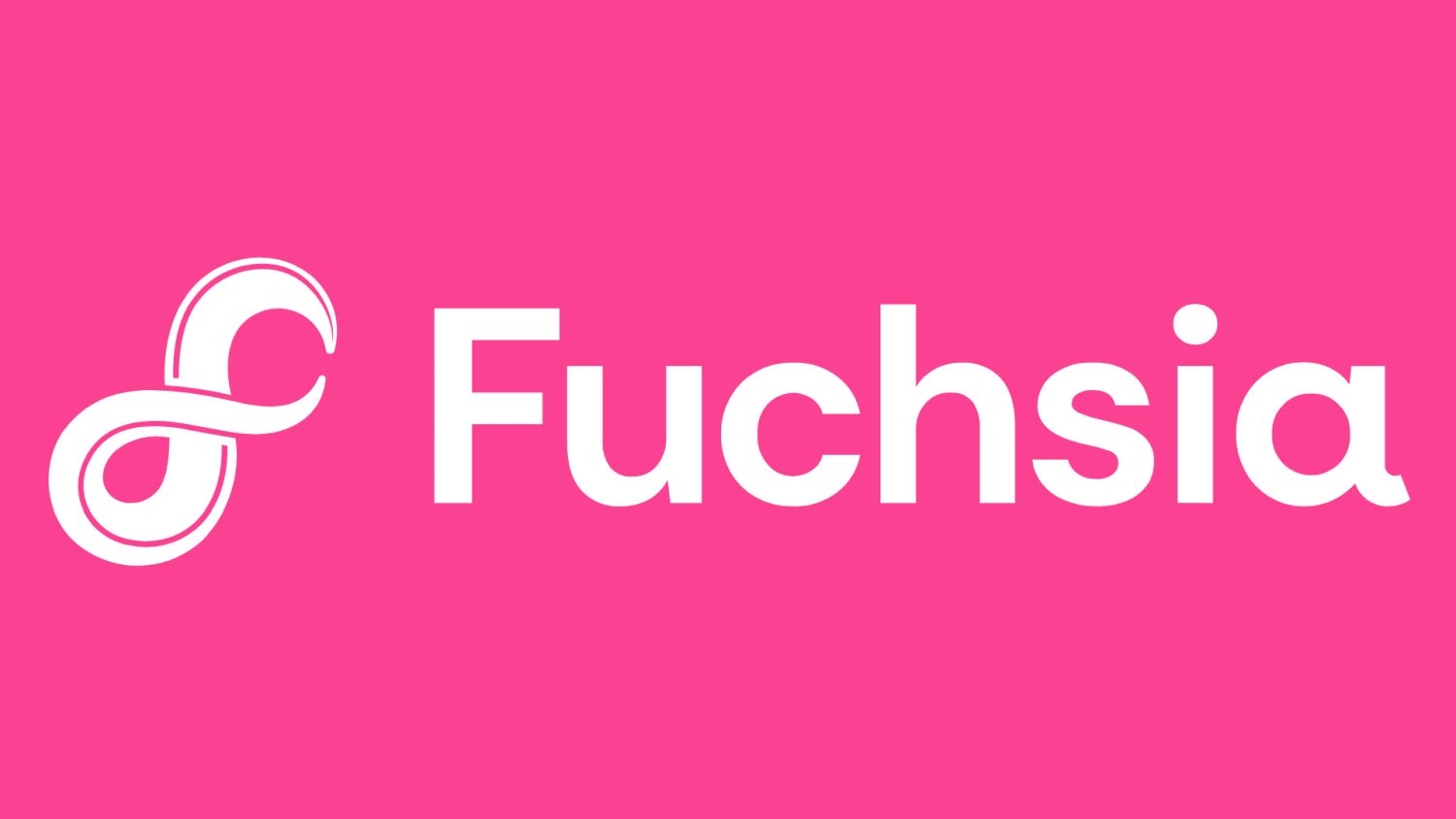 I had already predicted it here on the blog a few days before the I/O and this time the probability of getting it right was very high: Google has not announced Fuchsia. The developer conference is probably the only significant date in Google’s year where you can talk about the new operating system. If not on the big stage, at least in the many developer sessions. But nothing, Fuchsia was silent again.

Instead of mentioning the operating system, which is currently only used in a single smart display model, the future of smart displays has been clearly associated with Android. Android, Google Assistant, and the services that run on it, nothing more. There is no room for a fuchsia. Not on smart screens, not on smart watches, not on the upcoming AR glasses and certainly not on smartphones or even Chromebooks.

It could be assumed that a company like Google has a plan B and plan C for important core areas that need to be prepared and maintained accordingly. Fuchsia could be such a plan B, which you only have to throw away in case of a breakdown or an unforeseen event. And thanks to its universal applicability, Fuchsia could even be plan B for many platforms and devices.

That reservist role would be the only thing that seems logical after such a long development and management of the product. Plan B, which is used as a playground and internal technology demonstration at the same time. But because it works dazzlingly well on the vast majority of Google platforms and Android in particular doesn’t look like it’s going to hit a wall anytime soon, I could never draw this wildcard. Maybe that will be different in five years, but maybe the fuchsia concept will be obsolete by then.

To Google’s credit, they never talked about Fuchsia, just like they don’t talk about many other internal projects that never see the light of day. But open development brought it into the media, which may have made it a bigger deal than it really is; I don’t exclude myself there either. It could also have been about to be released and then withdrawn shortly before. Because Google won’t say one way or the other, we’ll probably never know.