Battlefield mobile is the curious smartphone title that should accompany its older brother in the future Battlefield 2042 in the world of modern shooters of the series, and that has recently been the subject of major leaks that have shown some sections of How to play of the game.

The DICE product was announced several months ago as a title. be unique, dedicated to all those players who want to try the historical series also on devices “mobile” like new smartphones. This strategy creates a direct competitor to one of the most famous Activision games, namely Call of Duty Mobile.

From what has been leaked, it appears that there are actual gameplay sections of the mode. Conquest complete with heavy tanks and soldiers armed with various contemporary equipment.

In fact, a modern setting, with a very probable correlation with the tradition present in Battlefield 2042 that meanwhile is waiting for November 19th This year, it’s coming to both new and old-gen consoles, as well as, of course, PCs. 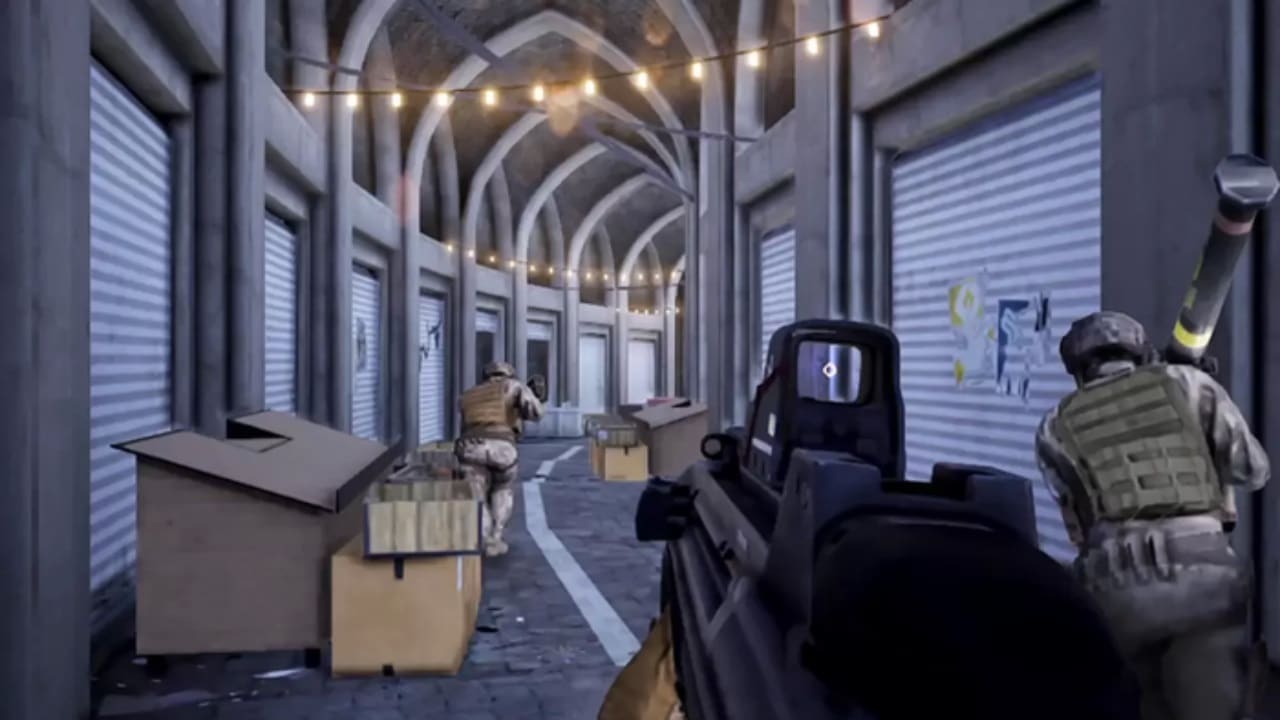 In the gameplay videos that we let you consult in the source it is possible to see a game in the aforementioned Conquest mode, with a section on urban map which appears to be small in size. The confrontations seem, therefore, to focus on the infantry in alleys and streets in the middle of the buildings, with a system of aiming and movement typical of the mobile shooter.

2 additional games were also shown for Battlefield mobile, with a section dedicated to progression and to the customization of the weapons of the different soldiers that have a very similar appearance to that of the anonymous soldiers of Battlefield 4. In the video we then see the accessory line for the Belgian F2000 assault rifle, but it seems that there will also be other contemporary weapons such as the PDW PP2000.

Close this presentation absolutely unofficial, a section aboard a heavy armored vehicle, probably a Russian T-90 that travels through the most spacious roads on the map and that, thanks to cannon fire, manages to penetrate part of the facade of a building. the environmental destructibility in full DICE style.

Obviously, as a general rule, we invite you to take such content and information with a grain of salt, being not official and most likely it is not even very representative of the actual quality of the final product, since we are talking about an Alpha version of the game, assuming that said videos and content are real.