The platform google lens it has been available to all smartphone users for a long time, and despite the vast possibilities, it is more of a niche existence. Now they want to change that through wide availability and are gradually bringing Google Assistant’s eyes to more and more devices. Great steps have been taken in recent weeks that can potentially greatly increase the number of users, also on the desktop. 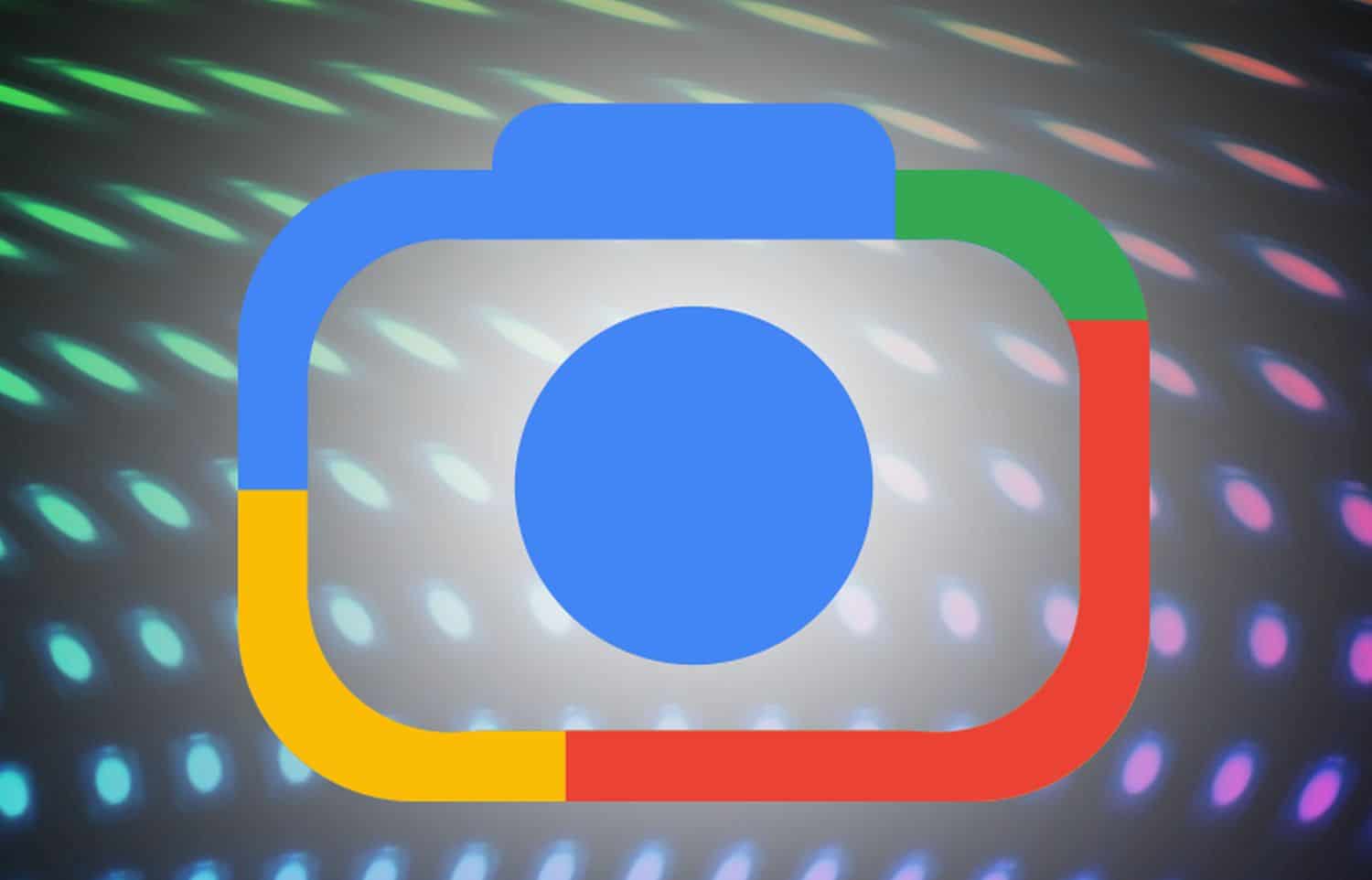 Google Lens is a powerful tool that provides many possibilities to recognize objects, text, tasks and more in images. However, Lens doesn’t seem to be very widespread and many users may not even be aware of what features are behind the inconspicuous app icon on their home screen or search bar. Google knows this too, and therefore should want to integrate lens functionality in as many places as possible.

It has been available in Google Photos for a long time, then it was added to Google Image Search as a test, and these days there will be a wide implementation for many users: First, the Tablet-optimized interface shown, which was actually one of the first apps to be updated for Google’s new tablet ambitions. Not a bad idea, especially with the integration with Google web search, more users may want to use Lens.

Perhaps the most important step came just a few days ago: Google Lens has been integrated into Google Chrome and now offers all desktop users the ability to analyze images on the web. All you have to do is send the image to Lens via the context menu, which opens in the sidebar and starts the analysis. 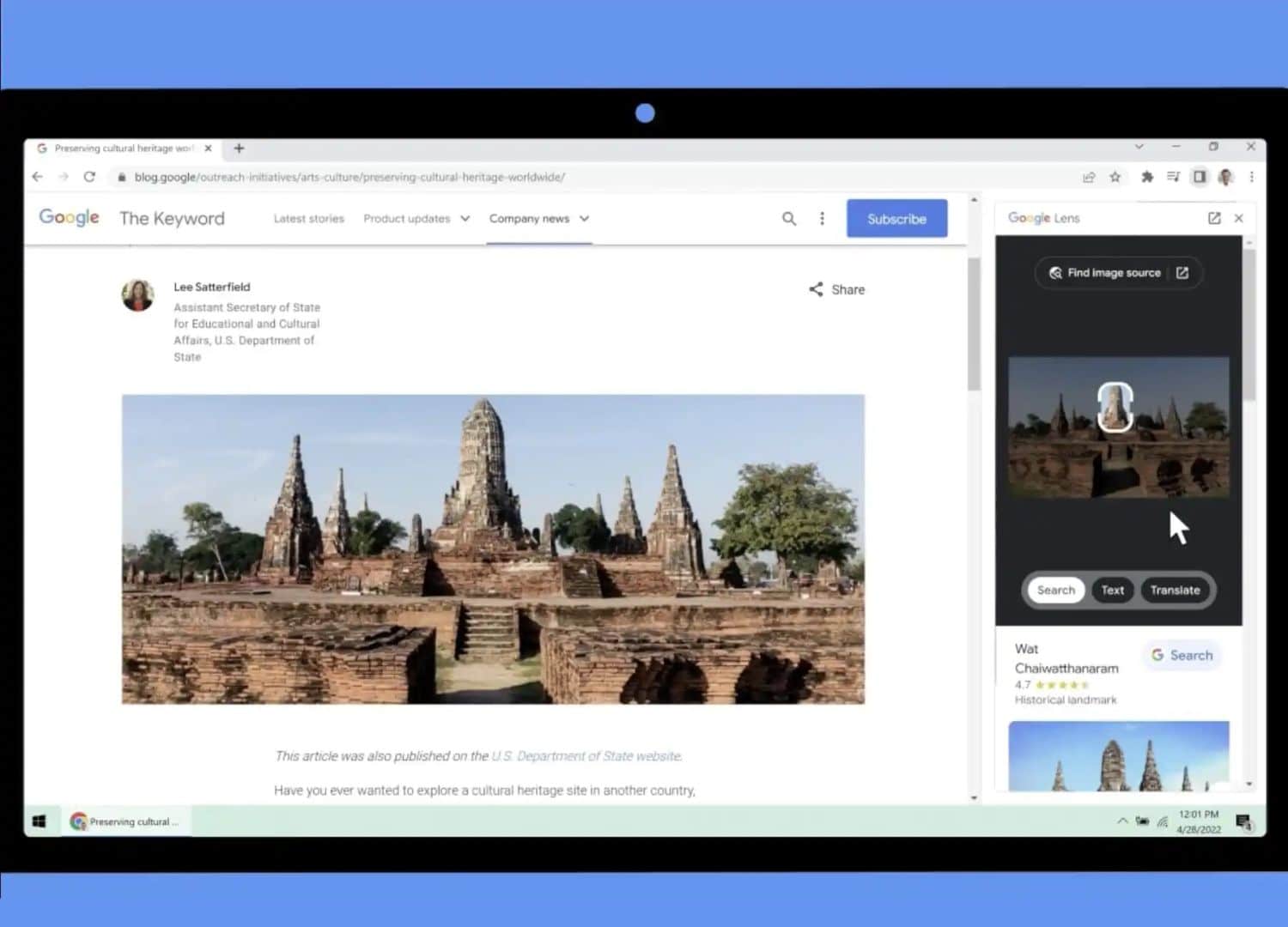 Separately, the lens functionality is not yet available on the desktop, but can only be provided with photos for analysis through external sources. I think many users will find it by chance and analyzing images from the web is a much more common scenario than image search or Google Photos. Because with the last two you have already specifically searched for the image, while you continue to find interesting motifs while browsing.

Interestingly, Lens made its way to the Chrome browser before it did to Google Assistant. Despite some testing, there is still no way to use the helper in the browser. The new sidebar, in which Lens is also at home, would be predestined for quick requests to the assistant. But maybe Lens is just the test balloon and will one day have Google Assistant in tow.