A particularly empty week… We still have GTA, which offers us solo content, PS Plus for January and a Gotham Knights screen.

On December 15, Rockstar Games launched the Cayo Perico heist. This brought both a new heist and a new map. But the real novelty is the ability to play alone in this native multi-game! The developers seem to want to integrate more and more solo missions into the title. Good news for solo players!

And here are 3 games for the month of January, one of which has been improved on PS5. You can consult our archive.

Greedfall (Action RPG – PC, PS4, PS5, Xbox One, Xbox Series – Spiders – Focus Home Interactive) :
Forge the destiny of this new world as you build alliances or betray entire companions and factions. Through diplomacy, cunning or force, influence the story of an ever-evolving living world … and shape your legend.

Shadow of the Tomb Raider (Adventure / Action – PS4, Xbox One, PC – Square Enix)
In Shadow of the Tomb Raider, Lara will have to overcome the dangers of the jungle, explore terrifying tombs and endure to survive. Playing against the clock to save the world from a Mayan apocalypse, Lara will be doomed to become the most famous of the grave robbers.

Maneater (Requires – PC, PS4, Switch, Xbox One, PS5 – Tripwire Interactive)
Discover supreme power as the greatest predator of the seas, a terrifying SHARK! Maneater is a single player open world action role-playing game (SharkPG) in which YOU are the shark. You start out as a baby shark and must survive in an unforgiving world, while trying to get to the top of the food chain with your teeth. 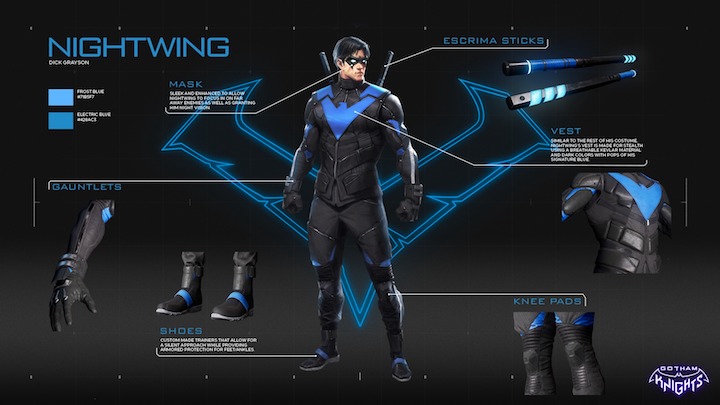 Ghost Recon: Breakpoints are free at Stadia in January

What does WhatsApp want to do with its confidentiality agreement plan that has been on the table for 4 years? Here is the answer.

Ghost Recon: Breakpoints are free at Stadia in January

What does WhatsApp want to do with its confidentiality agreement plan that has been on the table for 4 years? Here is the answer.