Anyone who’s ever wondered whether their Android smartphones retain trade-in value now has an answer, thanks to a new study.

The study, which was performed by smartphone trade-in value comparison site SellCell, looked into the value of various Android devices in like-new condition. It also compared the results to iPhone devices to see which phones were the best at holding their value when traded-in.

Another device of interest is the Google Pixel 4, which fetches $341 in like-new condition. The MSRP of the device is $799, which means it depreciated by $458 since it released in September 2019. That’s a 57.3% depreciation, which is a very similar percentage between the Samsung and Google devices. However, the Samsung device is six months older, which means the Google Pixel 4 is depreciating much more quickly. 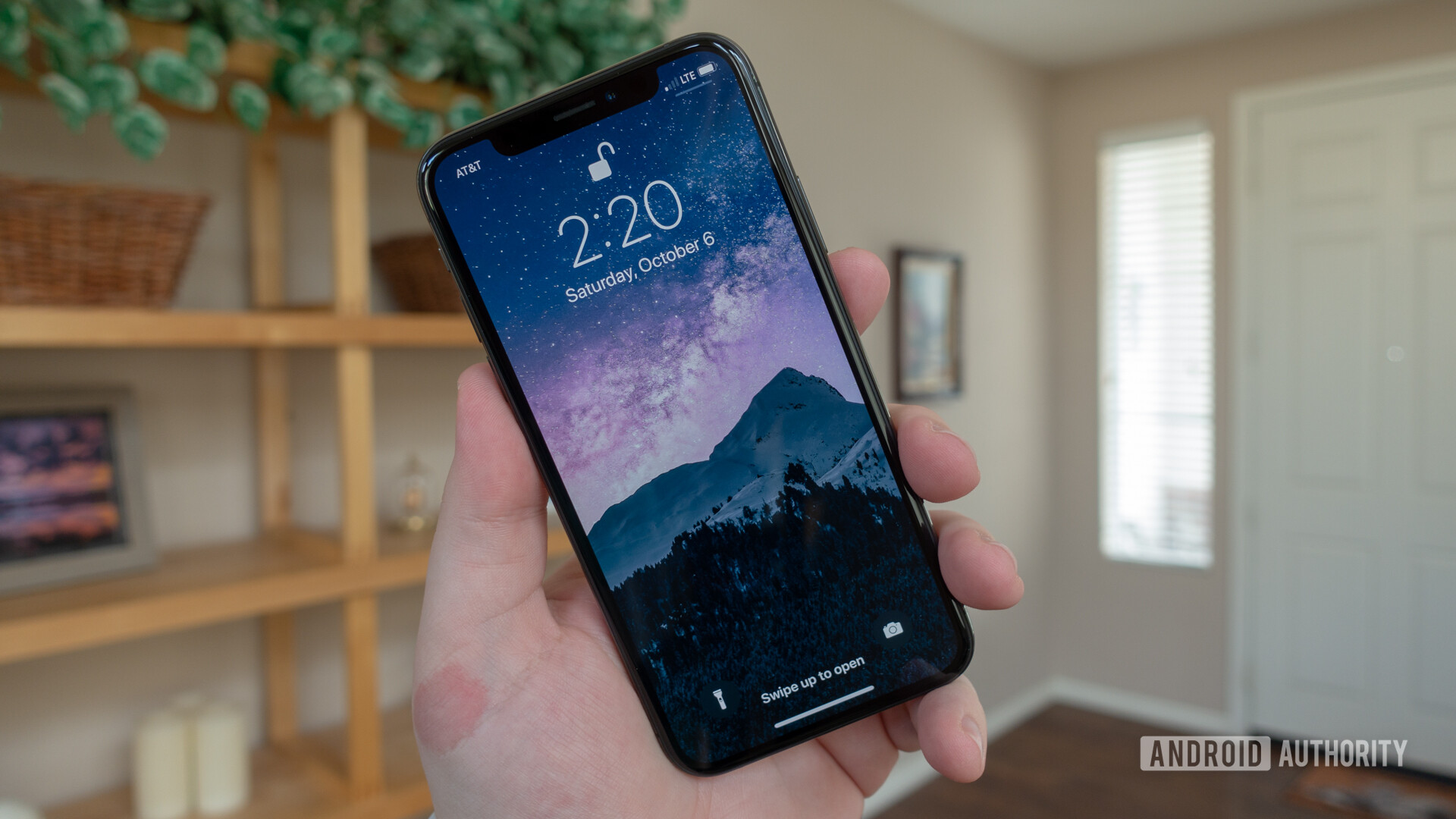 Apple iPhone XS review – how does the experience compare to Android?

It may seem strange to see an iPhone XS review on Android Authority, but it’s hard to deny the iPhone’s influence on the directions Android’s gone over the years. It’s also good to see what the …

In addition to a section talking about the value of newer devices, the study has a full table of older devices that breaks down their depreciation as well.

The iPhone XS has a trade-in value of $471 and an MSRP of $999. That means it depreciated down in value by $528, which is 52.85%. However, it’s quite a bit older than the Android devices, having released in September 2018. In spite of being a year old than the Google Pixel 4, the depreciation percentages are quite similar.

One thing that’s clear from all of the data is that iPhones hold their value far better than Android phones as they get older.

The COO of SellCell, Sarah McConomy, spoke on the matter. She said, “Many consumers might think the iPhone is too expensive but when it comes to trading in that iPhone a few years later that phone will actually put more money back in your pocket than other phone brands.”

Not that any phone should be considered an investment, as they all lose a tremendous amount of value as soon as they’re used, iPhones definitely are worth more when they’re traded into third-party resellers. If you’re thinking about buying an Android phone with the intention of maximizing its trade-in value, you probably should rethink your reasons for buying.