Last week, we had the opportunity to speak with Stéphane Baudet, the founder of the Lyon studio. The little digital factory. From V-Rally to GT Manager, including the legendary Test Drive Unlimited, Stéphane Baudet has seen the Lyon area become a major hub in the development of car simulation games. He also decided to set up his own studio there. Stéphane agreed to give us a few minutes to answer our questions, introduce us to The Tiny Digital Factory, tell us his background and give us his point of view on the Lyon region and its importance.

Lemon Squeezer: Let’s start with a little presentation, can you tell us about your experience and how you came to create The Tiny Digital Factory?

Stephane baudet : I started in the late 80s, in Lyon, at the Infogrames company which was very successful during the 90s and early 2000s. In the beginning, I was a game programmer, before “evolving during my career to become a programmer as a game designer. games, project manager and then producer, to directing various productions and studios. I founded the Eden Games studio, still in Lyon. It is with this studio that we were able to create several motorsport hits with V-Rally, as well as another great success that was called Test Drive Unlimited. Then I left this studio to join Ubisoft, where I was able to run the Annecy studio. 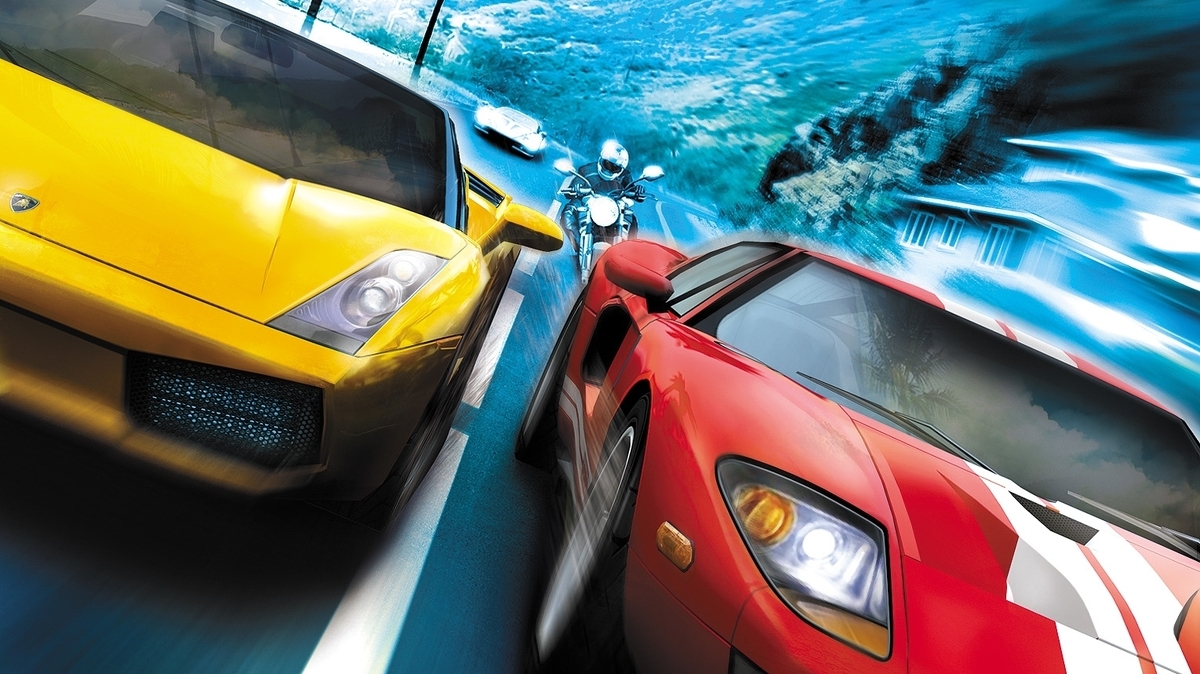 I was able to dedicate myself to the online multiplayer part of Ubisoft games, particularly Splinter Cell and Assassin’s Creed. I was co-creative director with Patrice Desilets for the Assassin’s Creed part. It was during this period that I came to Montreal to join the Behavior Interactive studio, which was a great independent developer with whom we could create games for many companies. At that time, it was the beginning of mobile and free-to-play games, so I specialized in this area. So we had a few hits, including Fallout Shelter, which we did on behalf of Bethesda. Based on this success, I made the decision to create a new company, a bit like I had already done with Eden Games in the late 1990s. This is how The Tiny Digital Factory was born. small study of about eight to ten people. We created Rollercoaster Tycoon Touch, our first mobile game. This was a small success that allowed us to validate our competition in free mobile games. 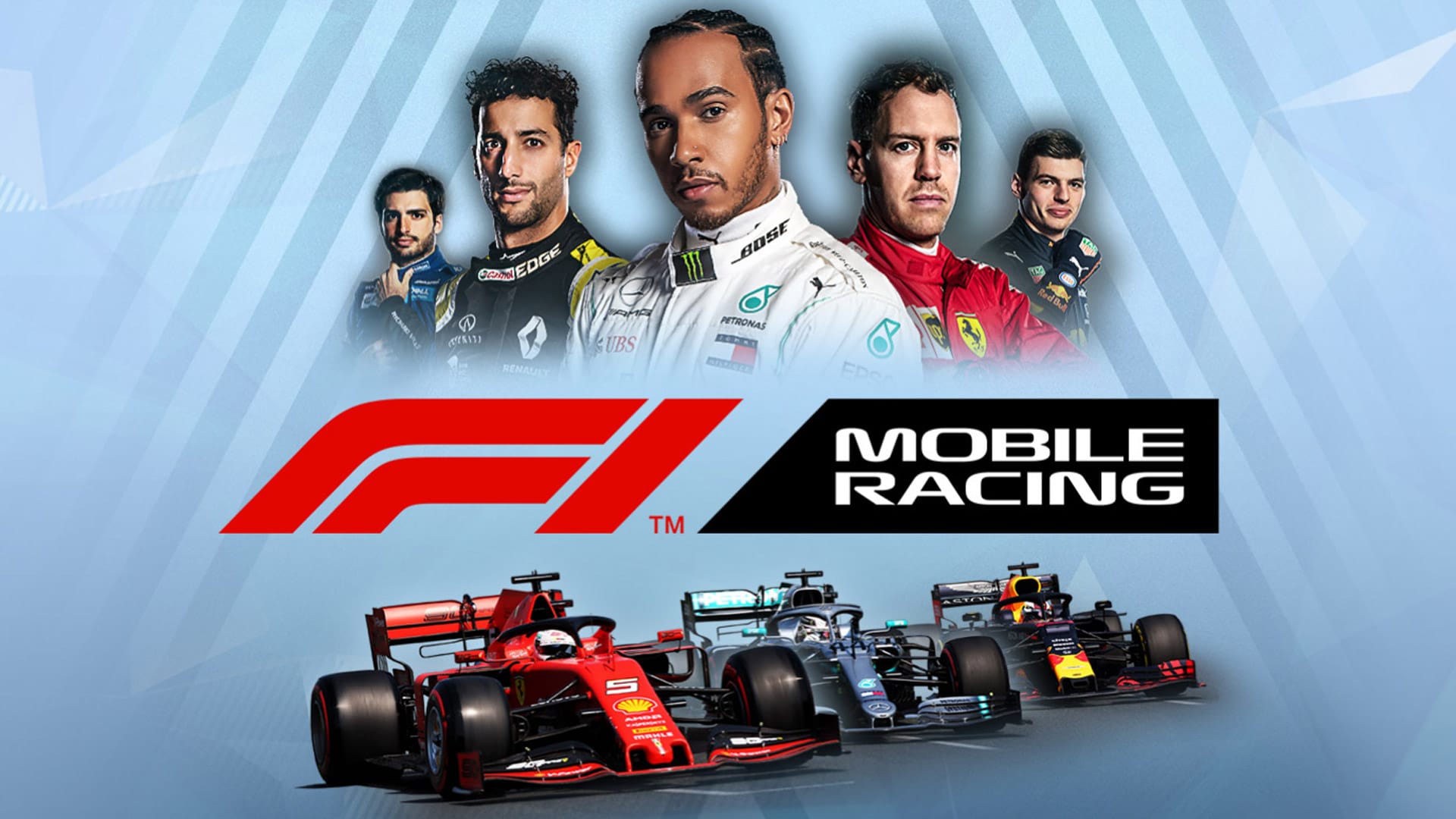 After a few years, I decided to go back to France, naturally to Lyon, with a second study. We have reduced the workforce in Montreal to increase that of Lyon and we are now around 20. From France, I am still a huge car enthusiast, so I suggested to the English publisher Codemasters that they adapt their Formula 1 license to a mobile game, since they did not have it, still in the Free model. So we co-produced this adaptation with my old studio Eden Games. Before making GT Manager, which is our new game, this is our first fully produced production that we have fully funded, developed and edited.

PC: F1 Mobile Racing is an incredible success with over 15 million downloads. What is the goal of GT Manager in the coming months?

SB : We always review our objectives based on the launch of the game, it is a game that will continue to be more discreet since there is no “F1” mark. In F1 Mobile Racing, we have 80% of the players called “organic” players. In other words, these are the users who will search for the game in the different stores with the keywords “F1”. Economically it is very interesting, since it allows attracting a good number of players without having to pay for large advertising campaigns. In GT Manager, we do not have this advantage. We have signed numerous alliances with manufacturers (Porsche, Mercedes, McLaren, etc.), we have the main brands that are investing in the field of “GT”, but this discipline is still less important than F1.

So today the main goal is to target a third of what we were doing with F1 Mobile Racing. The interesting thing is that in our F1 game we have a lot of players, but the financial performance is not necessarily optimal. The more you have a smaller community of players, the more you have a community that will invest and pay. So we are targeting a third of the F1 Mobile Racing audience, on the other hand we are targeting much higher profitability with GT Manager. And at the moment, about a month after the game’s launch, when we look at a third of the F1 Mobile Racing audience, we are in this curve where we should be earning more revenue. For this, we have learned a lot from our previous work and realized that people who are passionate about motorsports do not necessarily want to have a driving game on their mobile, because it is less comfortable. The two things that are essential to me in mobile game development and that we have learned over the years are really to consider that you are not playing a mobile game, like playing a console or PC game. These are games that we play several times a day and several times a week. 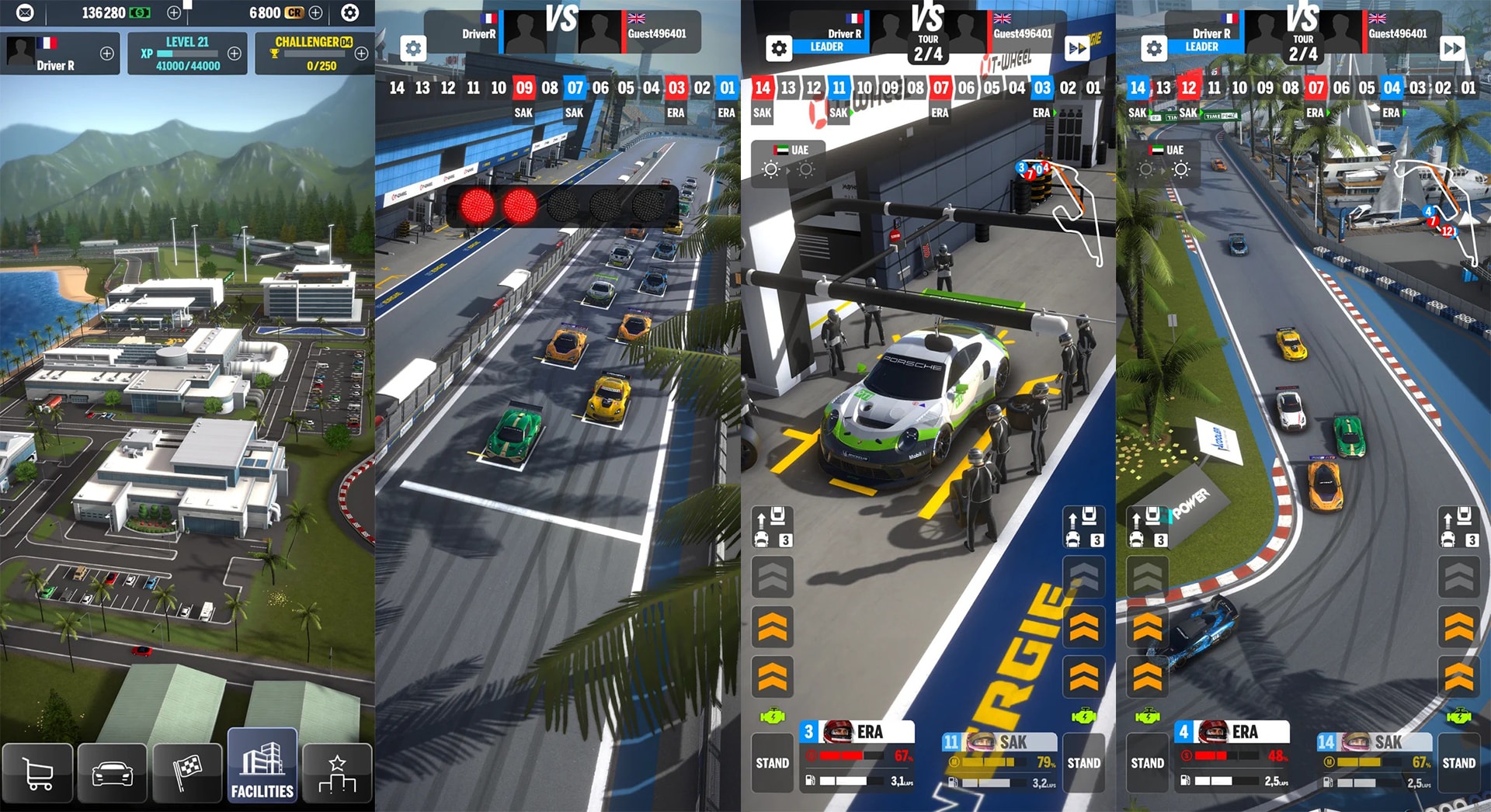 The other thing is free construction and trying to find what people would be willing to spend their money on. We have to look for something that is not a barrier, that is not mandatory, but that can be a plus for players who enjoy the game. We have built-in advertising, but it is not required. We try to have a compromise between a game that is well suited for the mobile platform and a good middle ground in terms of free-to-play. One of the limitations we had in F1 was that in one season we only had ten cars and ten delivered in one season. So if players had their Ferraris, Mercedes or Red Bulls, why would they buy more cars? In GT Manager, we anticipated this immediately, and immediately wanted to create car categories and configure this side of the collection with special stages open only for certain types of vehicles and for some brands.

PC: If goals are ever met with GT Manager, do you plan to design other licensed games like NASCAR, WRC, etc.?

SB : It is possible, we are always working on several projects in parallel. For the record, GT Manager started before F1 Mobile Racing, but when the project went official with Codemasters, we put our first idea aside before going back to it. Also, our teams are starting to work on other projects and in fact we have variations of our concept and that will depend on the success of GT Manager. For the moment, things have gotten off to a good start, but it is still too early to confirm this. But chances are high that our concept will be applied to other disciplines. We have constant discussions, whether it’s with the organizers, if it’s about the WRC, Formula E and F1 as well. Today, we are fortunate to work with many partners who want to participate in the upcoming games. So there will be a sequel to GT Manager and there will certainly be another project that will be more in the spirit of Test Drive Unlimited (but that will not be TDU) that will try to innovate, like Test Drive. innovate on console with this open world. We want to take risks to do innovative and different things that may not work, but we will be proud that we tried. One thing that seems really good to me in France, we have a lot of help that allows us to innovate, tax credit systems for research, which can allow us to invest and if that does not work, thanks to the support of this aid, that does not endanger to the enterprise. Therefore, I would say that it is even a duty to innovate.

PC: You told us about your career, first in Infogrames, then in Eden Games, Ubisoft or Behavior Interactive. Studies specialized in the development of games for consoles and PC. Is the goal for later on is to stay on mobile or also direct it to consoles and PC?

SB : So, it is the eternal debate and even sometimes internally with many discussions and debates. Two years ago, we had Rollercoaster Tycoon Touch and I suggested the idea of ​​making a Switch version from the mobile version. The game was not very well received as it really kept that mobile gaming aspect. So now we are a bit more cautious in this area. I think we did not give ourselves the means. If today we want to remake games, on PC or consoles, we must give ourselves the means. But I don’t want to be opportunistic and just play our games. We are not thinking about large consoles, because the budget will never be within our reach. But on PC and Switch, it is possible if we find the right adaptation. But in any case, our goal is not to design games specifically and only for consoles or PC. 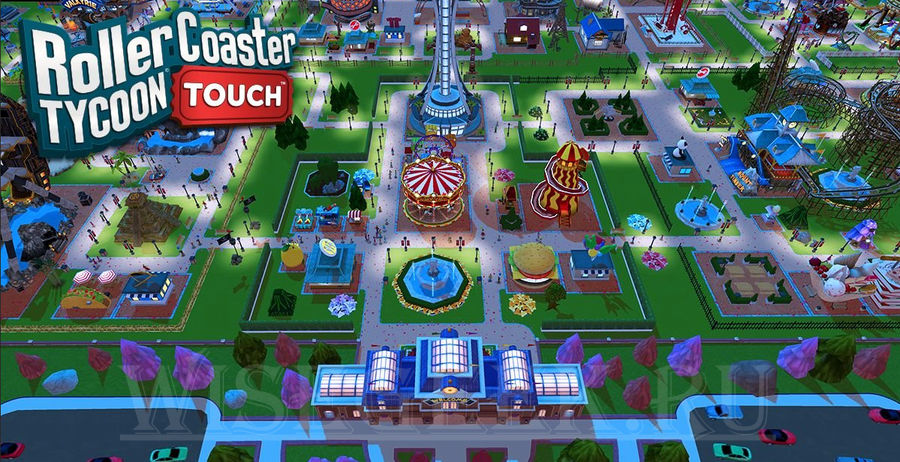 PC: You have had the opportunity to collaborate with other studios, be it Codemasters or Eden Games, do you plan other collaborations in the future?

SB : Not immediately. We did it because we had an affinity with his studies, but it is always a bit complicated. Today, I think we will focus on our own games to have continuity and not abandon our games anymore and make them evolve and move the company forward.

PC: After your trip, we have seen that the starting point was the Lyon region and that you have returned there. Since the 1990s, the Lyon basin has become a very important pole for the development of automotive games, between Infogrames, Eden Games, now we have KT Racing, Ivory Tower, to name a few, how to explain that this region of Lyon has become a driving. instead of this car simulation?

SB: It all comes from the same games and the same teams, first with V-Rally on Infogrames with David Nadal and Jean Yves Geffroy, who now run Eden Games. Ivory Tower was the Test Drive Unlimited team. KT Racing is also the Test Drive Unlimited 2 team. These are the games that we were able to make, either at the end of Inforgrames, or at the time of Eden Games, which led to the creation of these new companies and I am very proud from them. This is also one of the reasons why we returned to Lyon, because there is a know-how in the region that allows creating careers that can be developed either in Eden, Ivory and from one structure to another. To this day, one of the reasons why we do not think about making new collaborations is that we are a bit competitive, although we adore ourselves, we are still competitors in recruitment, development and although we exchange a lot, it is more difficult to collaborate. We are still colleagues, we all come from the same house, but we also remain competitive and I am really delighted that there are four studios in Lyon in the same field and telling me that in some way, ‘having been at the birth of everything.

The Presse-citron team would like to thank Stéphane Baudet for giving us a moment for this discussion. Feel free to find The Tiny Digital Factory games now on the Apple Store and Google Store.