On the occasion of its Oppo Future Imaging Technology conference, Oppo introduced several new functions for photography on its smartphones. 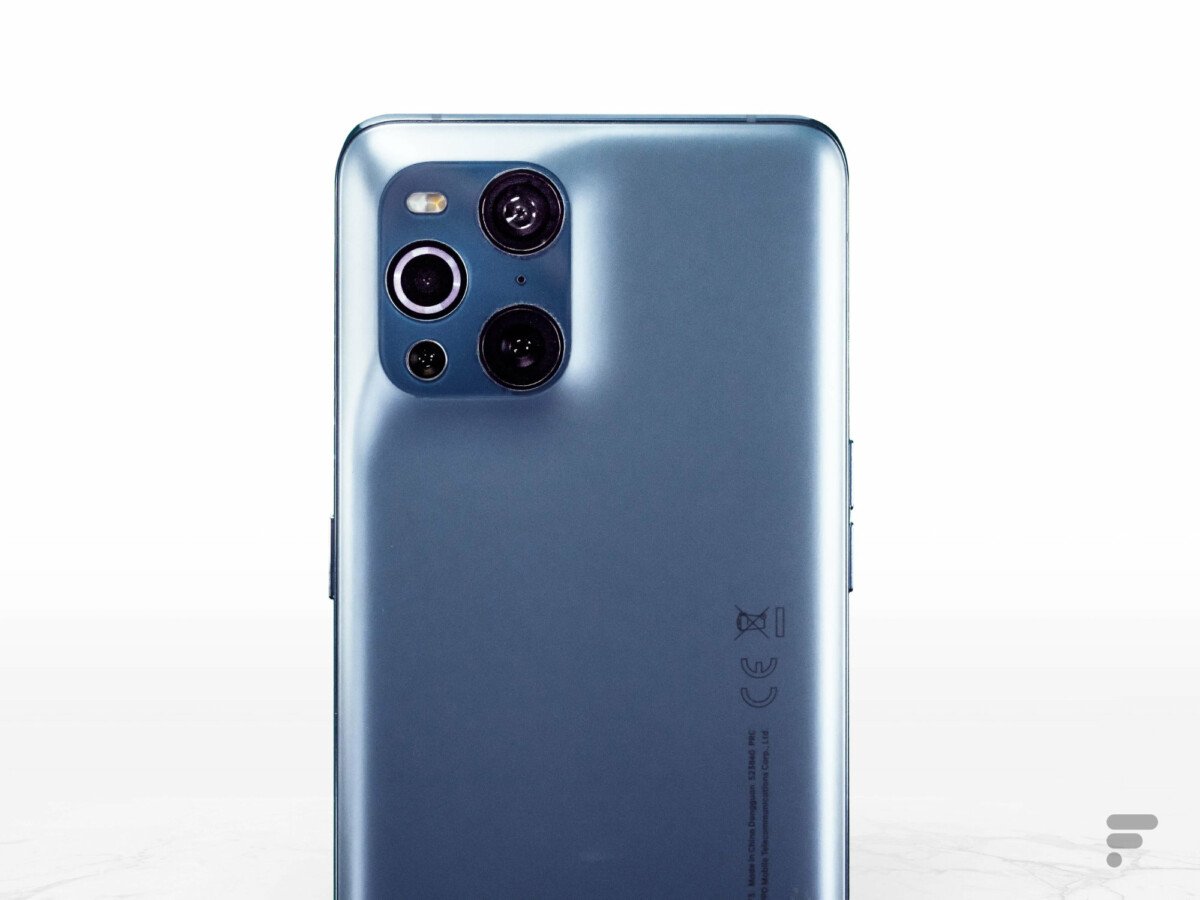 When it comes to zooming in on smartphone cameras, this is often a misnomer. We do not have a real lens with an optical zoom on a single sensor, but different cameras with different sensors and lenses with different focal lengths. In a smartphone with ultra wide angle, wide angle and telephoto lens, we actually only have three real focal lengths, all the zooms in between will be digital zooms offered with more or less success.

It is to remedy this problem that Oppo announced in August 2020 work in true optical zoom for smartphones with variable focal length. This Thursday, the Chinese manufacturer provided much more information about this new type of smartphone camera. It’s actually a camera lens, made up of seven lenses that can be moved to provide continuous zoom between 85 and 200mm. Compared to a standard 27mm wide-angle smartphone on a smartphone, this would be equivalent to a zoom that can go from x3 to x7. It is important to note that all intermediate values ​​would be compatible. In this way, users could switch to a x4.2 or x6.8 optical zoom if they wanted, without algorithmic processing. “Digital” Where “Hybrid”.

Vivo had already offered this type of lens with continuous zoom in theApex 2020, your phone concept from last year. However, it was not a smartphone intended to be sold commercially. Above all, the zoom width was more limited, going only from x5 to x7.5.

The Chinese manufacturer has also announced a new type of photosensor, based on an RGBW (red, green, blue, white) matrix, instead of the conventional RGB (red, green, blue) matrix. The addition of photosites capable of capturing white light should, according to the manufacturer, allow 60% more light to be captured and digital noise reduced by 35%. This new photosensor should be used in the brand’s consumer smartphones from the end of the year.

Finally, like Samsung, Xiaomi or ZTE, Oppo has also said more about it. hidden camera system behind the screen. The firm thus presented the algorithms that will be used to reduce reflections, condensation or to manage HDR or white balance in the difficult condition of the presence of a photosensor hidden behind a screen.

See also  iOS 16 will not be available for these iPhones, according to some sources