Huawei has reportedly requested that a back door be installed in an entire security system throughout the city of Pakistan. Evidence to confirm the facts is still lacking. 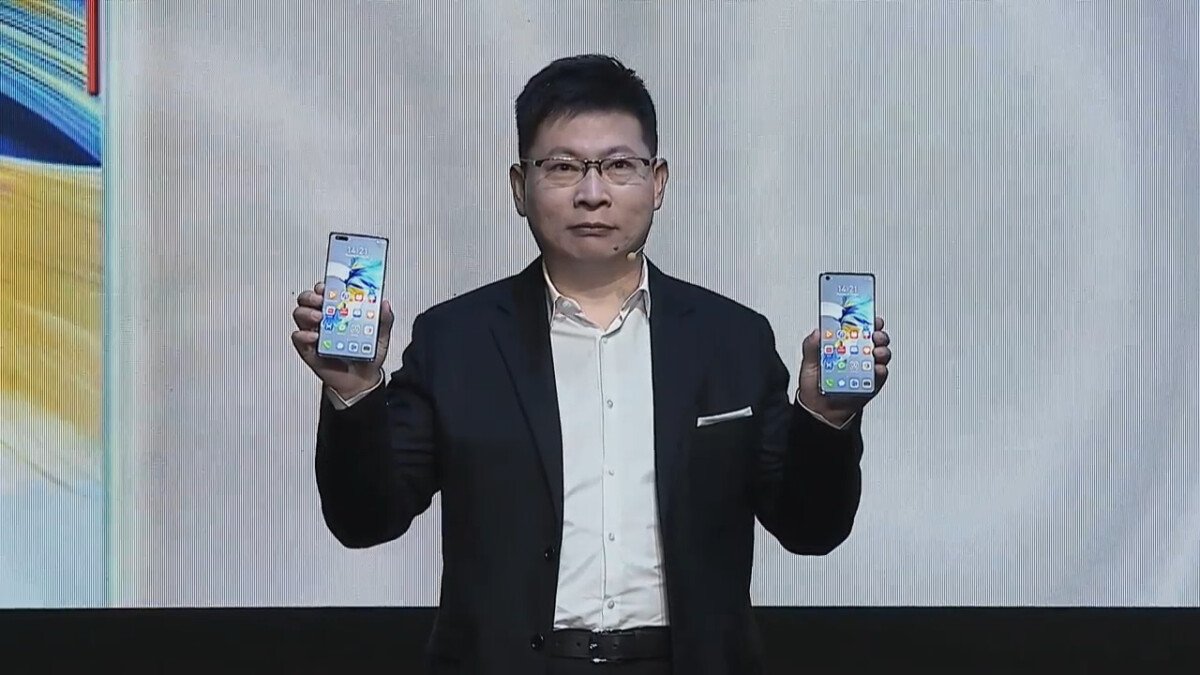 In a contrary claim Huawei and a US company, the internationally declining Chinese firm, is once again accused of espionage. She would have asked for the installation of a Back door in a security system bound for the city of Lahore, Pakistan.

In 2016, Huawei won the bid from the city of Lahore for the project “ safe city », Surpassing Nokia and Motorola. It is a video surveillance system with facial recognition deployed in the streets. To do this, Huawei asked the Californian firm Business Efficiency Solutions LLS (BES) to take care of certain software aspects of the system.

However, relations between the two companies have soured and here they are in disagreement initiated in lawsuits against each other. During one of these tests, BES claims that Huawei asked it to install a back door in order to collect private data. EastBack doorit would take the form of a copy of the system’s database, containing Pakistani citizens ‘identity cards, foreigners’ records, tax records and criminal records, in the city of Suzhou in China.

To set up this facility, BES would have asked Huawei to obtain an authorization from the Pakistani government, indicates the Wall Street Journal, citing emails exchanged between the two companies. Huawei would then have indicated having obtained this approval, although it declined to show any evidence of this.

The evidence is missing

During an interview, Huawei refused to participate in spying activities. “Huawei respects the intellectual property of others and there is no evidence that we have implemented a back door on our products.However, Huawei confirms that it has installed a copy of the Lahore system in China to test the system, which is commonplace. However, the Chinese company promises that this version is physically isolated from the Lahore system and that it is impossible to retrieve data from Pakistani city network.

However, the authorities responsible for implementing Lahore’s security system have launched investigations into the allegations and implemented a data security check to ensure that Huawei has not installed a back door. “At this time, there is no evidence of data theft by Huawei.».

These accusations once again strike huawei image, repeatedly accused of espionage, without evidence. It was on the basis of such accusations that the Trump administration mounted an embargo on the Chinese company, with the consequences that we know about him. It will be difficult to recover your image.