At 8pm on June 2, Huawei officially launched the latest HarmonyOS 2 and a series of new products equipped with the Hongmeng system, and established a slogan for this operating system: “Everything in life, everything is one.” . Here are the key points from the conference:

Huawei claims that the new version of the HarmonyOS 2 system is a system that can support multiple devices and multiple hardware. It can be used not only in phones, watches, vehicles and home appliances, but also in 128K Ram devices, which corresponds to the system’s motto: “Everything in life, everything is one”, making it the operating system with the most medium. However, users should note that these third-party devices must be installed with the Hongmeng system before they can connect successfully and easily. 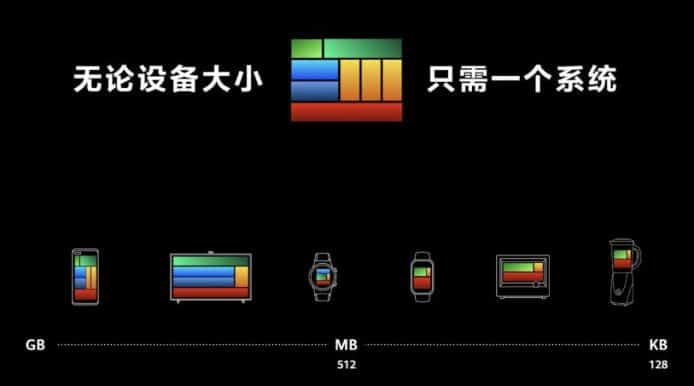 Huawei claims that under the HarmonyOS 2 system, users can use the new unified control center to control phones or other devices, and third-party devices connected to the phone can be viewed in this control center, and users can control and change them. . 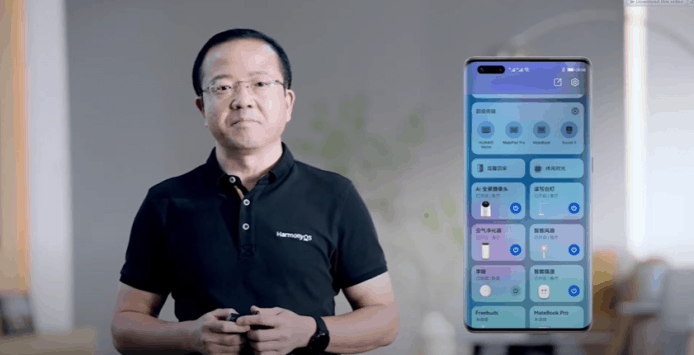 The user can click on the HyperTerminal interface and extract the device that he wants to connect to the phone to connect successfully. Taking the refrigerator as an example, the user only needs to connect to the furniture and appliances installed with the Hongmeng system, in addition to being able to change it anytime and anywhere, as long as the phone touches the refrigerator, it will provide the user with the control of ingredient temperature as a reference, to become a truly electronic device. 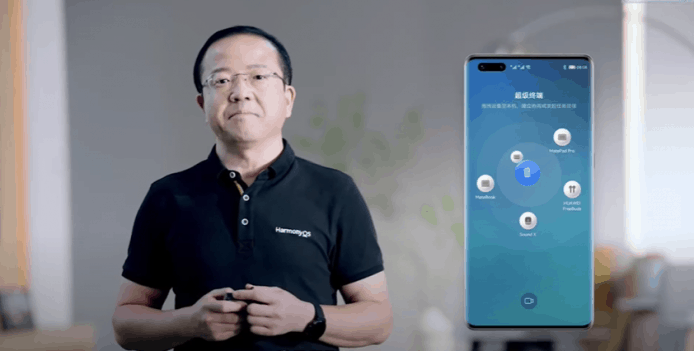 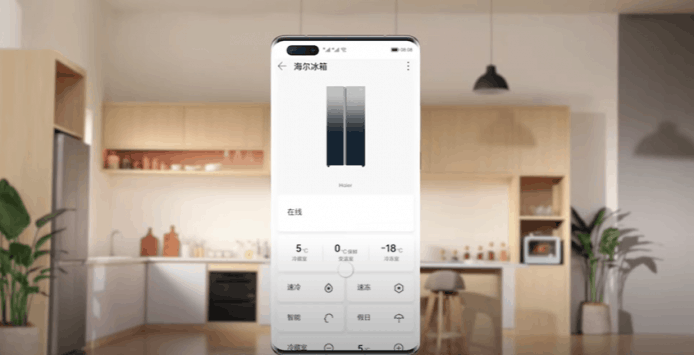 With the help of HyperTerminal, users just need to click the following to switch and share the screen displayed on the phone and tablet at any time, making the user experience more convenient and faster. 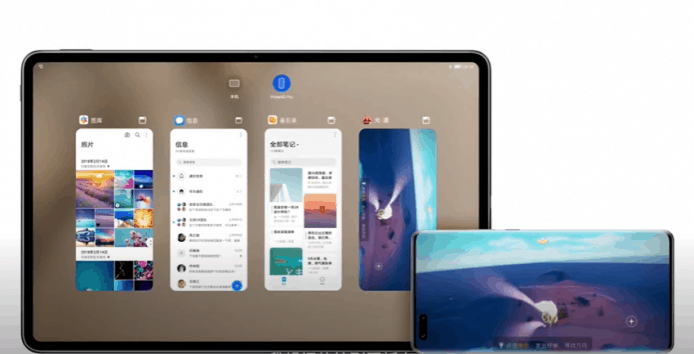 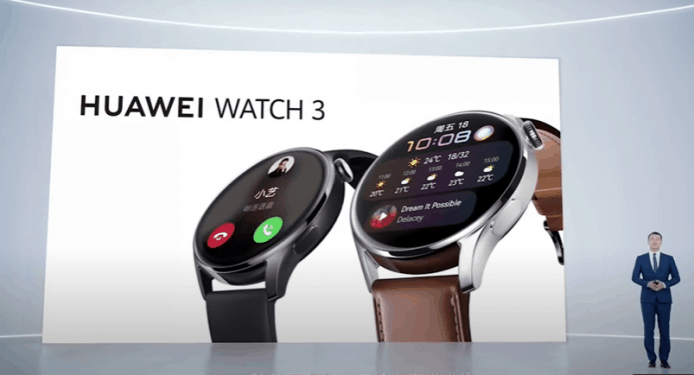 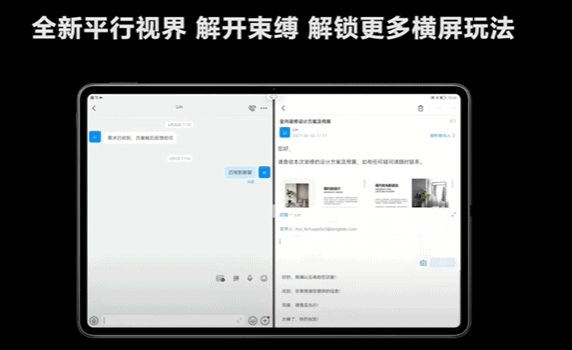 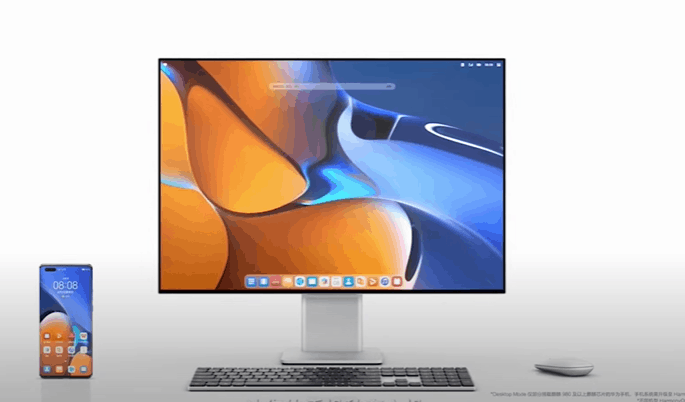 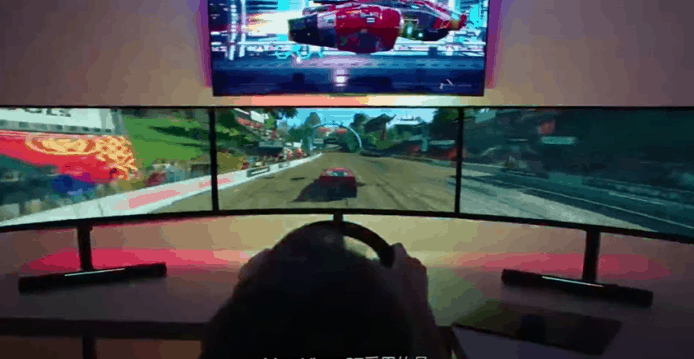 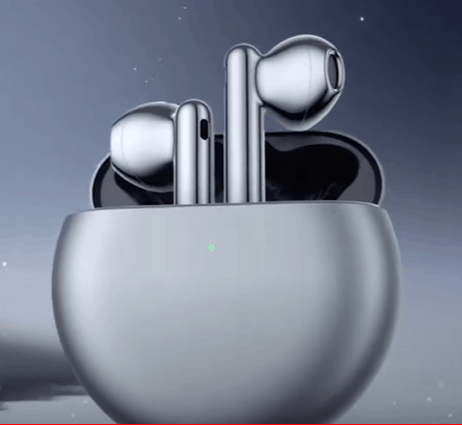