App Annie, a provider of mobile data and analytics, announced today that 2021 has been a banner year for total consumer spending on iOS and Google Play. They jumped almost 25% year-on-year to hit $ 135 billion. Downloads also hit a new milestone by increasing 8% over the previous year to hit 140 billion.

The company also provided an in-depth analysis of the fastest growing apps in the past 12 months: 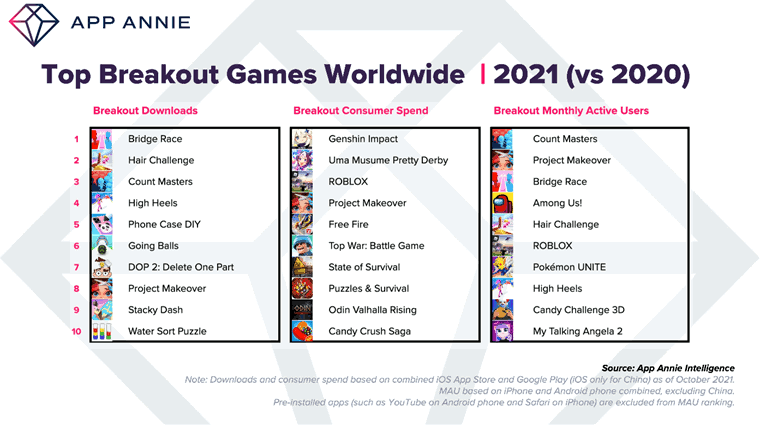 One of the main findings is that the world’s population has adapted to the pandemic by adopting a mobile lifestyle. The areas that have been successful are those that have brought people together both virtually and in person.“
Lexi Sydow, Head of Studies, App Annie.

Other notable industries that have seen growth on mobile are social media and dating. 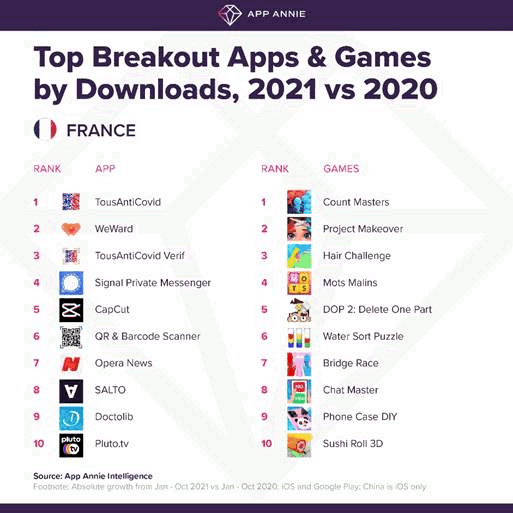