If the week was mostly devoted to good business, the tech news didn’t slow down. Thus we have learned of the imminent return of Winamp, the star multimedia player of the 2000s. Xiaomi should soon deploy MIUI 13 on many devices and Noko has an electric bike that does not look like it. 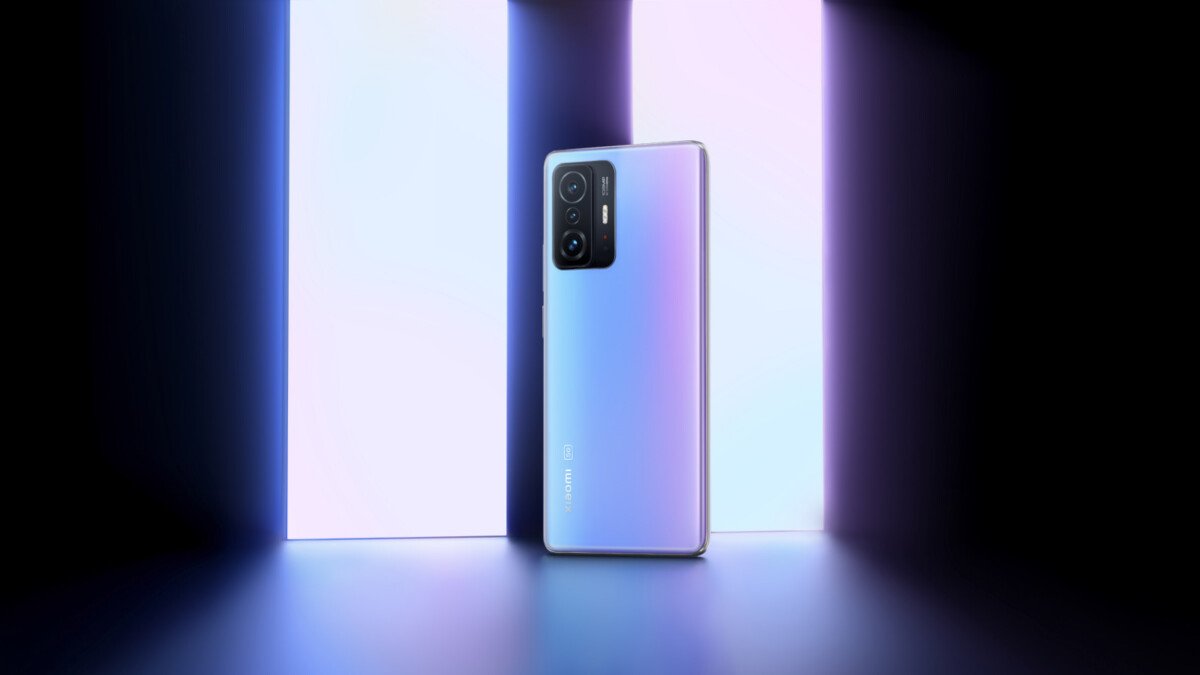 MIUI 13: a long list of Xiaomi smartphones could benefit from it

Xiaomi could soon roll out its new interface MIUI 13. According to a specialized site, the list of smartphones that could benefit from it it could be very long.

Do you remember Winamp? The star media player of the 2000s has not entirely disappeared, but it has lapsed into a certain anonymity. He will talk about it again for the launch of his next version.. It remains to be seen in what form … In any case, the curious can now register to participate in the future beta.

The Italian brand Noko has lifted the veil on its first electric bike. Weighing in at 14.8 kilograms, this model is distinguished by a refined design and a beautiful triple-digit range. It looks like anything but an eBike and it even comes in three versions for that.

Test of the week: the iMac

Apple’s iMac has had a facelift and is now equipped with the famous M1 chip. It’s time to see if the all-in-one from the Apple brand gains ground and it is consolidating itself a little more as an essential concept in homes.

See also  "We don't have a budget for this": double fine for locating Psychonauts 2 in more languages

The video of the week:

To follow us we invite you to download our application for Android and iOS. You will be able to read our articles, archives and watch our latest YouTube videos.