with the first pixel clock Google will soon launch one of the most anticipated products that was officially announced more than two months ago. Now there is a supposedly reliable indication of when that time will come: the smartwatch, which will launch at the same time as the Pixel 7 smartphones, is expected to be unveiled in early October. 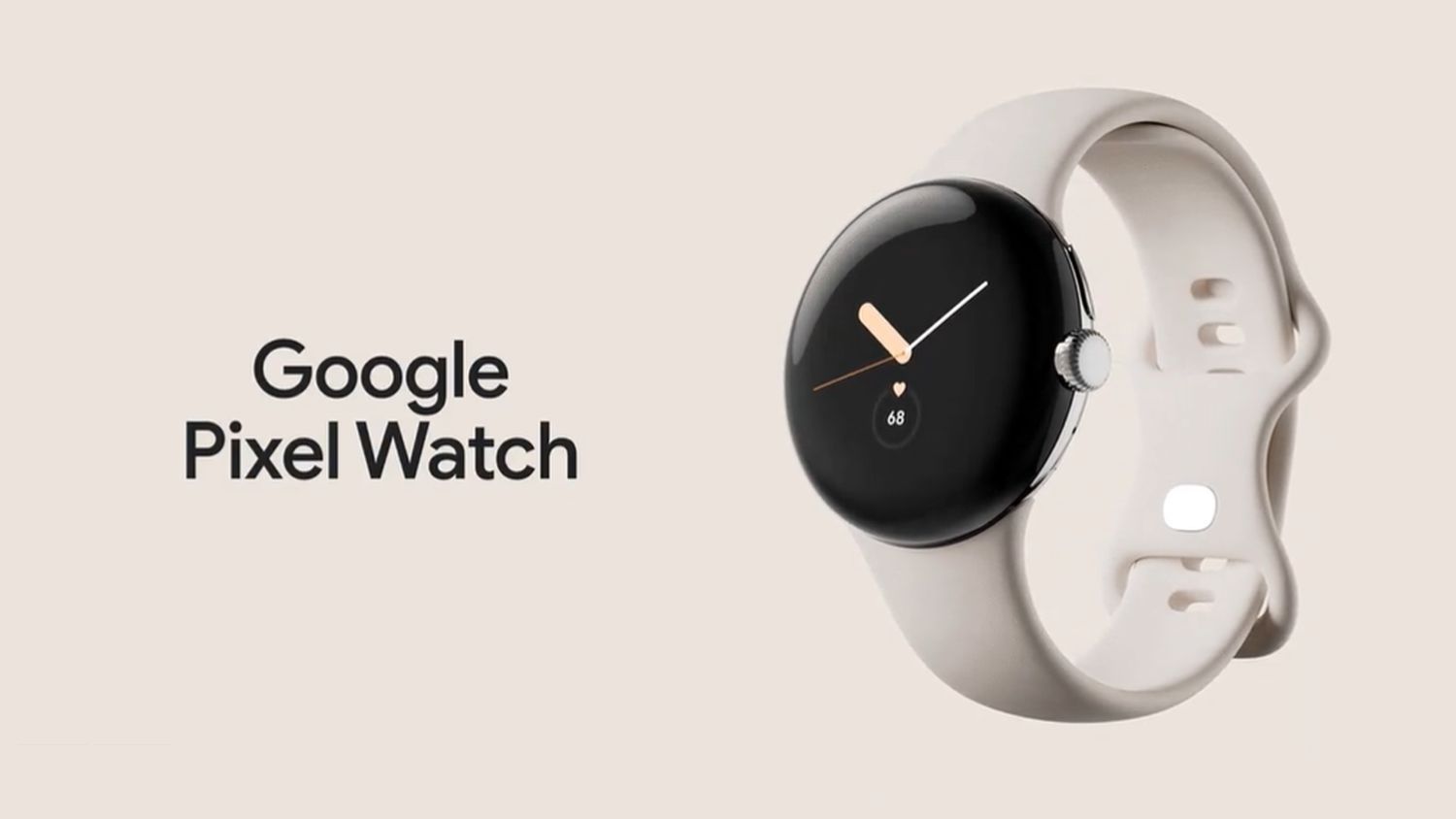 Google hardware always follows the same pattern, which can be annual or multi-year and always appears at the same time. We’ve known for a long time that both the Pixel 7 phones and the first Pixel Watch will launch in October. The unveiling, pre-ordering and sales start will take place this month, but when exactly should that be?

If you believe in a well-informed source, the start of sales will already be in October 13 will take place and pre-order even in October 6. Consequently, the Google hardware event will also take place on October 6 or a few days before. Both Thursdays, but usually Google events are scheduled for Tuesday or Wednesday. Should I introduce a product on Wednesday and only open pre-orders a day later? In my opinion, either you do it on the same day or more apart, but not with half a day in between.

The information comes from leaker Jon Prosser, who in turn claims to have learned it from a very good source. They are referring to the Pixel 7 smartphones, but the Pixel Watch will launch and go on sale at the same time as the smartphones.

» Pixel 7 and Pixel 7 Pro: a new leak reveals the launch date of smartphones, earlier than in recent years