Hollywood has had a successful business model for decades, ever since Charlie Chaplin and Alfred Hitchcock used to make movies in the 40s, 50s and 60s. It’s iconic and legendary. It stands alone through its reputation. So, when you hear that it suddenly relies on the gaming sector, you might be suspicious.

After all, it doesn’t sound right. However, there have been instances where one of California’s most sought-after workplaces and residences has been heavily leaning on video and mobile games. Now, it’s at the point where if the relationship was harmed, it could do serious damage to the Silver Screen. You want to know how and why, and we don’t blame you, so here’s what to keep in mind.

When you think about video game spin-offs, you’ll more than likely think of the franchises that have existed over the years, such as Grand Theft Auto and FIFA. However, some games dovetail perfectly with the TV business, making Hollywood and their partners millions of dollars per year.

Netflix’s Stranger Things, for example, was released in 2016 to critical acclaim. A second season was duly announced, but not before Stranger Things: The Game was added to the collection in 2017. It currently has over 5 million installs on Google Play. And it works the other way. Spider-Man was a comic series and game before Toby Maguire donned the tight red suit and wooed MJ.

This isn’t the only reason the Spider-Man franchise has succeeded, yet there’s no doubt the infiltration of popular culture through gaming has led to the rise of Andrew Garfield’s and Tom Holland’s masked crusader.

The rise of the online casino business has given Hollywood a new direction that they have driven down eagerly. Mobile games are the most popular in the world, even exceeding console titles due to the likes of League of Legends and Fortnite. Free-to-play releases have revolutionized the game.

Casinos haven’t sat on their butts, either. Instead, the industry has invested in technology, made games better, and used mobile tech to appeal to a wider audience. As a result, it’s a billion-dollar industry including the likes of sports betting and online ports of traditional casino games.

Hollywood giants are also in the mix because they see an opportunity to make more money, with BetMGM creating a profitable strategy that includes a wealth of bonuses and offers in states such as New Jersey, Pennsylvania, West Virginia, and Michigan. The scale of the promotions highlights how well Metro-Goldwyn-Mayer is doing, with some even calling it a giant of American gambling, as well as the movie scene. 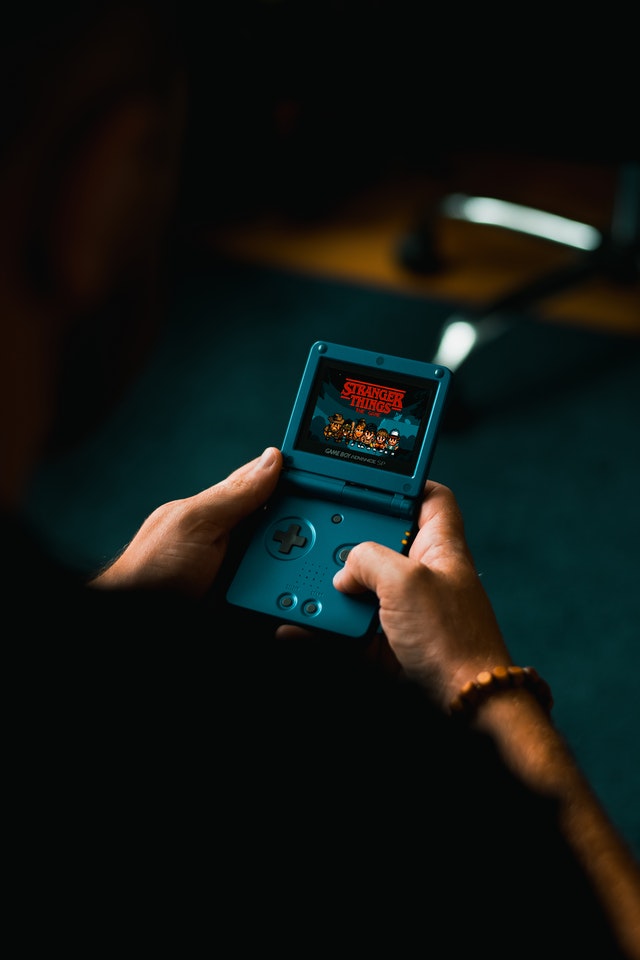 Lastly, the size of the industry itself is something that Hollywood can’t and won’t walk away from. In 2020, MarketWatch reported that a 20% surge in the sale of video games saw the sector take over the movie industry. Not only that, but it’s bigger than film, TV and American sports combined.

Plus, the growth isn’t expected to plummet anytime soon, not with the recent release of next-generation hardware. For movie producers and production companies, the tried and tested tactic of releasing video game spin-offs is still rife within the industry due to the demand.

When you look at the situation from this perspective, it’s hard to argue with the fact that Hollywood needs the iGaming industry. Nothing looks set to change in the short-term, either.