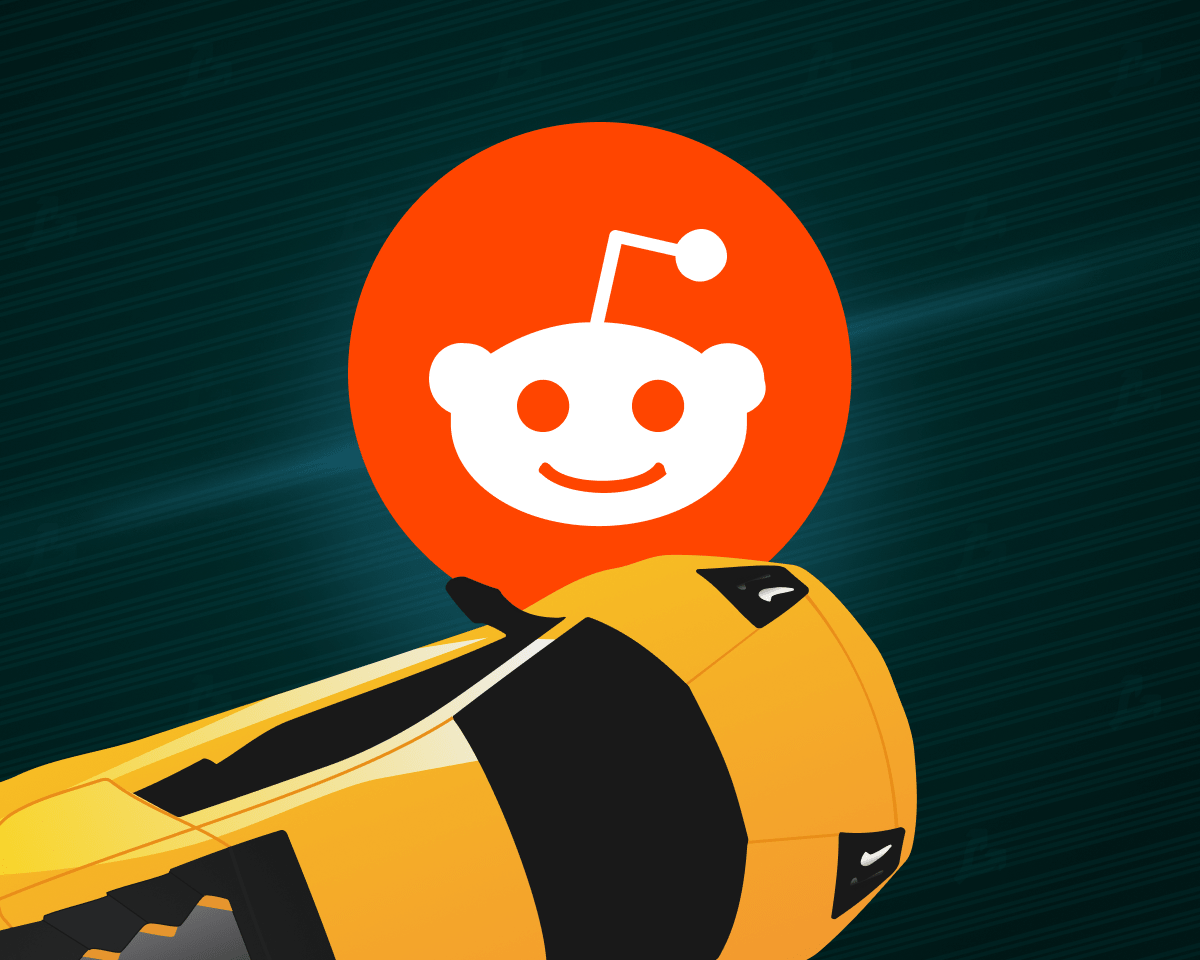 Attackers posing as the r / WallStreetBets community on the Reddit media platform have collected at least 3,451 BNB (over $ 2.2 million at the exchange rate as of this writing) and an unidentified amount on Ethereum of those. who wish to receive tokens from WSB Finance “before listing on exchanges”. Is informed by Bloomberg.

On the Telegram channel “WallStreeBets – Crypto Pumps”, unknown people spread an offer to buy a community token during a “premine sale”.

After a while, the channel reported a technical error and asked for the funds to be sent again. Otherwise, the initial investment will be lost, the message said.

As it turned out later, the channel had nothing to do with the r / WallStreetBets community.

“And that’s it, now I’m going to buy a Lambo,” the scammers wrote at the end.

It was previously learned that r / WallStreetBets founder Jaime Rogozinski will launch a decentralized application to invest in exchange products… Dapp users will be able to vote to rebalance wallets with WSB tokens.

In January, members of r / WallStreetBets unleashed a triple-digit rally on GameStop. This is how retail investors fought the big players who were short.

As a reminder, in March, a Reddit user said that lost his wife due to refusal to sell bitcoins for $ 60,000.

Subscribe to ForkLog news on Telegram: ForkLog Power – the entire news service, ForkLog – the most important news and polls.