The successful South Korean series “Squid Game” pitted people against each other in deadly children’s games. The concept of the game will now be implemented in a reality show on Netflix.

South Korea’s hit series “Squid Game” is being rolled out as an actual reality show on the Netflix streaming service. As in the thriller series, 456 participants will compete against each other in various games. The sheer number of entrants isn’t enough: for the entrants, it’s also about a hefty sum of money, even dwarfing classics like “Who wants to be a millionaire?”

The Cookie: “Squid Game: The Challenge” is said to have a prize money of US$4.56 million; according to Netflix, the show is the show with the most entrants and the highest prize money in history.

Interested parties from all over the world who speak English well can register now apply online to participate. Filming is expected to take place in early 2023. There’s good news for the candidates: the game show shouldn’t be as risky as the games in the series. “The stakes are high, but the worst fate in this game is to go home empty-handed,” the casting page says.

“Squid Game: The Challenge”: No one has to die on this show

It used to be different on the hit series: in “Squid Game”, hundreds of highly indebted people compete against each other in really harmless children’s games to win prize money in the millions. However, the losers are instantly killed in the macabre competition.

Streaming news from Netflix and company. 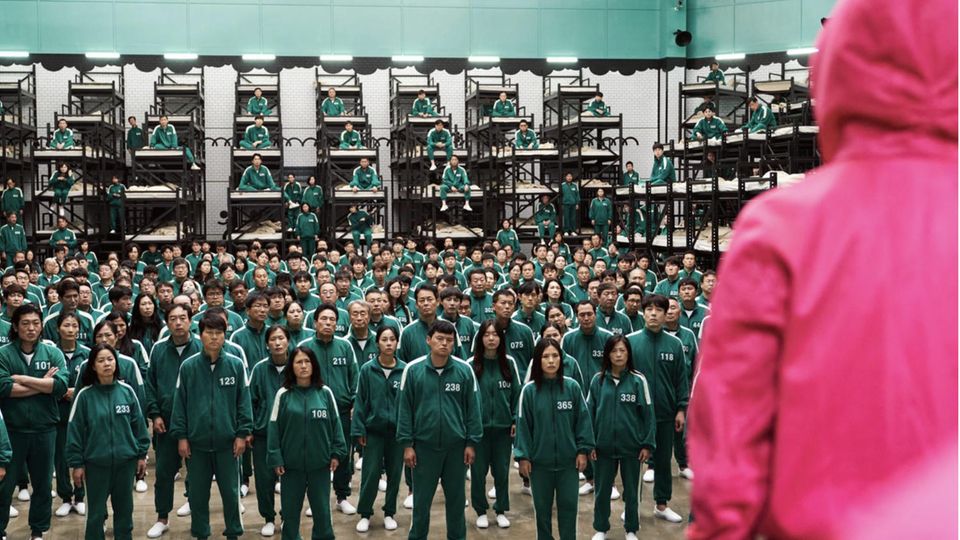 The series also generated criticism in this country: for example, children played the series in an after-school daycare center. Netflix has already announced a second season due to the huge success.