Basketball is definitely among the most popular sports in the world.

In modern times, such popularity would surely be quickly noticed in the form of tens of thousands of basketball mobile games.

We teamed up with basketball expert Evelyn Balyton and counting on her immense knowledge on the topic, we came up with a list of the best basketball games for Android. You can view Balyton’s profile by clicking here. 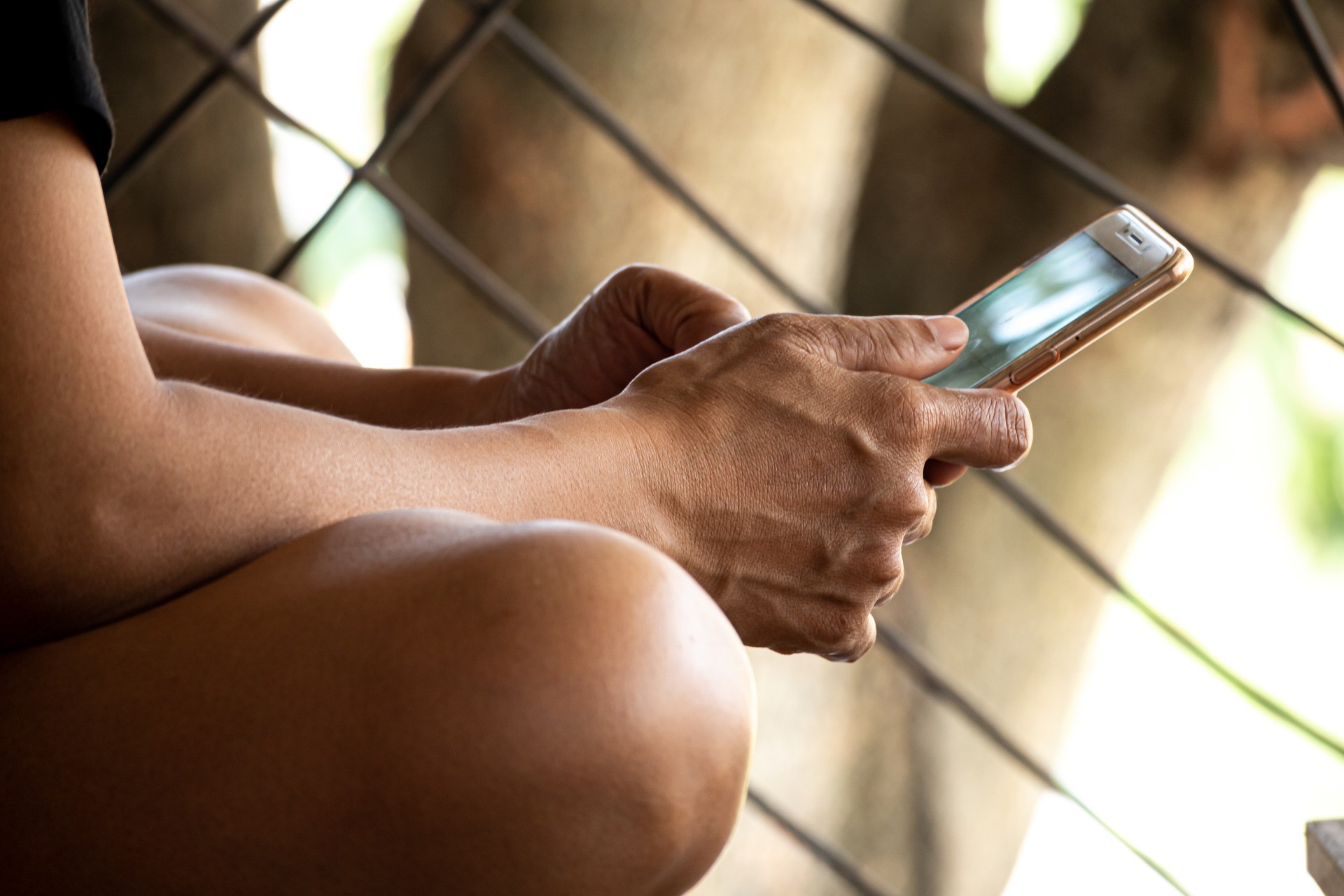 One quick disclaimer we should make before getting started – this list was built taking the following aspects to consideration:

We’d love to listen up to your comments on the list but keep in mind that this is based on opinions, as such a topic is mostly subjective.

We open our list with Basketball Legends. In this game, you must knock as many balls in the basket, as you’ll progressively earn money to improve your team.

There are over 60 fictional players of different levels – common, rare, epic and legendary – to unlock.

There, you can edit and level up your players, improving their attributes such as income, throwing speed, accuracy and chances of getting bonuses at each shot. The cards that give you boosters range from cheerleaders, mascots and even DJs.

These boosters drive your players to improve their performance on the court, which gives you more and more points, and consequently more money.

On top of that, when you’re not playing, your players will continue to score points and your progress will be saved.

As the name suggests, Doodle Basketball’s graphic based on a drawing style on sheets of paper is one of the highlights of the game.

The ultimate goal is to drop as many balls in the basket until the balls run out. If you hit a shot without the ball hitting the hoop, you get additional balls. But on the other hand, with every mistake, you lose a shot.

Also, just like in a basketball game, depending on the distance you shoot, you earn less or more points. There is a ranking that shows the highest scores in the world.

It’s also good to say that the game saves your progress. That is, as the game only ends when you run out of shots, you can leave when you get tired and resume the game where you left off whenever you want, without losing your current score.

Basketball Battle is a 1vs1 game that has a very simplified gameplay, in which you just need to jump and move the player back and forth.

Within the game, you can take the ball away from the opponent, block the shot and to score more points, you must seek greater distances to hit the ball in the basket. In the game, you can buy and customize players that have different attributes from each other.

To earn rewards and improve the quality of players, you must participate in championships in different places in the United States, which allow you to make substitutions during the game.

NBA 2K Mobile Basketball brings a more complex gameplay, where in addition to throwing, you must move, do light traps and pass to other players on the team.

In the game, you can build your own dream team, dispute matches and championships against other players online.

There, you can also access training mode to test your team’s skill.

On top of that, you can also customize your creation player.

That’s surely a great mobile game that transmits the whole NBA playing concept. There are even betting websites who specialize in the 2k games franchise and that means you can perhaps get some money out of it!

You can check the best pba betting sites available in your region by clicking on the clickable link.

With 3D graphics and player vs. player matches, Basketball Stars features two types of multiplayer modes. One of the modes is Basket Rush, in which you and your opponent simultaneously throw balls. Thus, whoever scores the most points wins the total prize.

In Attacker-Defender mode, you need to block and steal the ball when your opponent has it. On your turn to play, you must prevent the other player from taking the ball from you by making feints and threatening pitches.

You can play on the most diverse courts, which are located in cities, beaches, squares, etc. Each place has different prizes that can be exchanged for wearable items and player upgrades.

The Miniclip game has more than 40 balls that can be unlocked and more than 400 items, such as hair, accessories, uniforms and sneakers. To earn more rewards, you can play some mini games that the game offers. 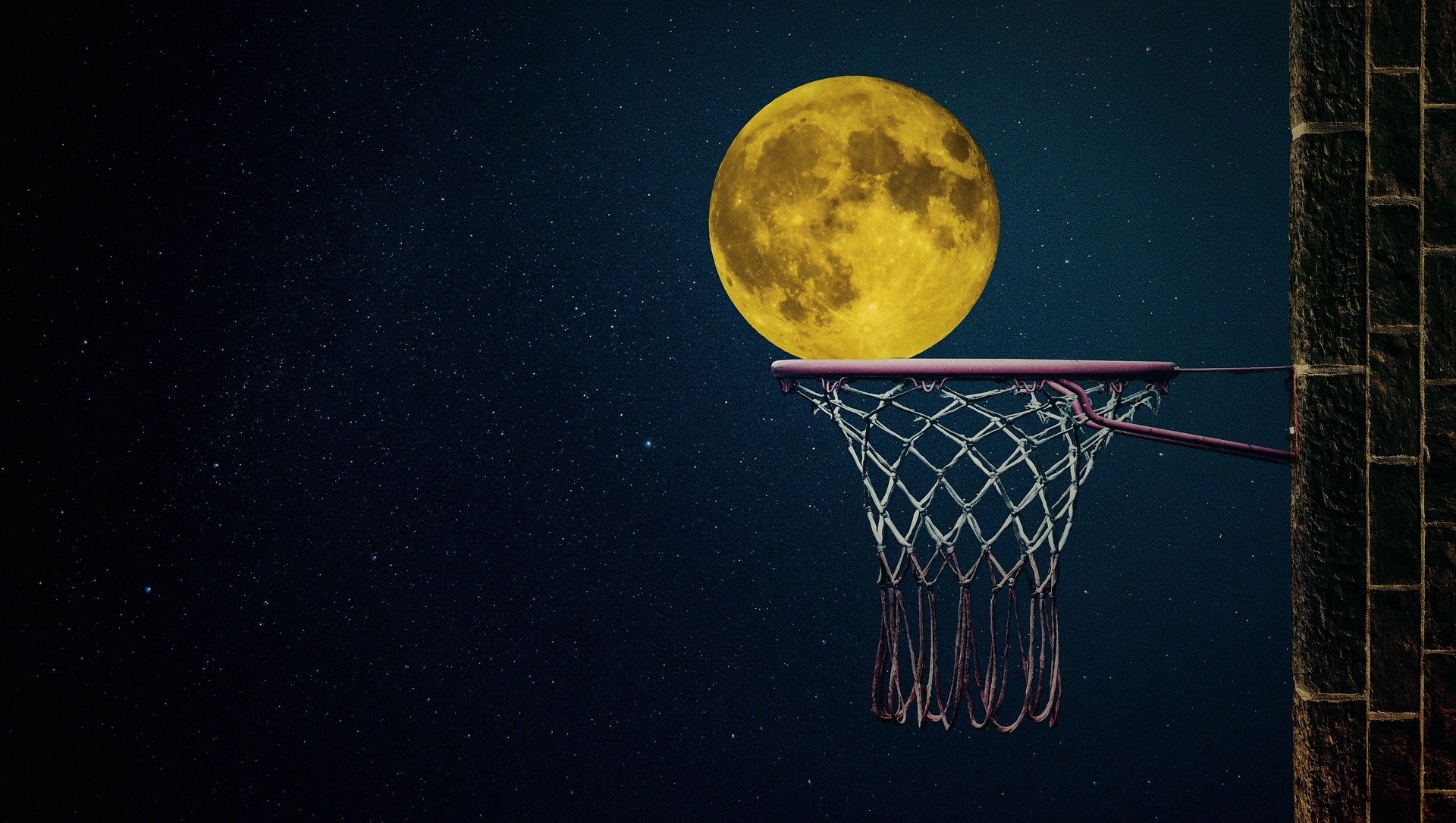 Basketball mobile games can be as fun as watching your favorite basketball team playing, or can even match the playing experience at some point.

Besides the NBA 2k, have you ever heard of any of the other aforementioned games for Android?

We highly recommend you to check out every name on this list, play, and get back with your feedback!