After a series of spy shots and a long time in development tests, the renewed T-Roc is revealed, which aspires to continue its successful trajectory, which has brought it, since 2017, when it first appeared, sales of more than a million.

In terms of design, the T-Roc benefits from new redesigned bumpers and luminaires that incorporate IQ.Light technology. The front ones are connected to each other with the characteristic LED line that we have seen in the newer VW while the rear ones, have adopted darker plastic covers and are combined with dynamic direction change indicators. Of course, the aesthetic update is complemented by a new 17 to 1 + 9-inch alloy wheel design, as well as new body color options. 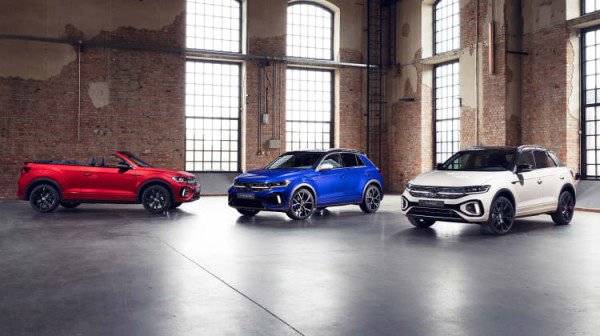 The most important and drastic are the changes in the interior where the T-Roc has a new design dashboard, a new steering wheel and center console where the new touch controls for the air conditioning also stand out. Behind the wheel is the now exclusively digital instrument panel. 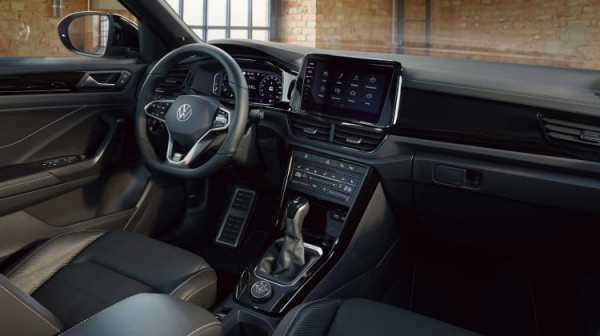 Also new is the infotainment system, which depending on the equipment level will be housed in 6.5, 8.0 or 9.2-inch screens. Regardless of size, the screen has a different “outline”, while the newly designed horizontal air vents deflect downward. In addition, the air conditioning controls now adopt touch technology according to the standards of the eighth-generation Golf. 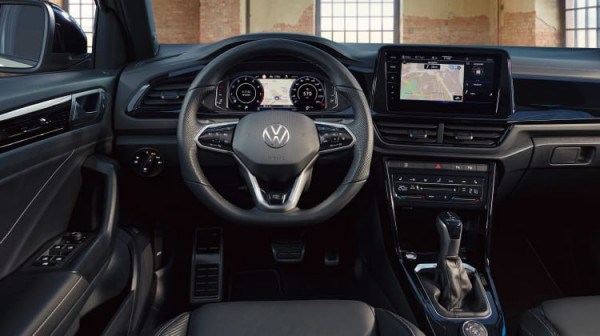 At the same time, there has been a significant improvement in the materials, as the plastics on the accessible surfaces of the dashboard have been replaced by the usual soft foam used by VW. 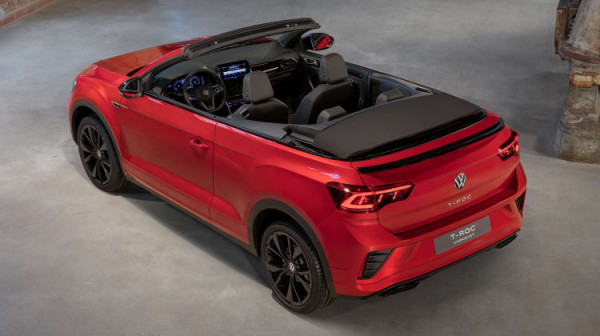 See also  Want to engage in Pubg?Examine out two approaches you can nevertheless down load it in India

There are important additions at the level of assistance systems, with IQ being the most important. Drive Travel Assist in its latest version, which can take control of the steering system, the engine and the braking system at speeds of up to 210 km / h. 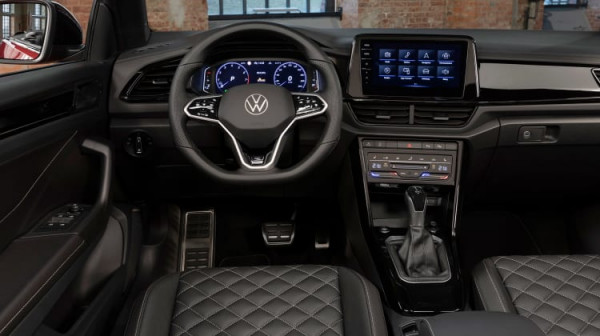 The suite of safety systems is complemented by Front Assist and Lane Assist as standard equipment, while active cruise control and the enhanced Park Assist parking assist system are also available as optional options. 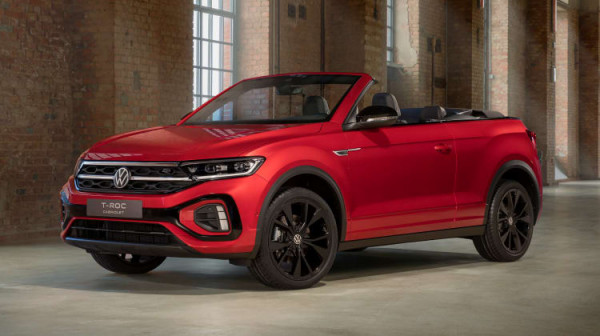 The T-Roc will be available with a choice of three gasoline engines and two diesel engines without any announcement or indication of alternative additions at this time. Whatever the range, the 110-horsepower 110-liter three-cylinder opens up, giving the lead to the 1.5-liter four-cylinder in a 150-horsepower version, while the 200-horsepower two-liter is placed on top of the gasoline. distance. 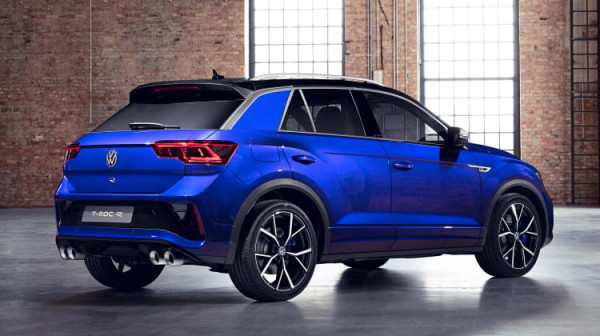 The starting point for diesel options is the two-liter engine in a 115hp version, while the same engine is also available in a 150hp version. Depending on the engine version, the German SUV is available with a six or seven-speed dual-clutch manual transmission. 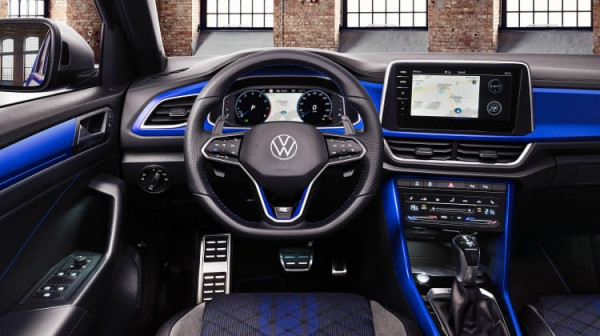 In addition, the T-Roc will continue to be available in the open convertible version, which will be available with the 1.0 and 1.5-liter petrol engines, as well as the top R which is equipped with a 300-liter and 300-liter engine. CV. 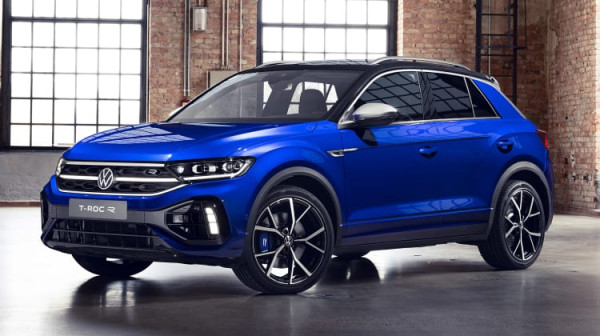