What happened to PCIe 4.0? Frequent USB disconnections
AMD finally admitted that the X570 / B550 board has a BUG!

Attention users using motherboards with AMD 500 series chipset! It was featured on the Reddit forum for some time in the past.A large number of AMD users file subsequent complaintsWhich means that when using AMD Ryzen series processors with X570 or B550 motherboards, some USB connections will be disconnected frequently, except for some devices that require a lot of USB streaming, like VR headsets and external hard drives. In addition to disconnection, even low-speed USB devices such as mice, keyboards, headphones, and microphones will also generate “errors.” After users try to switch to PCIe 3.0 mode, the disconnection problem is reduced. It is suspected that the culprit is “” PCIe 4.0 “has a bug.

Numerous users of the AMD platform have left messages on Reddit, reflecting that 500 series motherboards may encounter USB disconnect problems from time to time for unknown reasons, however the problem did not reappear recently.“BUG” in December of last year, The details are as follows:

“Shortly after the release of the Ryzen 5000 series processor, I bought a Ryzen 5900X and used it with an ASUS B550-E motherboard. However, the USB 2.0 interface on the back of the motherboard cannot be used. After a few minutes, some devices connected to the USB interface will experience intermittent disconnection. Mouse, keyboard, and external storage device will not respond for about 5-10 seconds. Shortly after disconnecting, they will restart. Connected. However When this happens, Windows will not play the sound “Hardware has been removed” or “Hardware has been connected”. 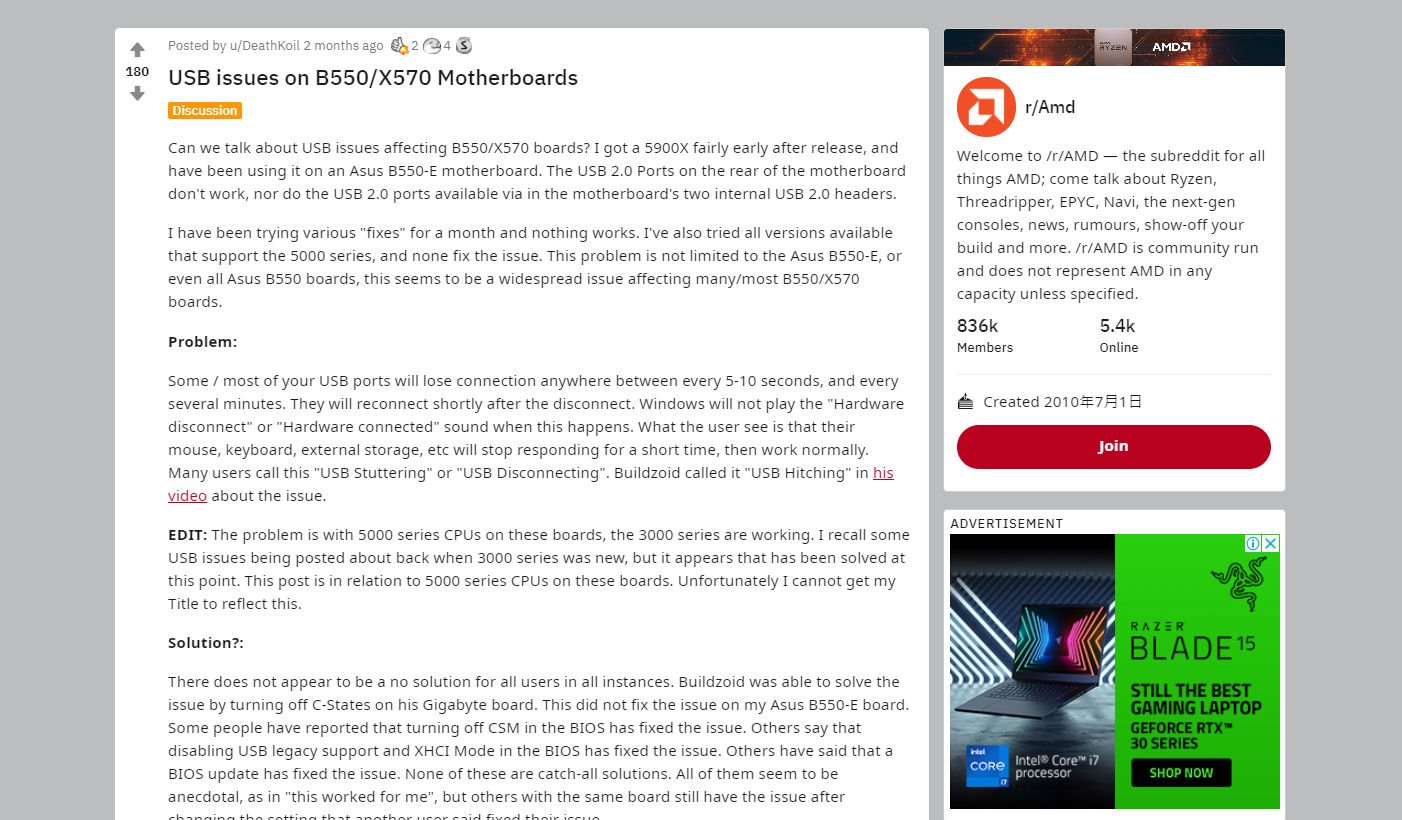 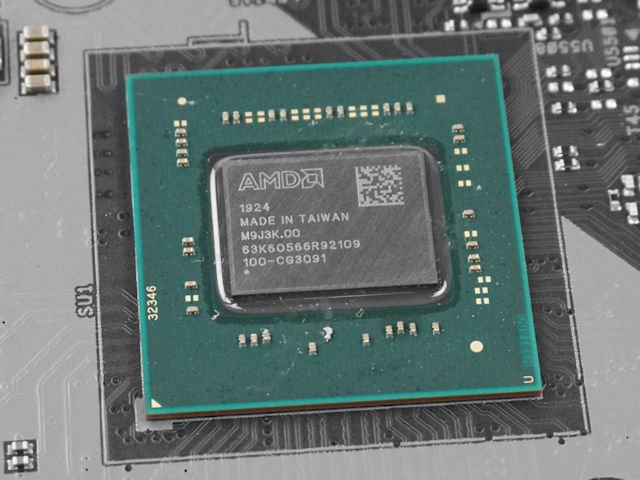 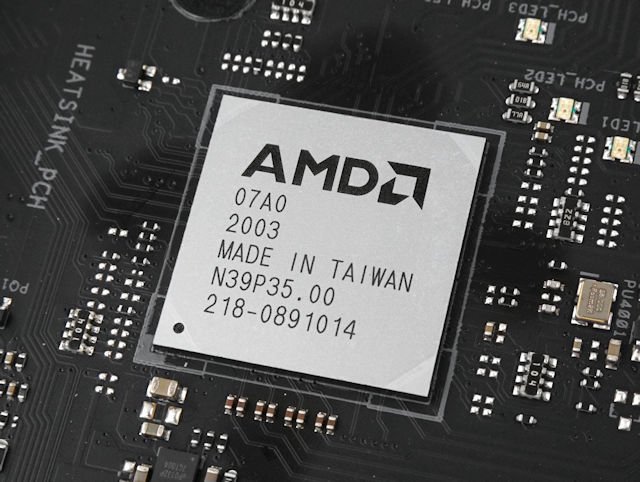 The affected Reddit user continued: “I tried different repair methods for a month, but got no results. I also tried using other Ryzen 5000 series models, but the problem cannot be solved. I found this The problem will not only occur in Asus B550-E or even all B550 motherboards seems to be a common problem on many B550 / X570 motherboards. “ 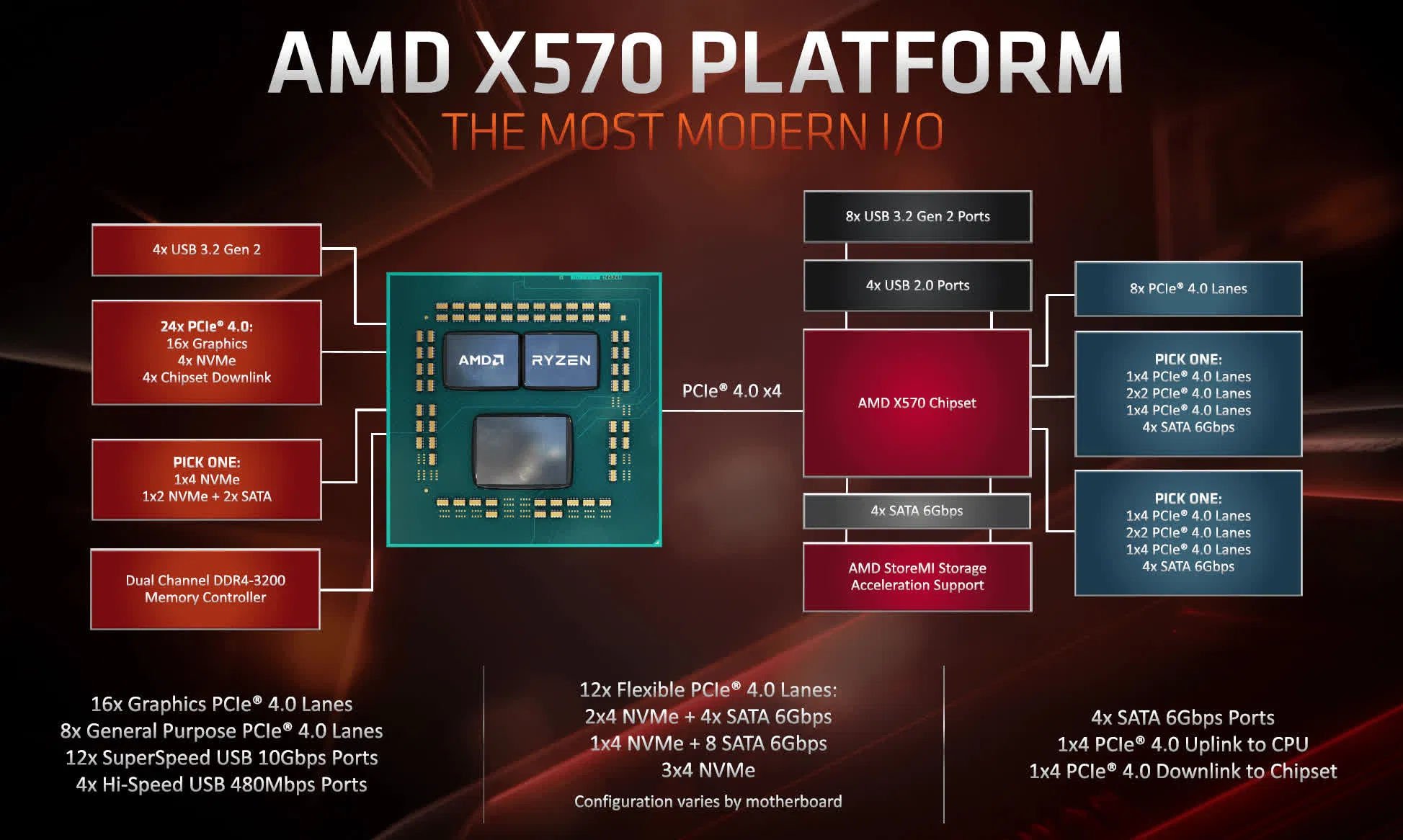 And last month there was another veryFrustrated users leave messages on Reddit: “Man, the problem is beyond my imagination. To re-operate the USB device that has no response, I must perform a cold restart.”

After understanding, many AMD 500 series motherboards have encountered USB failure problems. Among them, the X570 motherboard is the most obvious, especially when using VR headsets. Some users said that when the graphics card uses PCIe 4.0 mode, it is more common. 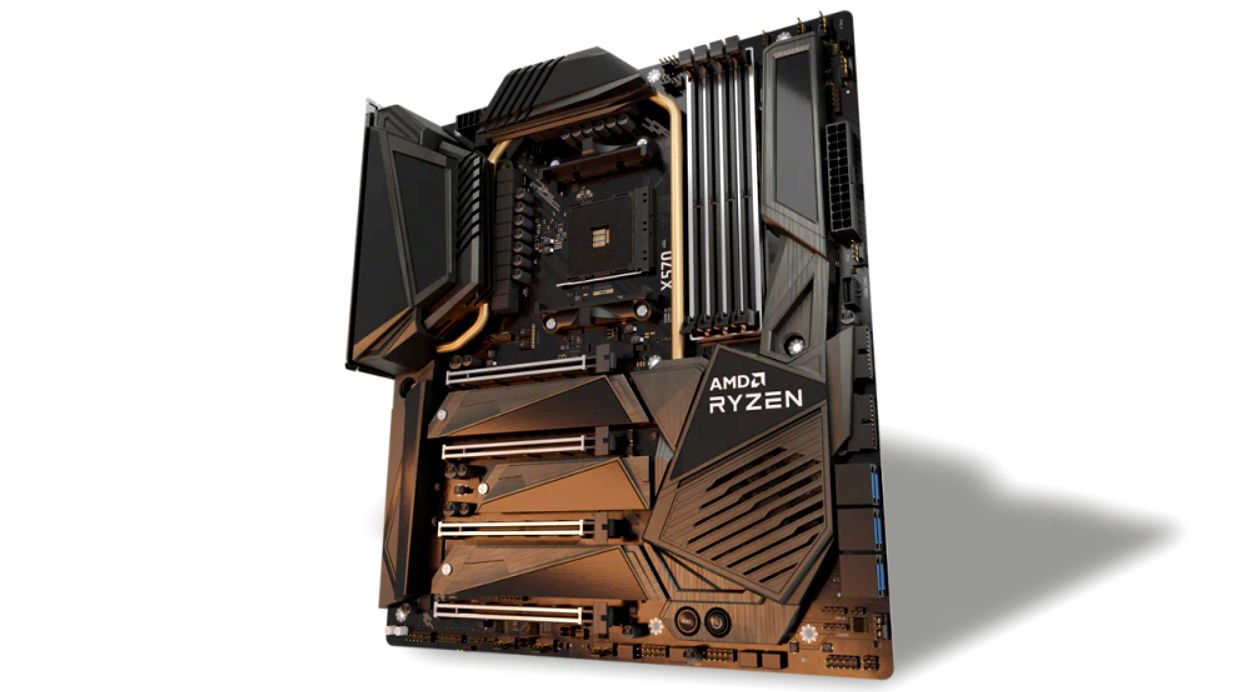 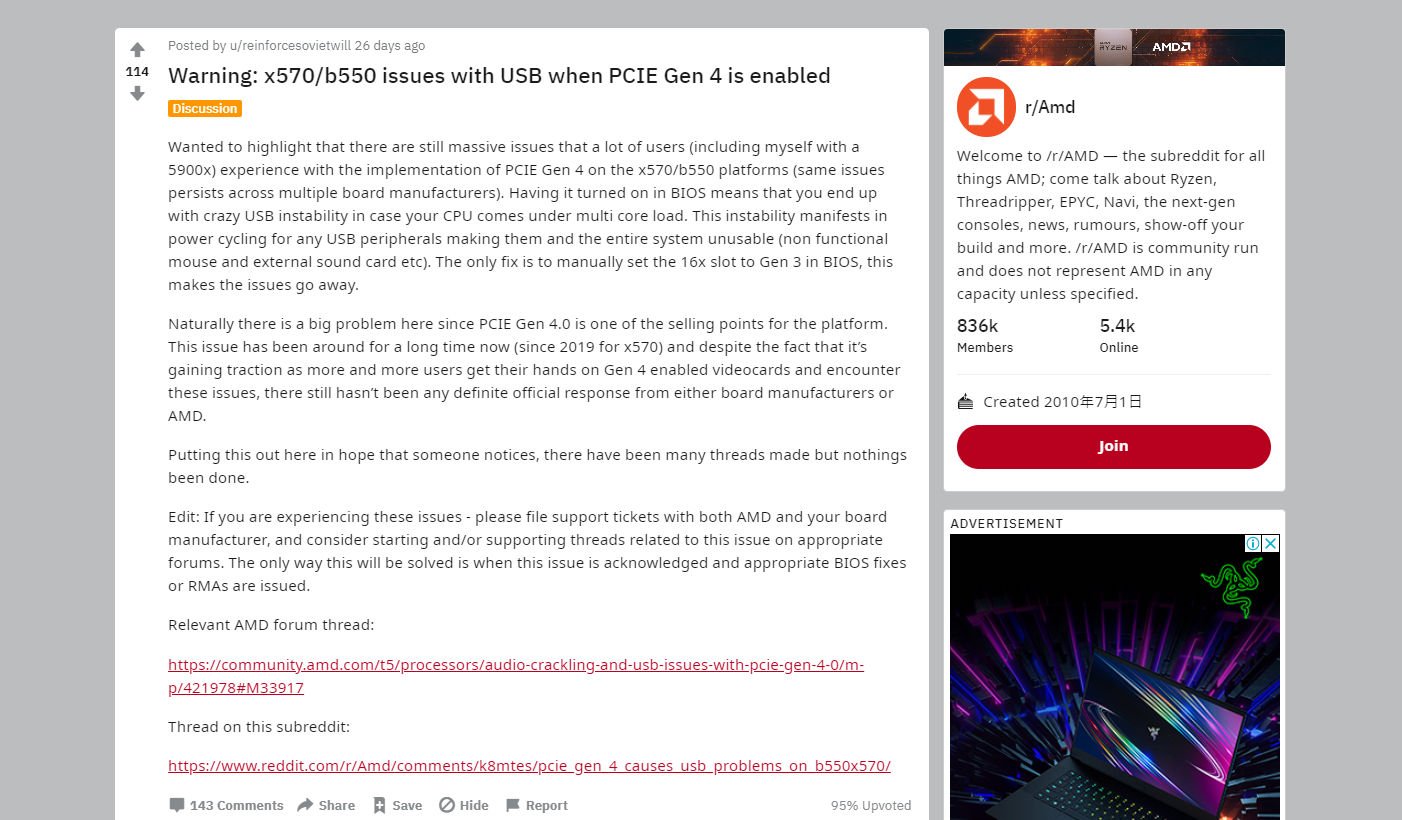 Some Internet users have suggested some solutions, such as reducing PCIe 4.0 to PCIe 3.0 in the BIOS configuration or disabling the “C-States” option. After trying this solution, some netizens simply reduce the number of disconnects from the USB device, which does not completely solve the problem.

Some affected AMD users even compiled a list of 78 systems that were affected by the bug. In fact, the situation of affected users is very strange and it is not possible to fully summarize all the bugs. At this stage many of the so-called solutions have been summarized, but the results are not the same, in general, they only reduce the possibility of errors, but do not solve the problem.

Regarding the official statement from AMD, it has learned that 500 series motherboards have intermittent USB connection problems and are analyzing the cause of the problem and contacting affected users, and will provide updates in due course.